Launched in December 2017, Sungenre is an independently-owned search-based music discovery platform. It enables users to find new music by artist influence, genre or location. Founded and headquartered in Melbourne, Australia – the live music capital of the world – and brought to you by an international team of writers, Sungenre has grown to become one of the most respected voices in the music media landscape today, with 1.16 million page views per year from 156 countries and counting.

Sungenre is a proud member of Music Victoria. 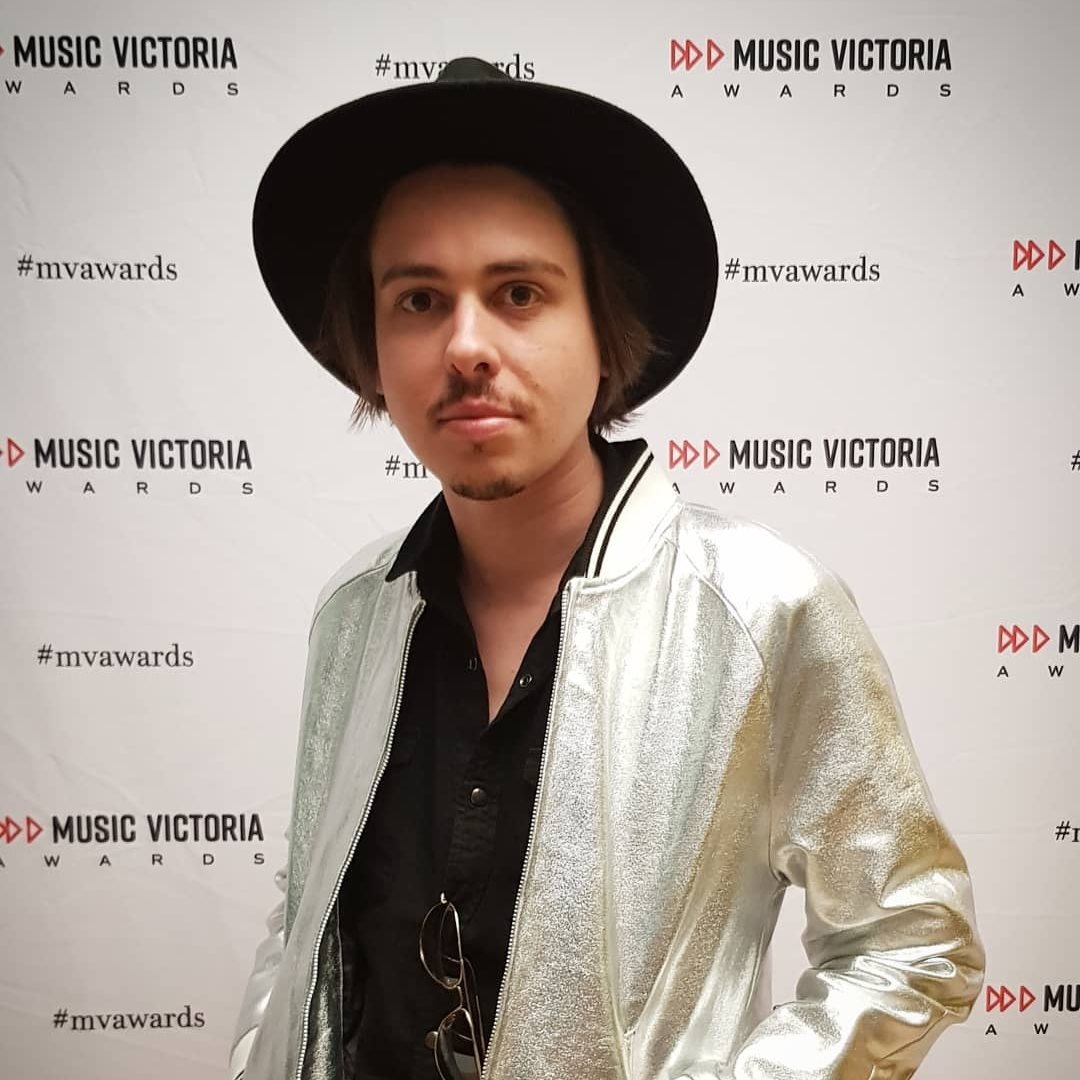 Dan Webb began learning classical piano at the age of 4. He snuck backstage to receive advice from legendary trumpet player and bandleader Wynton Marsalis with his mother at age 8. He began interviewing artists including future-Grammy Award recipient Gotye (“Somebody That I Used To Know”) at just 13. In 2014 he danced the night away with the late Sharon Jones & The Dap-Kings. In 2019 he hosted a live audience Q&A with the rhythm section of Rock & Roll Hall of Fame inductees Parliament Funkadelic.