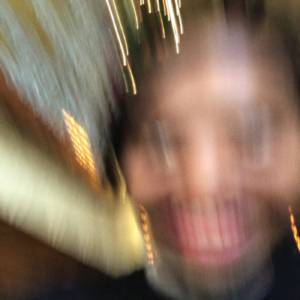 Thebe Neruda Kgositsile (born February 24, 1994), also known by his stage name Earl Sweatshirt, is an American rapper, poet, songwriter, and record producer. Kgositsile was originally known by the moniker Sly Tendencies when he began rapping in 2008, but soon changed his name when Tyler, the Creator invited him to join his alternative hip hop collective Odd Future in late 2009.

He gained recognition and critical praise for his debut mixtape, Earl, which released in March 2010 when he was just 16 years old. Shortly after its release, his mother sent him to a boarding school in Samoa for at-risk teens for a year and a half. He was unable to record music during his tenure there, but returned to Los Angeles in February 2012, just before his eighteenth birthday. Kgositsile rejoined Odd Future and started producing new music, releasing his debut studio album Doris in August 2013.

His second album, I Don't Like Shit, I Don't Go Outside followed in March 2015, and his third, Some Rap Songs, released in November 2018. His projects have all received widespread critical praise. He is currently signed to his independent label Tan Cressida, which was formerly distributed by Columbia Records. On November 1, 2019, Kgositsile released an EP titled Feet of Clay...

Artist of the Year