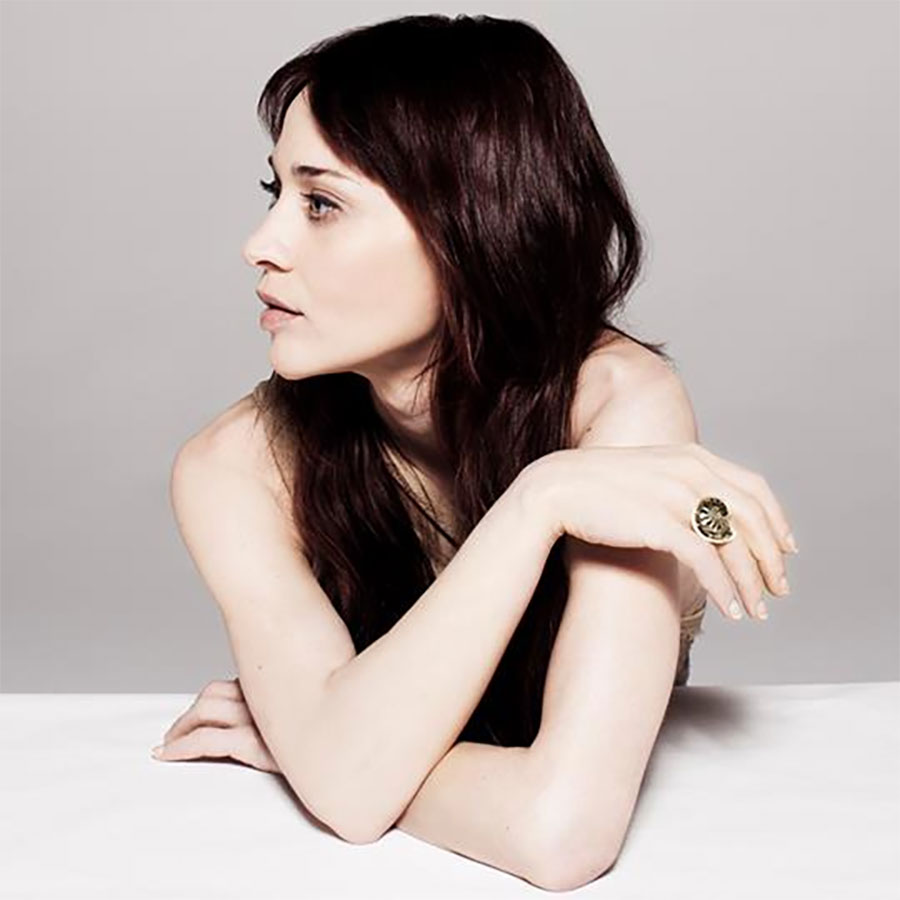 Fiona Apple McAfee-Maggart (born September 13, 1977) is an American singer-songwriter and pianist. Her accolades include one Grammy Award, and an additional seven Grammy Award nominations in various categories.

The daughter of actor Brandon Maggart, Apple was born in New York City but was raised alternating between New York and her father's home in Los Angeles. Classically trained on piano as a child, she began composing her own songs when she was eight years old. Her debut album, Tidal, containing songs written when Apple was 17, was released in 1996 and received a Grammy Award for Best Female Vocal Rock Performance for the single "Criminal". She followed with When the Pawn... (1999), produced by Jon Brion, which was also critically and commercially successful and was certified platinum.

For her third album, Extraordinary Machine (2005), Apple again collaborated with Brion, and began recording the album in 2002. However, Apple was reportedly unhappy with the production and opted not to release the record, leading fans to protest Epic Records, erroneously believing that the label was withholding its release. The album was eventually re-produced without Brion and released in October 2005. The album was certified gold, and nominated for a Grammy Award for Best Pop Vocal Album. In 2012, she released her fourth studio album, The Idler Wheel..., which received critical praise and was followed by a tour of the United States and was nominated for the Grammy Award for Best Alternative Music Album in 2013. Apple's fifth studio album, Fetch the Bolt Cutters, was released in 2020 to widespread acclaim...

Billie Holiday, Ella Fitzgerald
New York, NY, USA
Art PopBaroque Pop
This page contains information from Wikipedia, the user-contributed encyclopedia, released under the Creative Commons Attribution-Share-Alike License 3.0. It may not have been checked by editors and as such may contain factual errors.
Art Pop Baroque Pop
Recent mentions of Fiona Apple

The fallacy of originality