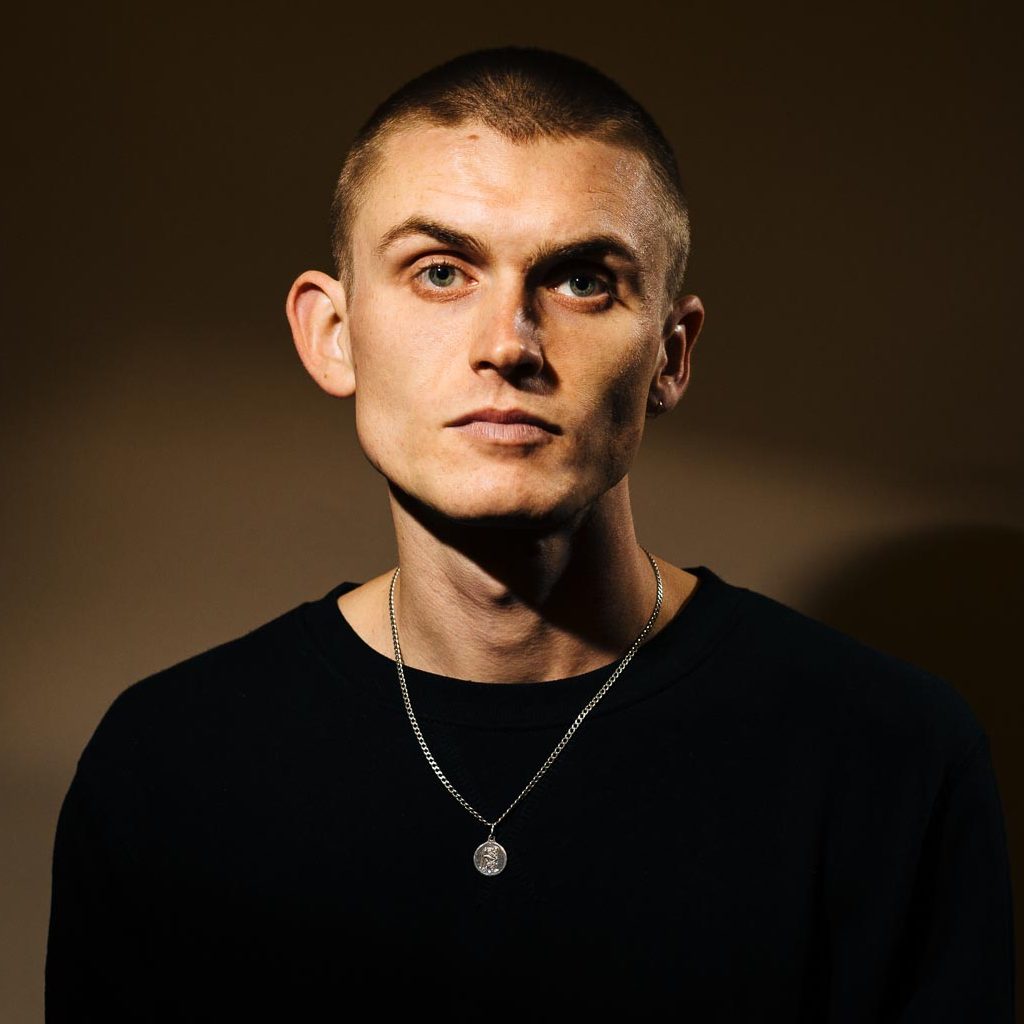 Heart had established himself in Sydney, Australia with a five-piece band, The Harry Heart Chrysalis by the end of 2014. The EP Bodensee and Other False Stories was soon released, followed by a national Australian tour. 2016 saw the release of three singles, Flowers [The Retaliation], Baby Calm Down, and Epiphany, all of which embodied a new sincerity and weight to Heart’s writing style.

Shortly after, Heart headed to Western Australia in 2017 to piece together the acoustic EP, Sun Follows, in a heritage-listed warehouse by the sea, after supporting Radical Face (US) and Lewis Watson (UK) on their AU tours. After the one-year acoustic sabbatical, and Sun Follows EP being featured on Apple Music's UK A-List: Singer/Songwriter and Acoustic Chill playlists, Harry Heart returned to Sydney with a change of pace, and released singles Twenty Five and Ninety Six from the First Endorphin EP.

The EP was self-recorded at Arthur St Studios, Sydney along with drummer Gordo, and mixed in Shanghai's Metropole Studios by long-time collaborator Vincent Nydam.

In 2019 Heart returned to the UK on his first ever national acoustic tour in association with Coffee House Sessions, a staggering 20 shows in less than two week, while working on new material. The touring experience induced the creation of the third EP Hands in the Hive, receiving airplay on BBC Radio 6’s Tom Robinson Show, with the lead single Montaigne featuring on Record of the Day. The EP’s closing track Waiting Room was also added to Apple Music’s Acoustic Chill and Today’s Acoustic playlists.