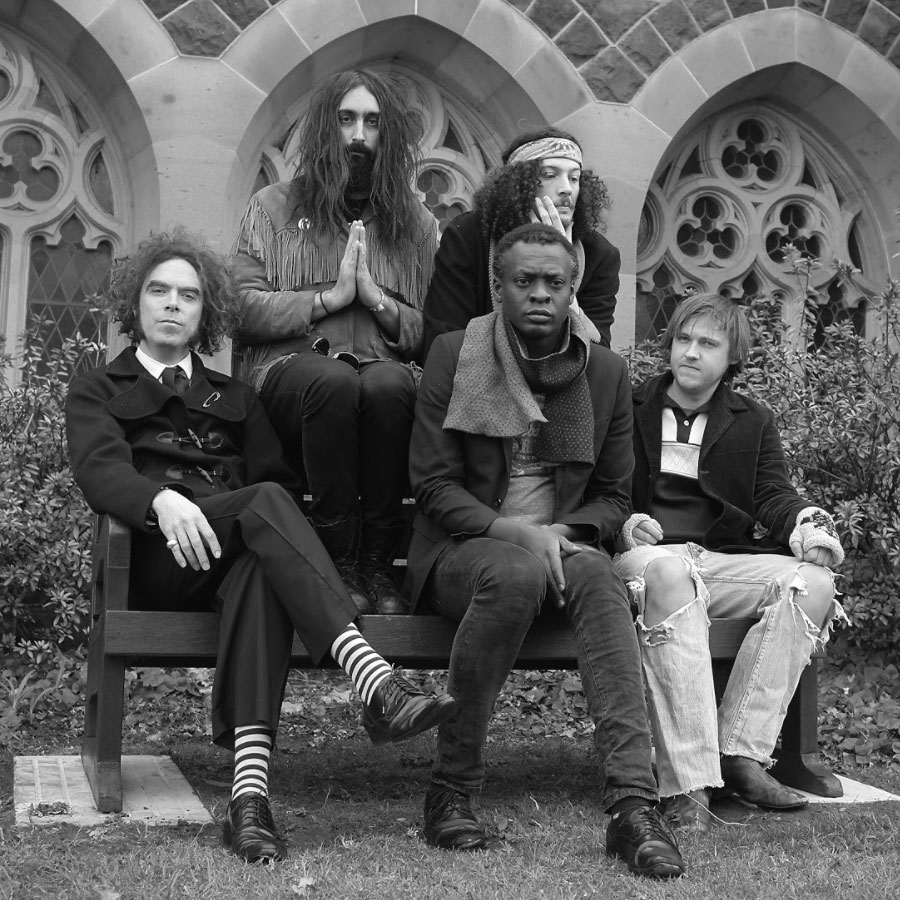 Immigrant Union (featuring Brent of The Dandy Warhols) is a psych, alt-rock sometimes-alt country band from Melbourne, Aus.  The band has released two albums, Self Titled and the critically acclaimed, Anyway.  “I listened to their entire album. When it was over I listened to it again! It's rare that I do that!” (Bob Boilen, NPR) The band is releasing its 3 rd album, Judas, in mid 2020.

Immigrant Union, have toured extensively both domestically and internationally, playing festival and club shows. I.U have also toured with bands such as BRMC, The Lemonheads, Noel Gallagher, Sebadoh and Wolfmother.  The band featured Courtney Barnett on slide guitar until it understandably became too difficult for her to juggle both her solo career and Immigrant Union.  As well as I.U’s 3rd album coming out this year, Immigrant Union are also releasing a short film, The Battle of Bella, shot in Joshua Tree, CA. The film stars Bob and Brent from I.U as well as music from Judas as the soundtrack. The Battle of Bella, was written and directed by acclaimed indie film maker, Mike Bruce.

Obviously 2020 is a very strange year but the band is excited to try and be productive as is safely possible.

Brent DeBoer, Bob Harrow, Peter Lubulwa, Ben Street, Paddy McGrath-Lester
Melbourne VIC, Australia
Psychedelic Folk
Psychedelic Folk
Recent mentions of Immigrant Union
No posts found.
Reviews Interviews Soapbox Mixtapes
Help About Advertise Privacy Terms Write for us
Search or choose cover photo
View Apply Cancel
We use cookies on our website to give you the most relevant experience by remembering your preferences and repeat visits. By clicking “Accept”, you consent to the use of all the cookies. Learn moreDo not sell my personal information
Cookie settingsACCEPT
Privacy & Cookies Policy