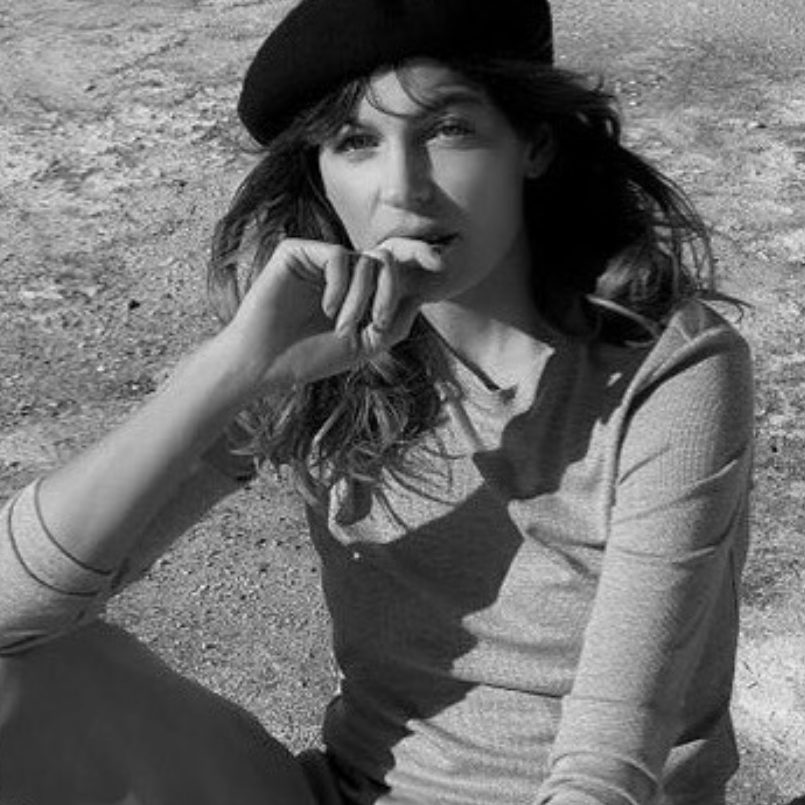 Paige Valentine's first single of 2020 marks her most exciting musical departure to date, paralleling her own relocation from the idyllic surf town of Margaret River to the bustling port shire of Fremantle. Co-written with renowned singer-songwriter Matt Gresham, and produced by The Money War's Dylan Ollivierre, Pure is awash in new sounds and ideas for the beloved Western Australian artist, as she takes flight in a unique direction. Amidst flourishes of keys and synth beyond her usual acoustic approach sits Paige's unmistakable voice – gentle, controlled and beautiful.

Released in June 2020 – a year that will go on record as being cursed for the music industry at large – Pure finds Paige Valentine swapping festival stages for live streams. Paige has embraced the sea change, releasing Pure mid-lockdown to a worldwide captive audience of people much in need of some light at the end of the tunnel. And this has always been what Paige Valentine's music provides: light.

Whether it is the daydream of an epic horizon between the sky and the Indian Ocean, or the love that she weaves into every note, Paige Valentine has made a career of taking seemingly simple songs and turning them into something more grand and complex. “I think the key is writing from my heart and letting my voice go where it wants,” she says of her songwriting process, which to this day remains honest and unfeigned. True to this, Pure was written effortlessly in a matter of minutes, examining how two people can drift apart as they move to follow their own dreams.

Already a five-time WAM Award nominee and Vanda & Young International Song Competition finalist, Paige's writing has gained her substantial accolades. A new direction for a new era; the release of Pure will not only bookmark the next chapter in Paige's career, but the strange times into which it was born... where all of us are reminded by its absence just how precious live music actually is.