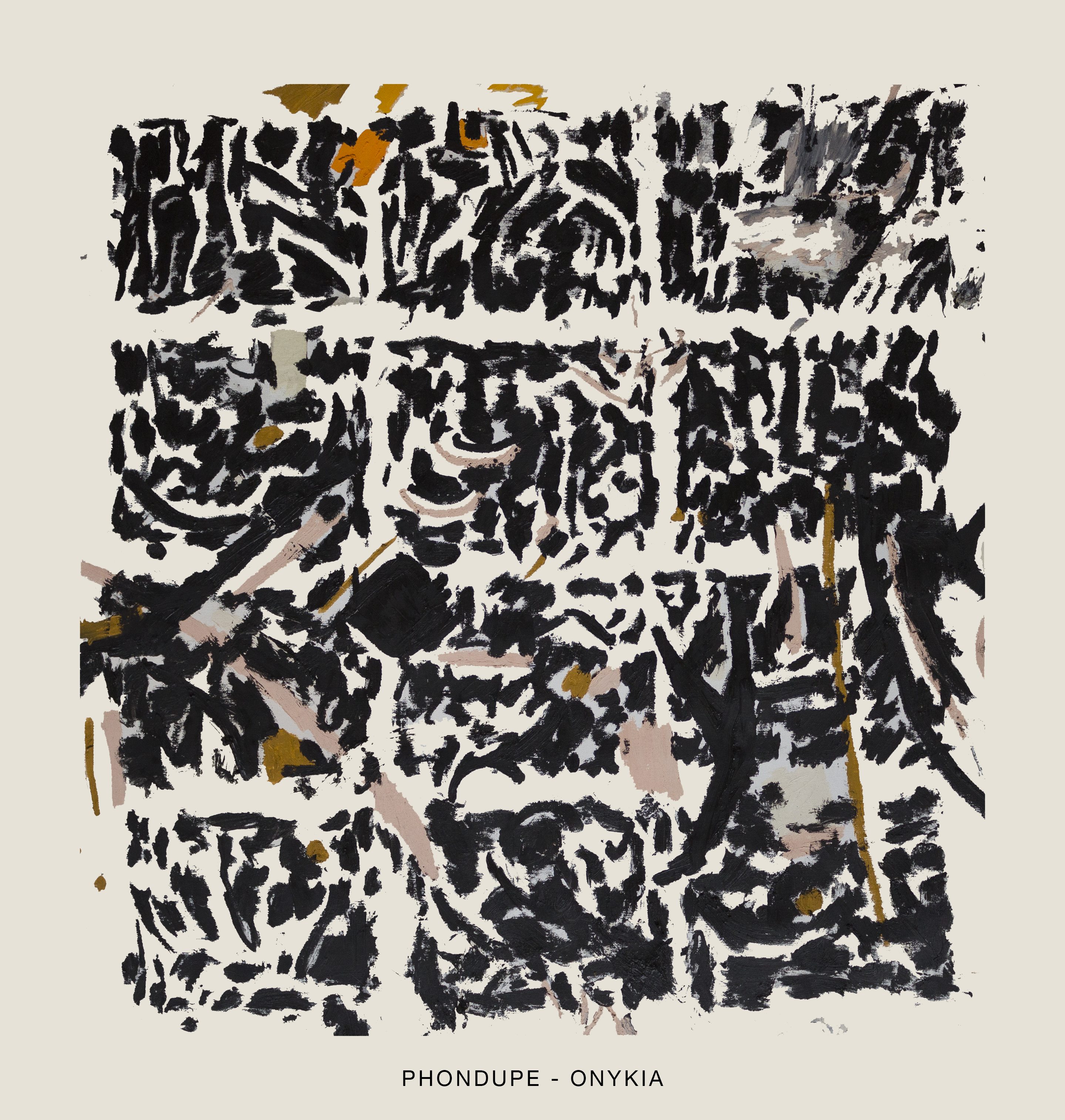 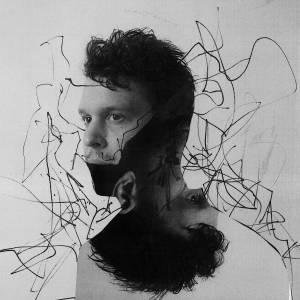 Phondupe is Sydney multi-hyphenate Rich Lucano. Described by CLASH MAG as an "astonishing" new artist, he continues his charge towards a debut album with a run of stand-out left-of-centre electronica, that has been celebrated by tastemakers around the globe. 2019/20 has seen Phondupe burst back onto the scene with singles Abyssal -4400, Fangtooth and Eel City receiving global underground acclaim, from respected music magazines such as The Line Of Best Fit, EARMILK and VICE and radio stations alike.

Blending tribal folk with hypnotic footwork, and vocal stylings that sit somewhere between Michael Hutchence and Tunde Adebimpe, the Sydney producer Phondupe continually expands on the dizzying sounds that have taken the enigmatic performer to Dimensions Festival Croatia and in support of Jon Hopkins, Kiasmos and Machinedrum. The restless creative established his own imprint AIR CON Records in October 2019.

Celebrated by the likes of FBi Radio & Purple Sneakers these new singles are the producer’s first new material in three years, taken from forthcoming record ONYKIA, which explores consciousness, anxiety and identity, or as Phondupe puts it "the dark giants that swim in the back of our minds".

"...a masterclass in contrast... Sprawling.. rushing electronica that navigates the valleys and mountains of dance music, switching between this warped sense of ambience and darting, Jon Hopkins-esque rushes that really present the experimental creativeness of the producer at his peak"
PILERATS

“An absolute stomper of a track… a post-club anthem.”
PURPLE SNEAKERS