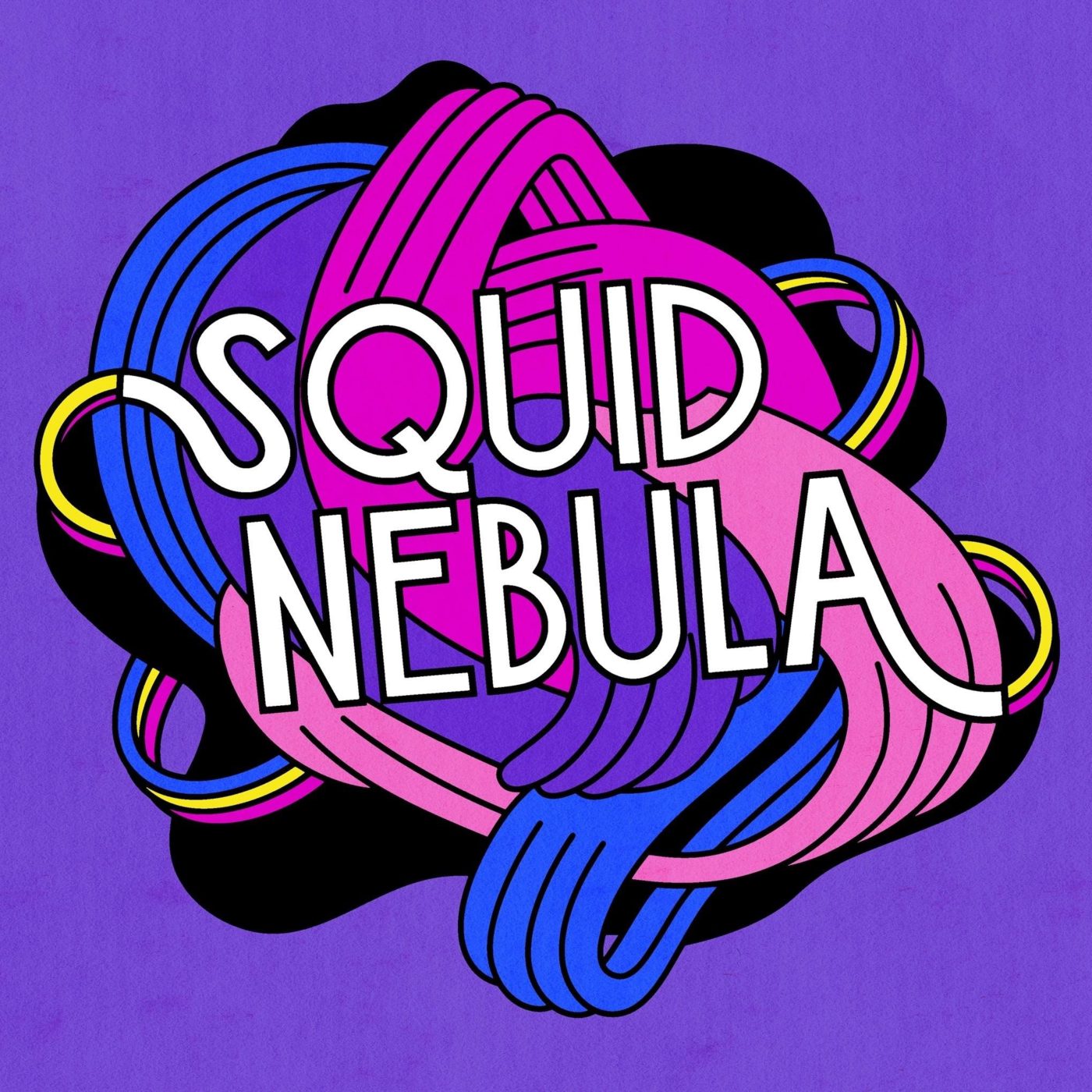 Having spent the last few years refining their jazz-infused take on disco and soul music, Melbourne party-starters Squid Nebula have just announced Connectivity, their most refined, distinctive release to date.

Connectivity is a cosmic, danceable exploration into the way that human beings bond, form relationships and long for them when they are taken away - an experience that the band have been particularly aware of whilst finishing Connectivity in a time when human connection has never been more important.

Fronted by hypnotic First Nations artist Bumpy on vocals and keys and supported by one of Melbourne’s tightest and most idiosyncratic rhythm sections, Connectivity finds Squid Nebula finding a common ground in their collective influences that falls somewhere between soul, disco, jazz and psychedelia. As an added treat, first single ‘Golden Lover’ has also been remixed by DJ PGZ to round out the whole experience.

On ‘Connectivity’ and perfecting that freshly cemented sound, the band comment that:
“Squid Nebula has always been a project built around collaboration and connectivity, and that felt like something worth reflecting at the moment - both due to the state of the world and that after playing together for the last five or so years, this release feels like we’ve found that place where all of our individual influences, styles and personalities interlock”.