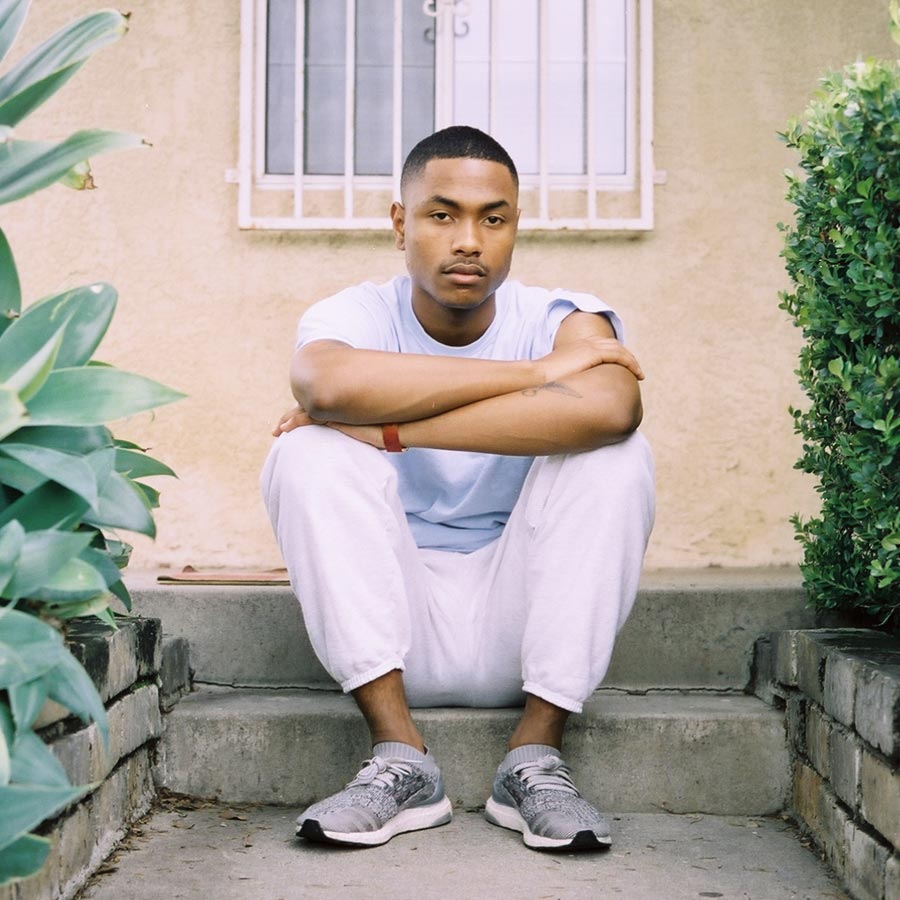 Steve Thomas Lacy-Moya (born May 23, 1998), better known as Steve Lacy, is an American musician, singer, songwriter, and record producer. He was born in Compton, California and gained recognition as a member of the Grammy-nominated R&B band The Internet in 2015. In 2017, Lacy released his debut EP, a song-series, titled Steve Lacy's Demo. His debut album, Apollo XXI, was released in May 2019.

Steve first gained an interest in the guitar at age seven through the video game Guitar Hero, but soon wanted to learn how to play on an actual guitar. He met former band member of The Internet, Jameel Bruner, while in the jazz band at the high school they both attended. Steve got his start producing by making beats on his iPhone, creating his first songs on the device, using a plug-in piece for his guitar, called an iRig.

In 2013, he began producing on what would become The Internet's third studio album, Ego Death. Contributing on the production of 8 tracks, Ego Death was nominated at the 58th Annual Grammy Awards for Best Urban Contemporary Album...