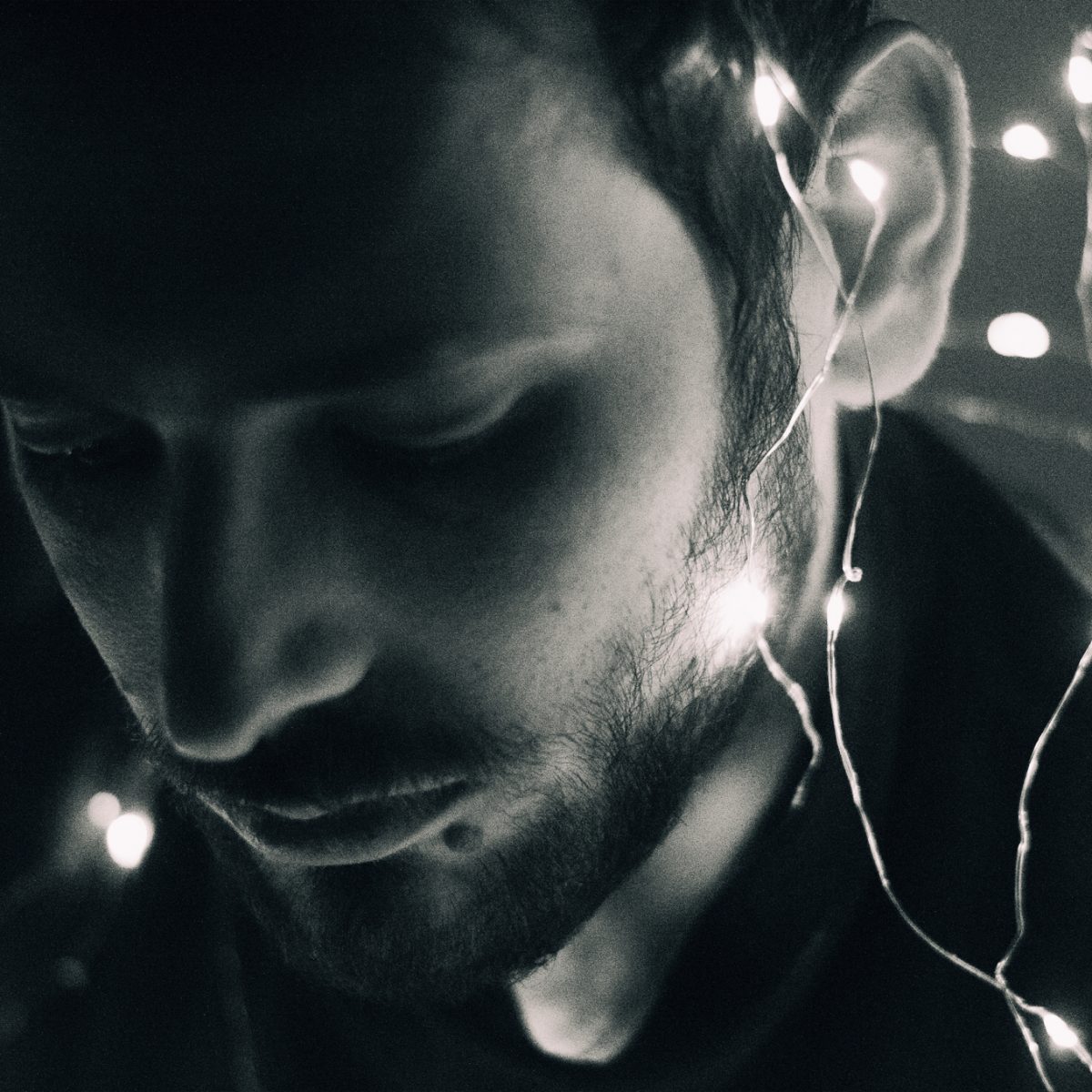 Plotz are a five-piece rock outfit from Melbourne, Australia. Frontman Yonatan Rotem spoke to us in the lead up to the release of their new EP From The Universe To You next month.

What’s your earliest memory of music?
Apparently I started making melodies up before I learned how to speak as a baby – but of course I don’t remember that! My earliest memory of music is probably my mum playing me some Beatles and me not understanding the greatness of what I was hearing. I think the appreciation to greatness in music began around age 13 on a family trip to Turkey where I listened to OK Computer by Radiohead on repeat and never looked back!

What does your creative space look like?
Chaos! There are cables, instruments and empty coffee cups everywhere. I like to buy and sell a lot of musical gear and always like to have something new in my arsenal to keep things fresh. I have recently upgraded my setup slightly and it is looking a little more organised and “professional” but ultimately I thrive in chaos. In terms of writing I don’t have a defined creative space. I could be walking down the street when something will inspire a melody in my head. Or sometimes it’s an emotion that triggers a musical idea or concept. The creative space itself just allows me to translate this idea into a finished song. There is a certain beauty in working within limitations, which the creative space offers, as it helps turn a limitless idea into a finished product if you like.

Is it easier to write from a place of happiness or a place of sadness?
I think it’s generally easier to write from a place of sadness because of the cathartic element of music. I want to release the bad emotions and hold on to the good ones. Having said that, when I write I want to give the listener a balanced view. This can be a contrast where the music is happy and lyrics are sad or vice versa, or using characters in my writing to deliver a bird’s eye view of an issue that might interest or bother me. It’s good to have balance in your writing, because that is more of a reflection of real emotion. You can’t have happiness without sadness, and you can’t have sadness without happiness. The key is not to have too much of either to keep yourself grounded. As the great Leonard Cohen said, “there is a crack in everything, that’s how the light gets in.”

I think it’s generally easier to write from a place of sadness because of the cathartic element of music.

When did you last buy music?
Last week I found some earlier Beatles records I didn’t have in a second hand shop, so I bought them all plus a Lionel Ritchie record as it cost me a staggering $2 and had “All Night Long” on it. Can’t go wrong there… I have a decent collection of vinyl records at the moment and am all for the revival of vinyl. There is something great about hearing a record and feeling like you are in the same room as the band performing. The downside is I might have to eventually sell a kidney to afford all the records I love and some new ones I want to check out!

Keith Moon or John Bonham?
Keith Moon. John Bonham is a beast of a drummer but he was too tough for me. Keith Moon was hilarious and innovative and has some of the craziest rock n roll stories I’ve read. Keith’s personality shines through his playing, whereas Led Zeppelin is a little bit of a supergroup of session musicians fighting for the spotlight. I think I could have a good night out with Keith, but I think a night with Bonham would be my last.

I think I could have a good night out with Keith, but I think a night with Bonham would be my last.

What’s the best show you’ve ever seen?
Tough question. Perhaps Radiohead at NOS Alive 2016 in Lisbon. That was a really special day, and Radiohead being one of my favourite bands delivered an amazing set, and they still sound amazing in a festival setting. Other notable gigs that come to mind are The Libertines reunion gig at Hyde Park and Paul McCartney at AAMI Park. They were both special because these are artists I grew up listening to at various points of my musical education, and it was nice to close a circle with seeing them in the flesh. And the shows were amazing too!

What keeps you awake at night?
Insomnia. I am terrible at sleeping. I think I enjoy staying up late and writing late in the night, which does not help treat the condition. But there is just something I love about the late and quiet hours of the night. Or maybe I learned to like them through a lack of sleeping! Sometimes the best songs come out when you can’t sleep until you complete an annoying melody in your head. It’s like connecting the dots instead of counting sheep.

Can we expect a full-length album any time soon?
Hopefully! I have two albums in the pipeline. One is a bit happier sounding, and the other is quite dark and strange. I have been finding that doing EPs is a great example of your work, but to tell a story or create a world for my music to live in, it might be beneficial to release an album. Lately I have had more styles incorporated in my writing, so I think an album is a better way to showcase that diversity without confusing the listeners. I hope to begin recording soon, and hopefully have something to show in 2020.

If you could collaborate with any artist, in any medium, who would it be and what would you create?
It would be Jonny Greenwood from Radiohead. He is still alive, and he can play the shit out of anything he picks up. I was lucky to bump into him after a solo gig he did in Manchester a few years back, and he was a lovely guy. It was nice to tell him what his music meant to me and to find out that he is just a normal down to earth guy who loves music and instruments.