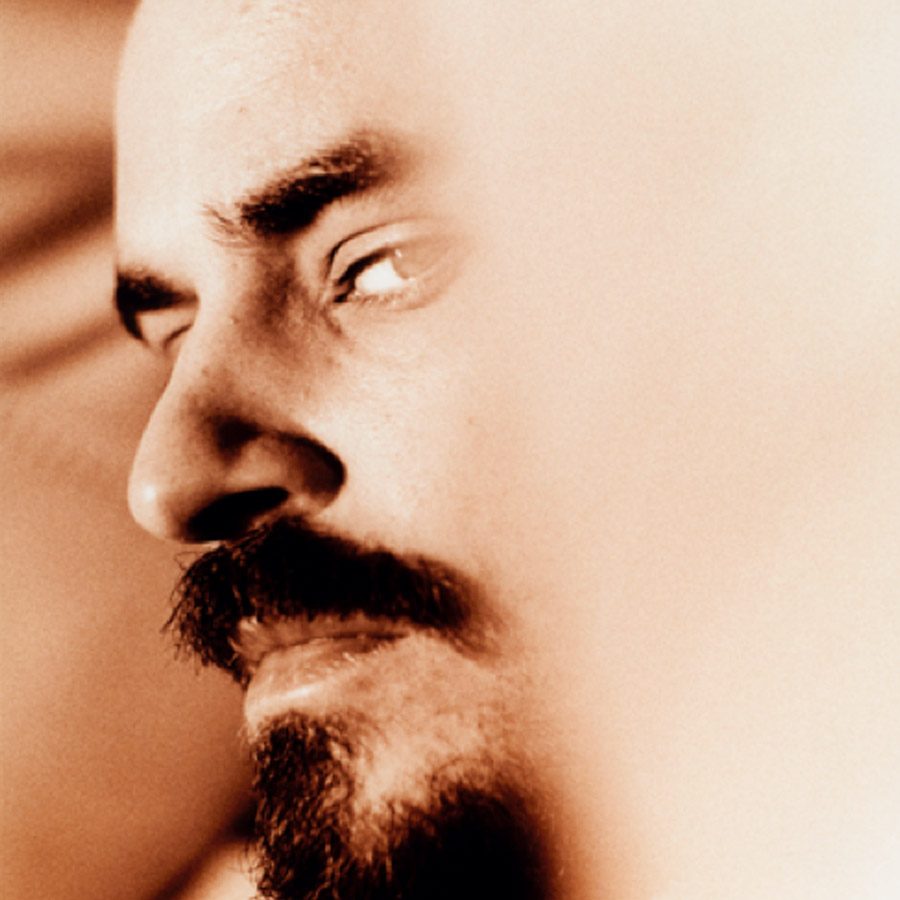 Will Archer is a talented composer, producer and multi-instrumentalist who used to release music under the moniker Slime. Following notable collaborations with the likes of Amber Mark, Sudan Archives and Odd Future member Pyramid Vritra in recent years, his debut full-length album as Wilma Archer, A Western Circular was released on April 3rd.

Well first of all, how are you coping at the moment?
Oh, fuckin’ hell, yeah. It’s a weird one. I went to my studios today and got all my sort of necessities to be able to you know, still be active, brought them back. But yeah, uh, it’s fuckin’ mad. It’s not like anything anyone’s ever seen before. Um, what’s going on in Australia?

It’s much the same as everywhere else, man. I’m pretty much in lockdown at the moment, but it’s self-imposed. Everyone’s trying to “flatten the curve”, as we keep hearing. I sort of feel like we’re about a week behind the rest of the world. So it’s good in a sense that we can learn from other’s mistakes. But it’s really just one day at a time at the moment. How has it personally affected you so far? Besides going to the studio to get your creative gear, what else have you done to prepare?
Um, bought a shit load of toilet roll. Not really. I mean, we bought some food and stuff, but we haven’t – it’s only like big shops and stuff that have ran out of food. It’s like all the little ones [are] still cool. Uh, yeah, not so much. I mean, just sort of like, staying at home. I bought a Where’s Wally jigsaw today, it came… so that’s hopefully sort of going to keep me occupied for a while.

I actually watched an Oasis documentary last night, which if there’s anything more telling of a global pandemic then I don’t know what is – I’m not an Oasis fan.

So given you’ve gone to the studio to get your gear, it sounds like you’re wanting to stay fairly creative during this period. What advice would you like to share with other creative artists during this time?
I’m not sure if I’m in a position to vocalise but I would say if you’re like me then don’t read the news too much. And yeah, I don’t know, just keep active. There’s this book called The Power of Now, I don’t know if you’ve heard of it? It’s about being in the moment as opposed to dwelling on what might be or what has been, and that’s quite a good read.

Yeah, for sure. Well let’s try put all the negative news aside for a moment if we can. I’d just like to say congrats on the new album. I’ve read that it’s been in the works for the past half a decade. Is that correct?
Yep. Yeah. Some time.

So first of all, why has it taken so long? And how did your approach to this record, in terms of songwriting and production, differ from your earlier releases?
It took a long time because I – you know, I hate the idea of disposable music. It seems to be very popular at the moment. I wanted to make sure that, you know, I’d lived enough of life. Like five years worth of life. Instead of if it had sort of been a month or a certain stretch of studio time that someone else had paid for… And it differed production-wise massively cos it was a lot more fluid and sort of expansive and orchestral. Whereas everything that I’d made before with Slime stuff, it sort of had a digital kind of genesis, whereas now everything was kind of written on either the keys or guitar and then transposed to cello, basically. There’s a lot of cellos on the record. It was a totally different way of doing things.

You’ve obviously been working on many other projects during the past five years. How do you mentally compartmentalise what’s going to appear on this particular record as opposed to say, your collaborative record (Wilma Vritra – Burd) last year? How do you make those decisions?
I think like, if you are involved in, you know, all those things at once then it would be a bit harder. But a lot of this stuff – the other people’s records that I’ve worked on in the last few years, you know, have sort of like, I’ve already been deep into what I was doing for this Wilma solo record. So the sort of narrative and aesthetic, it was already taking shape. So it was easier to make a call on new music coming through.

You’ve spoken previously about cyclical melodic motives on this album.
Not so much melodic…

Okay. So I’m just curious what that actually means in layman’s terms for fans, and how you might have arrived at the decision to incorporate that in your work.
The idea of circles specifically?

Yeah. Like were there any particular artists that influenced that decision?
No, definitely not. It was more – I was reading this sort of work by this author called John Fante who wrote these four books called Bandini Quartet. And they were about an alter ego and a lot of the sort of themes and styles in his writing were towards the end of making the album. I realised that there was a lot of correlation between the way he would write about certain situations and the way I had gone about making the music in the first time. And that sort of helped me contextualise and verbalise the record. And I fucking hate doing that. I mean, it’s just sort of – especially cos a lot of the music I make is instrumental. I choose not to sing, so you have to try a lot harder in terms of explaining the music to an audience. I hate that stuff. But yeah, sort of via Fante was very useful. Mainly the concept of life and death and the concept of circles and completing a circle and whether that is important or not.

I choose not to sing, so you have to try a lot harder in terms of explaining the music to an audience. I hate that stuff.

Given that you’re doing a lot of instrumental work, would any part of you like to compose scores for films in the future?
Yes, I think most people want to do that and probably think they can do that, myself included. I’d love to have the opportunity, like definitely. But yeah. It’s a pretty tough gig, so I’ve heard (laughs).

What’s something that you’ve bought or acquired in the past five years that’s changed the way that you make music?
I wouldn’t say it’s any one thing that I’ve bought. I think it’s more the circumstances that I put myself in that drastically changed the way I was making music. Like I wasn’t living in London when I was making this record, most of it anyway. And, uh, it was more the living circumstances that you know, altered the approach to making music. That’s it.

If you could collaborate with any artist in any medium, who would it be and what would you create?
There’s a couple of contemporary artists that I’m really into. They’re actually on the same label as me and we’re from the same town, we’re both from Newcastle. This guy called Richard Dawson, who’s like kind of a folk, for lack of better word, singer, storyteller, performer. And I’d like sort of compose some music for what he’s written, perhaps like a poem or something like that. Um, and then, I don’t know. Maybe someone like Danny Brown. Danny Brown’s sick.