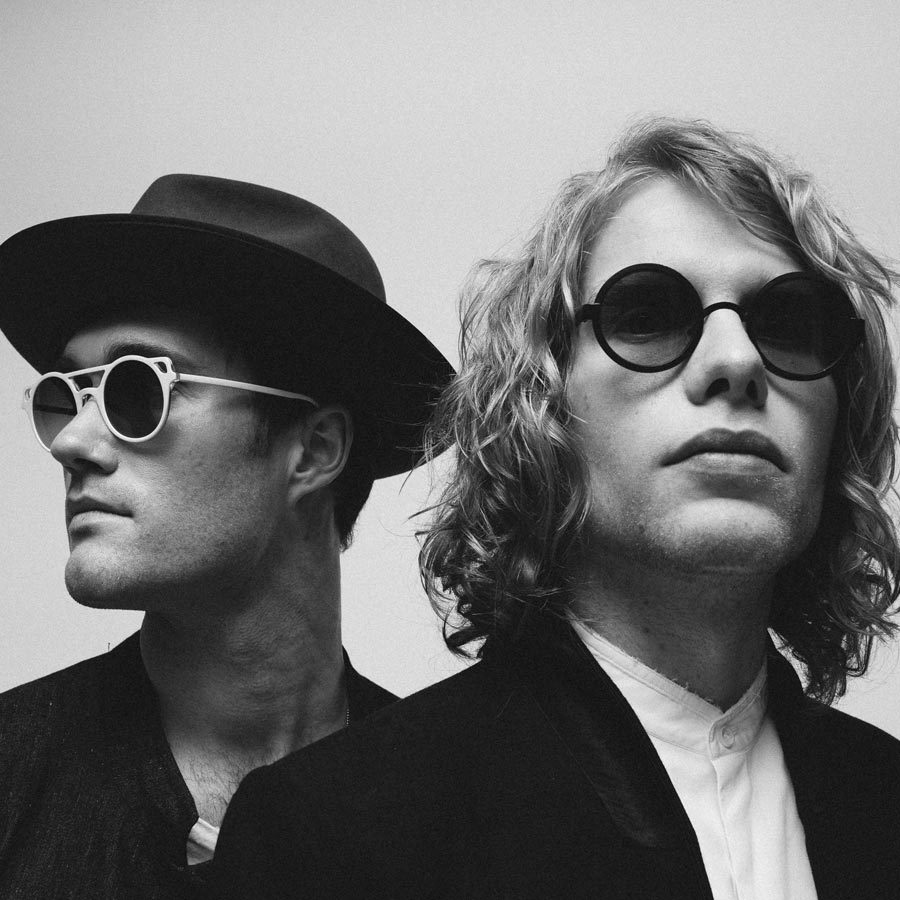 Bob Moses are a renowned Canadian electronic duo comprised of Tom Howie and Jimmy Vallance. They have two new singles, “The Blame” and “Desire” (feat. ZHU) out now ahead of the release of Desire, a six-track “concept record for the club”, on Friday, 28th August via Domino Recording Co.

All of these tracks are relatively new as we’ve been listening to a bunch of recently released records while stuck in quarantine. Collecting music and making DJ sets has always been a super important part of our creative process. Especially now, while trying to promote the release of our new record during the pandemic, we’ve been going through tons of tracks to play in various radio shows and live streams. TSHA has been one our favourite new artists over the last year. All her tracks and remixes are sick! So it’s hard to pick just one, but this song, “Sacred” is the tune that first brought her to our attention… and we’ve been hooked ever since.

It’s really hard to make a shuffled dance track and it’s even harder to mix a shuffled track into a set full of more straight-forward four on the floor tracks, but that’s a story for another time… We love the melodies and production of this track. It’s beautiful, but still tough and groovy enough for a dance floor. That’s often a balance we try to get right with our own music, and they’ve done it brilliantly here. Nils & Ben have made a bunch of great tracks together, they’ve got an awesome sonic aesthetic and we’re looking forward to hearing more from ‘em.

Pional – Time of the G’s

Pional is a legend and was one of the major influences for us as we were starting our project. His sound palette and grooves and musical choices are always so interesting, cool and satisfying. Dark and melodic but also beautiful at the same time. We love the sampled vocal and this groove just chugs along so nicely. This tune is so satisfying, and we can’t get enough.

We don’t really know anything about Tibi Dabo, but that doesn’t stop the music from being epic. Once again, it’s hard to pick a favourite with Tibi. His groovy tracks have been the soundtrack to our lonely living room dancing. This song in particular is really interesting as it’s a groovy, dark, techno track with a ’90s piano rave line. It’s kind of like one of those days where you get a bit of crazy weather. A little rain, some sun and then it starts snowing out of nowhere, but as far as this track is concerned it just works!

Romare makes super interesting and awesome electronic music. We’ve always loved the unique way he combines live elements and organic samples with drum programming. His use of patience is so great as well, as is exemplified perfectly in this song. The combo of the soulful sample and the acid bass line in this tune, once it finally kicks, is almost too good to be true!