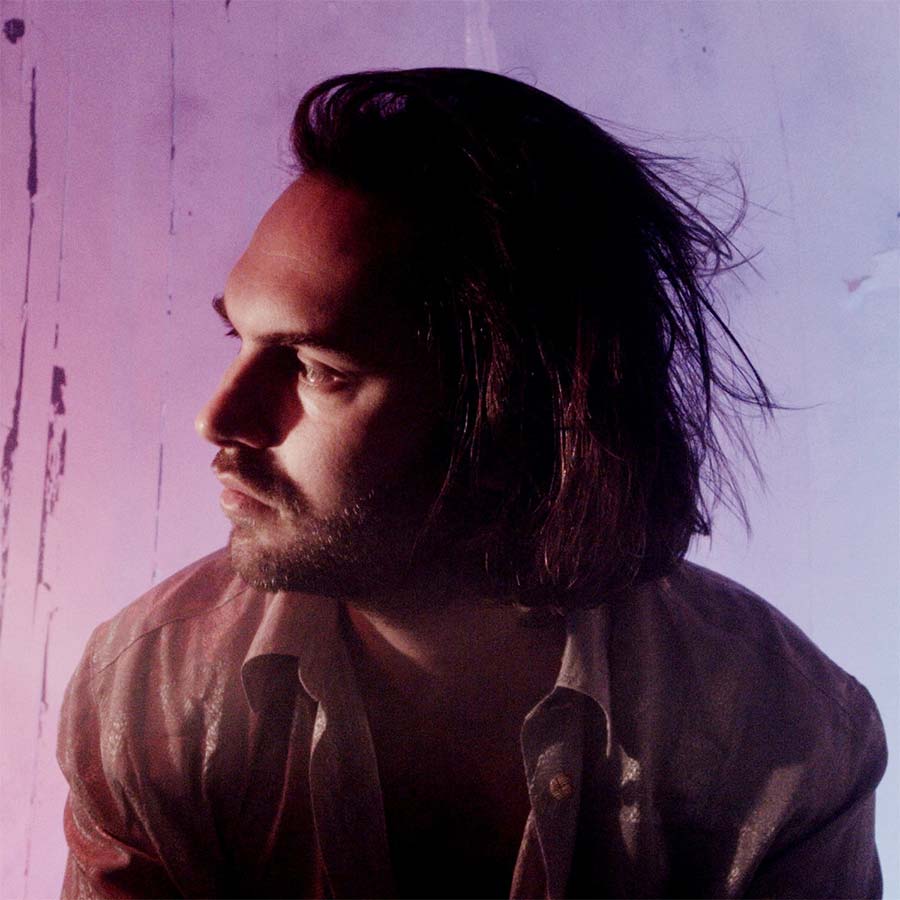 Colour Box – The Moon Is Blue
1985, what a great year! Let’s bring back emotion in music.