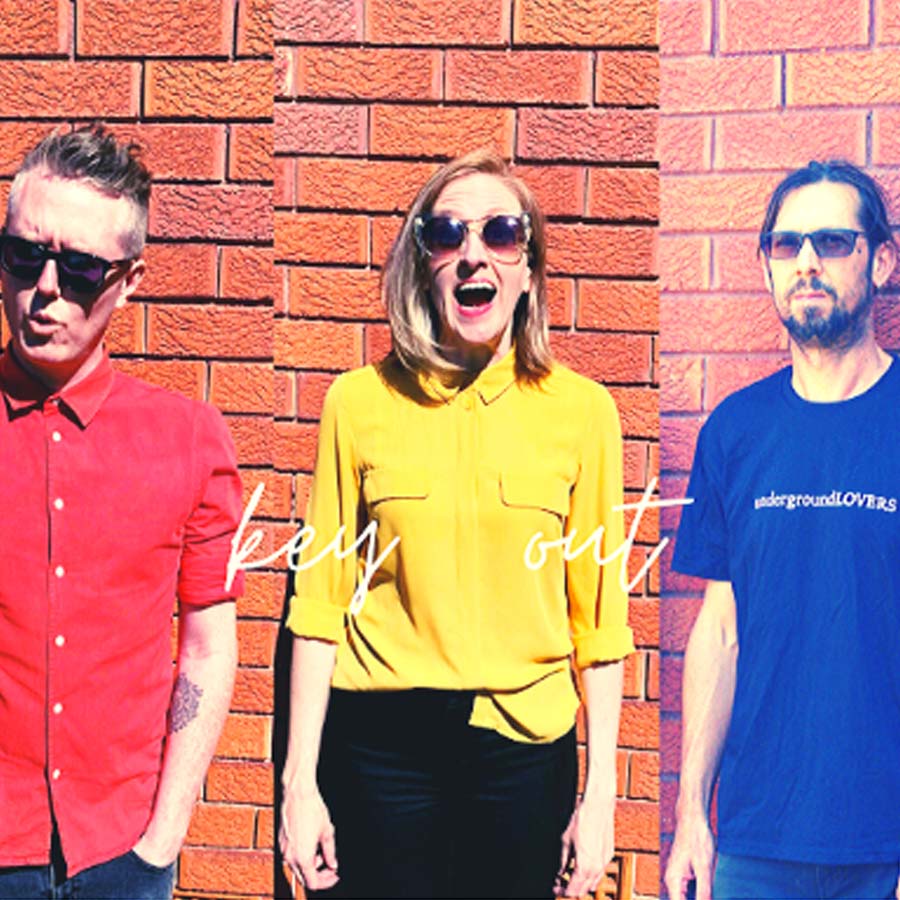 Key Out are an alternative rock band from Sydney. Today we’re pleased to share their latest single “Stray”, from their second album Anthropomorphia, out Friday 26 June. It was recorded at home but given some polish in post-production thanks to mix engineer Wayne Connolly (The Vines, Josh Pyke).

“Stray was fun to record – it was about piling guitars on top of each other until the whole operation nearly fell over,” vocalist and guitarist Paddy Haid reveals. “The sonic reference point was some somewhere between My Bloody Valentine and Shellac. The song’s about tricking ourselves into seeing big differences where only small ones exist.”