Babe Rainbow is an Australian outfit with a real penchant for the tie-dyed flowery tones of late 60s psychedelia. Taking cues from Love, Donavan, and Grateful Dead, Babe Rainbow lean heavily into nostalgia, putting together an album’s worth of easy-going, drifting jams. Their third studio album sees the band once again sticking to their format, adding in a few elements of jazzy instrumentation and light touches of electronica. Very rarely does this album veer off the pleasant sounds of memory lane, but neither does it ever feel particularly fresh or exciting.

Things kick off with “Butter”, a short intro with jazz-inspired drumming and lounge-like acoustic guitar. All the elements here sound fine, but they are also painfully cut and paste, a colour by numbers imitation of every flower child pop group of the early 70s. “Morning Song” ventures a little out of their norm with synthpop-inspired drum sounds and finger-picked guitar that wouldn’t feel too out of place on a Simon & Garfunkel B-side. Choral hums, flutes, and a carefree lead vocal comprise the ingredients to this track. All the elements are there, but they are not presented with any subtlety. Layers seem to be added on top of one another because that is what one is seemingly supposed to do when playing surf rock.

The band dips their toes into dream pop with the shimmering “Something New”. The guitar shuffles with rim shot snares and reverb-heavy vocal harmonies. “Us And The Rainbow” takes on a more downtempo approach, its delayed vocal effect generating a hazy atmosphere. Bass drones underneath sweet, sticky melodies. It’s one of the more immediately satisfying cuts on the record.

The biggest miss on the album comes by the way of “The Faraway Nearer”, a unfortunate attempt at bossa nova that comes off entirely trite and tacky. Instead of paying homage to Antônio Carlos Jobim, this sounds like a mockery or parody of the great Brazilian tradition. There is no attempt to intelligently incorporate this influence into their music or to reinvent the sound. Like much of the record, it is another example of Babe Rainbow putting together a generic retelling of music’s past.

On “Funky I Like It”, a creeping intro makes way for a tip-toeing groove. Fluttering keys accompany psychedelic harmonies one might expect to hear on The Beatles’ Magical Mystery Tour (1967). The nine-minute afrobeat-inspired “Electrocuted” entirely overstays its welcome. With shaky percussion, there is one lifeless instrumental passage after another. Taking cues from Fela Kuti, it’s as if Babe Rainbow are trying their damn best to be Grateful Dead, but they have none of the presence or understanding of texture; everything sounds flat with nothing to absorb. When there are vocals, they begin to sound like a less exciting iteration of their Australian counterparts King Gizzard & The Lizard Wizard.

“The Wedge” is build around some sunny piano for a more mellow feel. Like the previous track, the outfit drift and meander, holding on to lacklustre instrumental phrases for far too long, never successfully hypnotising the listener. Background chatter makes its way into the mix towards the latter half of this track, almost as if they know they are making perfectly adequate background music.

Love’s Forever Changes (1967) seems to intersect with Mac DeMarco on “Beasty”. Built on a fuzzy acoustic strum, this is the most developed song both melodically and instrumentally. It is curious as to why Babe Rainbow doesn’t lean into this approach more often. 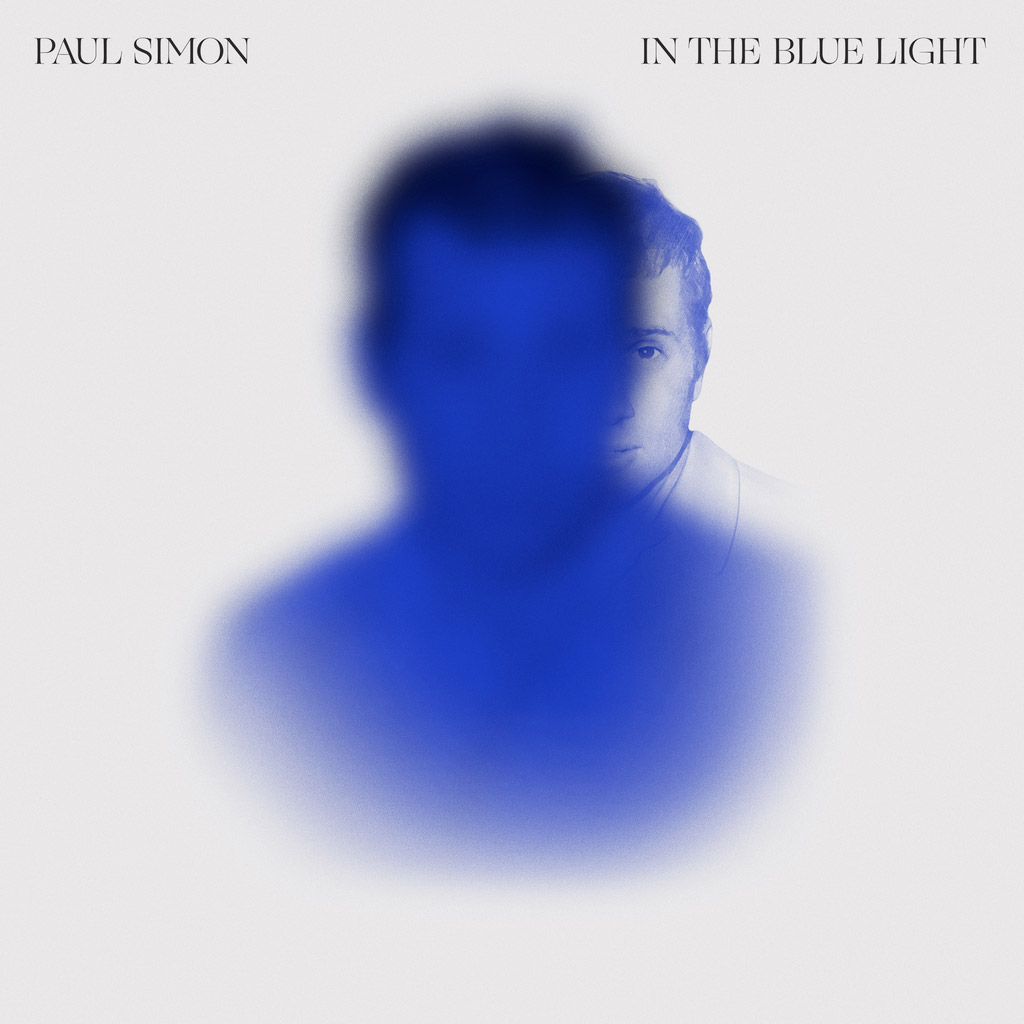 With handclaps and all, there is a crisp Paul Simon step on “Many Moons of Love”. The lyrics, however, couldn’t be any less trite or hackneyed. Take this nonsense rhyme scheme for example: “wonder what’s cooking with Carter, go marching into tomorrow, make it a tough love to follow.”

“For Your Eyes Only” desperately wants to be hypnotic, but it sounds forced like it does many times throughout the entirety of the record. Chimes, wah-wahs, and droning sound effects only distract. It’s a painfully contrived sound.

Babe Rainbow imitate their influences very well, so much so that they would probably be the most fun tribute band out there. But unlike the great psych-rock bands of the 60s, there is no frenetic energy, no subversive push that demands attention. In fact, this is music that almost dares you to turn your attention elsewhere. The lack of challenging material on the album makes it so easy to tune out; it becomes a chore to engage this record actively. There is not much to praise Babe Rainbow on other than it sounds nice and agreeable, but nice and agreeable is hardly ever truly inspiring.