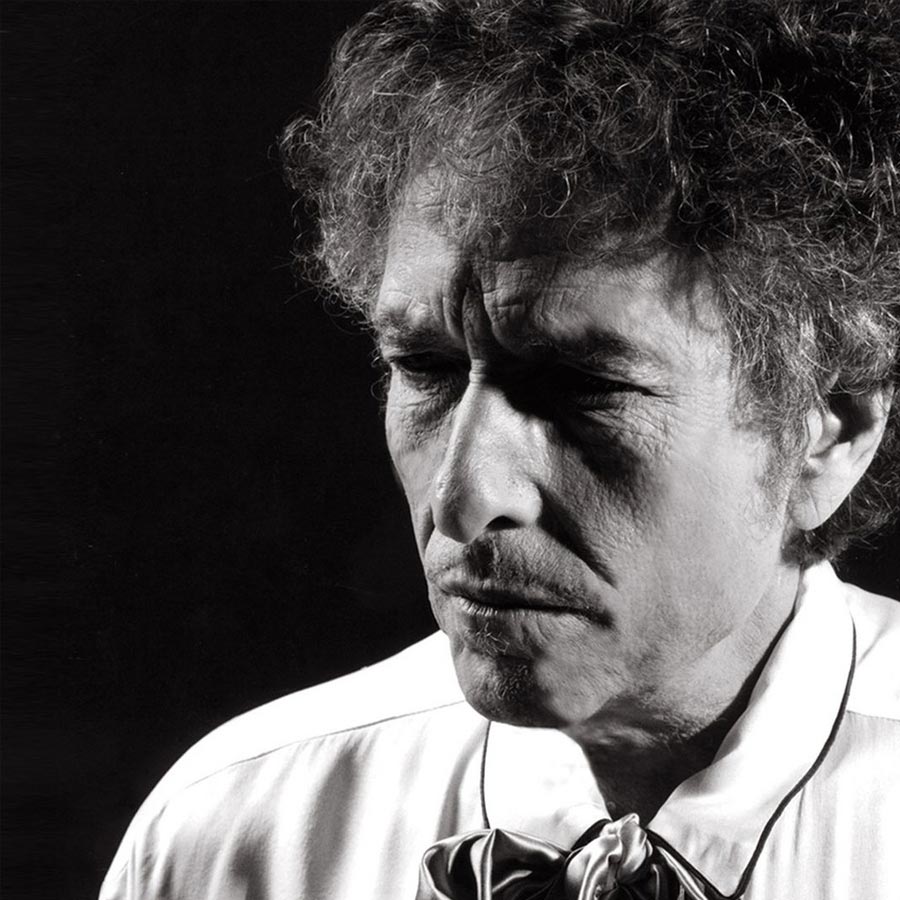 Since June 7, 1988, Bob Dylan has toured the world with an ever-rotating cast of backing musicians. He has played over 3,000 shows on this “Never Ending Tour” and, outside of a brief medical emergency in 1997 and this year’s outbreak of COVID-19, showed no signs of stopping. Forced to seclude himself, the singer has been able to watch his newest album’s rollout from the sanctity of his Malibu home, and deservedly relish in his achievement. 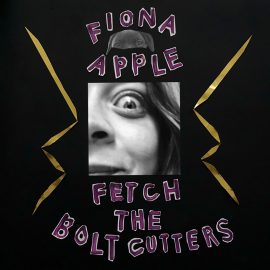 Given the state of the world in 2020 and that Rough and Rowdy Ways was recorded before the height of COVID-19 and the death of George Floyd; Dylan’s lyrics at times seem too eerily prescient, musing on the mortality of man and the loss of innocence. Like Fiona Apple’s Fetch the Bolt Cutters (2020), and indeed many masterpieces, Rough and Rowdy Ways has come forward at just the right time. In fact, Apple actually had a hand in the recording of this one as well.

Dylan’s 39th studio album is a great addition to his list of late-career classics, one that feels right at home amongst Time Out of Mind (1997), Love and Theft (2001) and Modern Times (2006). For anyone who doubted Dylan’s 2016 Nobel Prize win, he has proved not just that he is an uncompromising literary force, but one who makes pretty great music too.

That’s how these songs unfurl; as long, twisting, intertextual meditations. For every seemingly throwaway reference, there’s a source code to offer reanalysis. For every expected rhyme, Dylan offers the unexpected. On the first track and second single, “I Contain Multitudes” Dylan may be finally coming to terms with his own greatness, although in a modest and typically tongue-in-cheek way. While reciting his long list of characters in stream of conscious prose, he keeps things at arm’s length. That’s consistent with this album and seemingly Dylan’s current writing style, something Dylan himself acknowledges. When asked in a recent interview, he relented that these new songs had a habit of “writing themselves”. Still, in the last moments of the song, things take a darker turn; Dylan finally succumbs, waxing on his age, his attitude and the downsides to his longevity. Until then the song remains indebted to his mythos with the title itself alluding to another great American poet also known as the Bard; pulled from Walt Whitman’s heavily lauded “Song of Myself”.

Another surprising bit of plagiarism comes on “False Prophet”, where the entire instrumental is lifted from Billy “The Kid” Emerson’s 1954 track “If Lovin’ Is Believing”. Dylan’s version is substantially more performative, with his band laying into all corners of the 12 bar arrangement much like they do on the other blues tunes here, “Goodbye Jimmy Reed” and “Crossing the Rubicon”. Dylan’s crooning is itself especially raspy and particularly pronounced, giving the track an inherent charisma which makes the song’s more muddled narcissism more beguiling. Is Dylan the iconoclast he’s held up to be? Dylan doesn’t think so, but he also tells us he’s not to be trusted.

On most of the songs here, Dylan doesn’t really sing about himself – he sings about the world, using himself as something concrete the listener can ascribe to. On “My Own Version of You” Dylan’s writing is front and centre as he pulls his references and his history together while he tries to craft the best music he can make. His songs are just creatures built up from different body parts and neglected ideas from his colleagues. Dylan’s process is nothing more than scavenging, once again doing his best to negate his greatness and adding to the many contradictory ideas he presents to his audience.

Elsewhere we get a truly beautiful and very Dylan love song, “I’ve Made Up My Mind to Give Myself to You”, a song catchy and with enough broad appeal it could easily become this album’s “Make You Feel My Love” (1997). At the end of side one, we get another song steeped in the classic Dylan formula, with one of his classic slow-burning greats: “Key West (Philosopher Pirate)”. Both breezy and epic, Donnie Herron’s accordion anchors the winding stories and provides the necessary atmosphere to the sparse arrangement. Front and centre though are the brushed drums stepping along with the listener, highlighting the rhythm section and letting Dylan play the tour guide, offering ruminations on everything from President Truman to beat poets and even the sun itself.

Despite any bawdy lyrics or his growing meta-fiction, if there’s one thing Rough and Rowdy Ways will most likely be remembered for it’s for its first single, and Dylan’s longest studio track to date, “Murder Most Foul”. Provided its own disc to itself, and allegedly recorded “a few years ago”, the idea of a 17-minute Bob Dylan song about the assassination of John F. Kennedy sounds more like satire than an actual Dylan impulse. Luckily, Dylan’s writing is at the top of its game for this experiment. Taking his point of view from himself, to the assassins, to the car itself playing topical music through its radio; Dylan is able to build an entire world around this singular American tragedy. Whether or not this event acts as a catalyst or just a reminder of how the world goes on after death, Dylan takes the listener on a crash course on the twentieth century. He presents his historical figures and musicians as mere characters in his string of free association and Dylan-esque allusions, never negating the seriousness of the subject but treating it with the wide understanding expected from a poet. By the end of the track Dylan even name drops himself amongst his fallen compatriots before the piano twinkles into silence – his song fading into black along with the rest of his peers.

Rough and Rowdy Ways cements Dylan’s role as an arbiter of American legend and culture, or as he sees it, a mere collector, someone who analyses and categorises his life into art. Dylan presents the world with his own contributions, layering the country’s history with dense references and rich allegories. The songs here act more as fables, unprovoked by dissection and their inevitable resurgence on future tribute albums and benefit concerts. At 79 years old, Dylan manages to craft his songs as strong as he ever has, which makes one wonder, not just about how his historical missteps came to be, but why every artist can’t be this enduring.