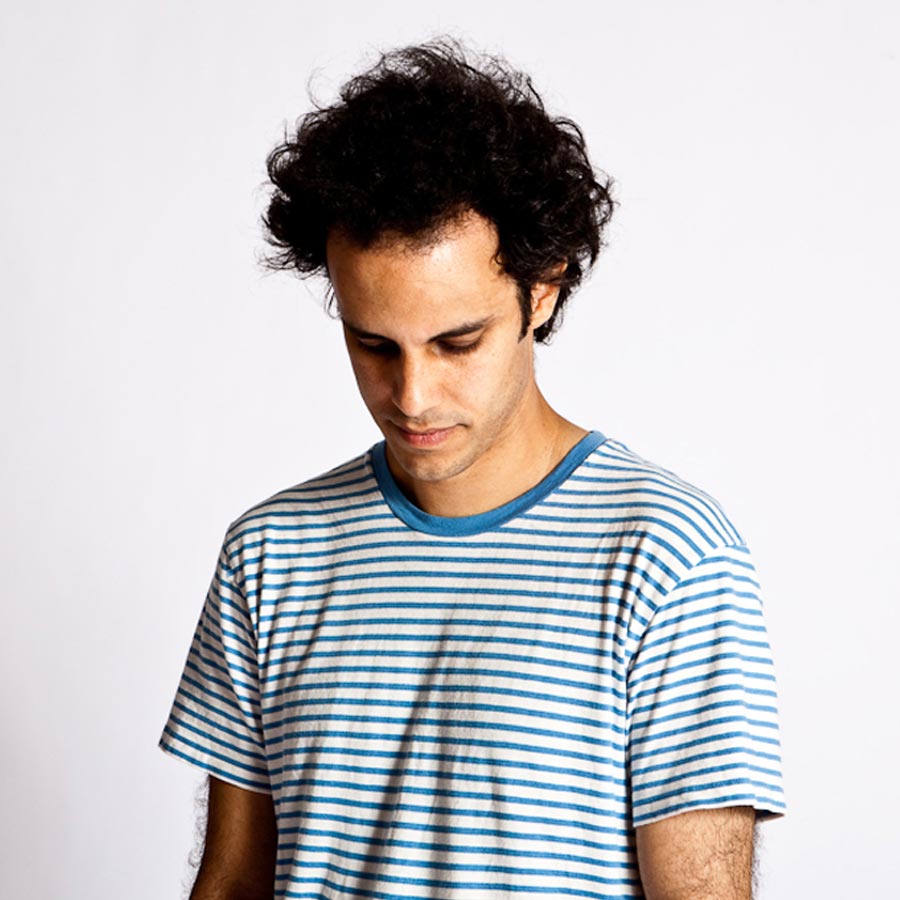 What did you do for Christmas? English electronic musician Four Tet casually dropped not one but two albums to mark the occasion. Kieran Hebden had already released a record earlier in 2020, Sixteen Oceans – solid if slightly glossy and polished – but that seemingly wasn’t enough. Perhaps it’s why the twin festive album drop of Parallel and 871 felt like Four Tet had been rummaging through his computer files, discovered some unheralded, unreleased material, and decided to release it (consider the sequential numbered tracks on both).

That’s certainly not a criticism, for most of the tracks on Parallel and 871 are worthwhile endeavours, containing just enough touches of aural beauty to satisfy. They also seem to recognise a duality of this artist: Four Tet in the past and future, or rather the past and present. Parallel is the sound of the producer as he is now, assured and steadfast in his current style and vision; 871 returns him to the mid ’90s, the sound of the ambitious young producer as he starts out.

Parallel’s 10 tracks are ambient waters to wash oneself in. The record is mostly quiet, tender, and light, composed of soft textures. Four Tet, as always, knows when to subtly manoeuvre his course though. “Parallel 2” is unshakeably danceable; likewise “Parallel 8” too, pure ecstatic and euphoric house. “Parallel 4” rushes and rolls with a deep garage bass beat and sincere backing vocals. “Parallel 9” and “Parallel 10” incorporate meandering, free-formed piano lines (incidentally, try writing the word ‘Parallel’ after writing it several times over and be faced with a headache-inducing ordeal).

It’s the opening track, “Parallel 1”, that distills it all though: of epic length, running for over 26 minutes, an album in itself. Its languorous ambient notes unravel at their own pace, like hesitant ripples across a stirring lake. After bubbling so quietly, Hebden then increases the tempo and tone, changing the speed of the journey across the water. As it draws to its eventual end, the track dissolves into a spiritual drone, a strange voice whispering elusively. “Parallel 1” feels possessed of just the right emotional hue to provide – depending on what one requires – comfort or escapism, as any excellent ambient piece does.

871 runs for around the same length of time as Parallel but reaches the destination this time in 20 bite-sized digital chunks. The differences don’t stop there. It’s rougher and more experimental, the sound of Hebden discovering his sound. All the tracks on 871 were recorded between August 1995 and January 1997, two years before his first album, Dialogue (1999), even came out. (If anyone was perplexed as to why only Parallel appears on Spotify, Hebden released 871 under his 00110100 01010100 alias, something he’s done previously). 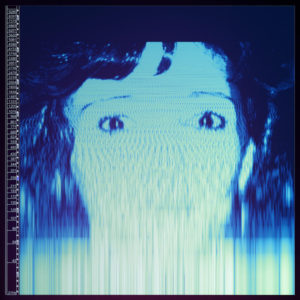 Review: The Avalanches – We Will Always Love You

The tracks are abstract expressions, all challenging, most rewarding. Some of them, such as “0004” and “0005”, are crudely industrial. Others, such as “0016” and “0006”, bristle with delightful chimes and keys. Although it is inconsistent and not as smooth as Parallel, 871 is a more moving nostalgic trip: the tracks transport the listener back to the ’90s and that decade’s profound experimental moment. It’s a welcome flashback to a better and more hopeful England, when staying inside your bedroom was an option and not a mandatory requirement; a time when a fledgling artist like Kieran Hebden could work on music in the midst of one of the most exciting times for electronic style and ambition.

Parallel and 871, then, showcase an impressive creative well of longevity and consistency. And also, as another giant of electronic music, The Avalanches, just released a richly contemplative album (and some of their finest work) at the end of one of the most disorientating years imaginable, who can blame Four Tet for getting similarly introspective with his own release. Past and present.