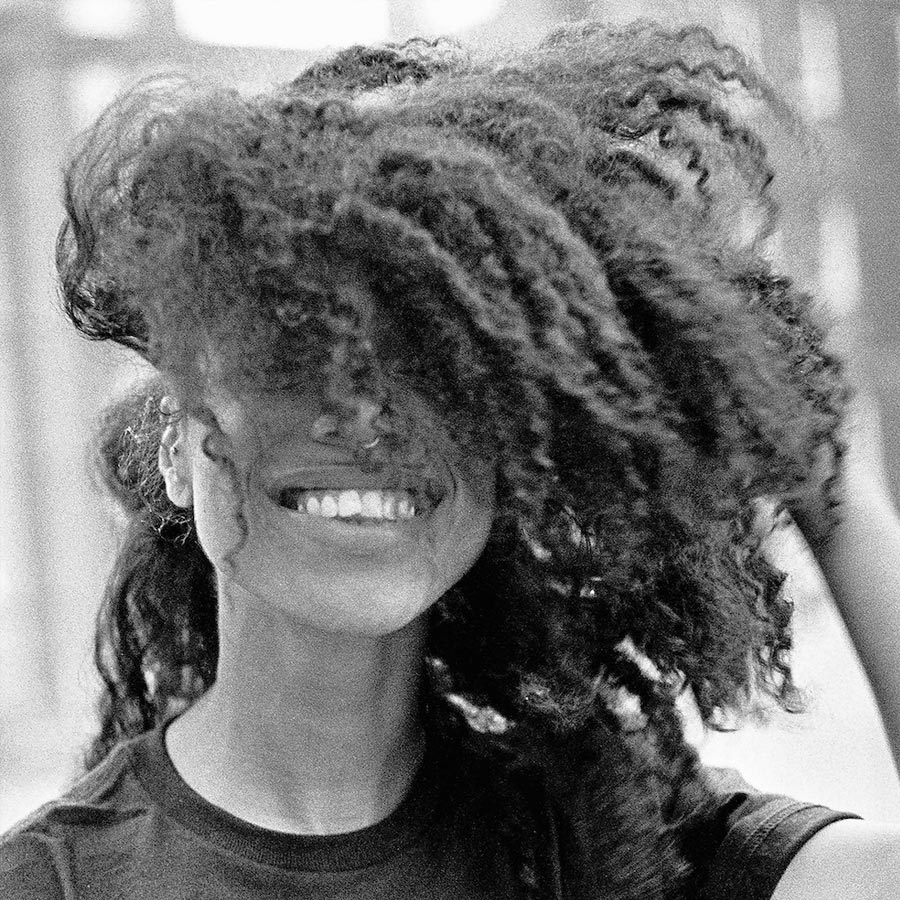 Releasing a self-titled record can mean a lot of things, but for most artists and in this case Lianne La Havas, it is a sign of reclamation, of acknowledging the role of your previous work while asserting that this new album represents the new you. Lianne La Havas is her most fully formed and confident album, one that for the first time brings each of her genre influxes together into something greater.

La Havas has long been overlooked by the music press, with each album receiving adequate praise but with most publications avoiding any long lasting support. La Havas released her debut album Is Your Love Big Enough? back in 2012 and that year it was nominated for a Mercury Prize and even something called the “iTunes Album of the Year” award. That may best represent the overarching consensus on La Havas’ music up until this point – while no doubt talented and promising, many publications remained muted while La Havas was shoehorned into the Starbucks CD rack form of alternative soul.

La Havas will be quick to admit that her first album and its follow-up Blood (2015) had been victims of their labels and not truly representative of her as an artist. After the release of Blood, La Havas went into seclusion, writing and recording songs for what become her third album. Now, with complete artistic control and a hefty conceptual eye, La Havas has crafted her best album to date.

Lianne La Havas is a concept album, albeit a loose one. During her self-imposed hiatus, La Havas’ romantic relationship began to deteriorate. She eventually found inspiration in the cyclical nature of both love and the seasons. As the weather and nature decayed and inevitably came back to life and as La Havas found a new burst of creativity and independence, Lianne La Havas came together as well.

Split into roughly three sections, the album traces a relationship from the initial thrill of a new courtship, to its dissolution and eventually to renewed individuality. Certainly more thematically substantial and cohesive than previous albums, the conceit works best in defining the album’s purpose while the songs are strong enough that none of it even really matters.

The album opens with “Bittersweet”, a succinct road map to the song cycle, focusing on all three parts of the relationship arc and featuring a prominent Isaac Hayes sample. Consistent with the rest of the album, the twinkling piano runs and strong melody drive the neo-soul track and help to combine her new influences with her established sound. But La Havas’ interests go farther than just neo-soul, whether it be on the Destiny’s Child-esque harmonies on “Read My Mind” or on the unmistakable Hejira-era (1976) guitar and bass combo of Joni Mitchell and Jaco Pastorius guiding “Green Papaya”. In fact, the entire gestation of this album came from a cover.

Halfway through Lianne La Havas comes her take on Radiohead’s “Weird Fishes”. To acknowledge this song as a cover almost cheapens the impact and importance it holds to this album. Not only does her rendition add new weight to an oft overlooked Radiohead cut but it manages to sound more like a La Havas original than anything else. It was after she had gathered her band to cover “Weird Fishes” in London that La Havas released she had tapped into a new progressive sound for herself. Eventually, she chose to build an entire album around the atmosphere and energy from that one-off track and the rest of the jigsaw fell into place.

The rest of the album can feel just as serendipitous. On “Paper Thin”, the opening lyrics and melody allegedly came to La Havas in a dream. The way she delivers those first few stanzas sounds more like she’s freestyling the emotions as they flow into her head, instead of reciting lyrics off of a notepad. That level of shy intensity comes to a head when La Havas’ overdubbed harmonies come back in at the song’s climax, a moment most reminiscent of her collaborations with Prince on Art Official Age (2014).

Whereas “Bittersweet” encompassed the album’s lyrical themes and grandeur in one (relatively) concise track, the more memorable and assertive song is “Please Don’t Make Me Cry”. A slow-burning would-be anthem, it comes at the tail end of the break-up section, where La Havas essentially comes into her own and at the same time can’t quite let go. It doesn’t hurt that this song has the biggest hook and catchiest melody on the record, one that can’t help but pop into your head even if you’re just reading the title aloud.

Lianne La Havas’ third album is self-titled and self-assured, the moment that will no doubt mark a turning point in her career. Even if unnoticed compared to her previous work, Lianne La Havas will stand as a more substantial record than what came before and proof that an artist can grow innumerably just by embracing an uncompromised sound.