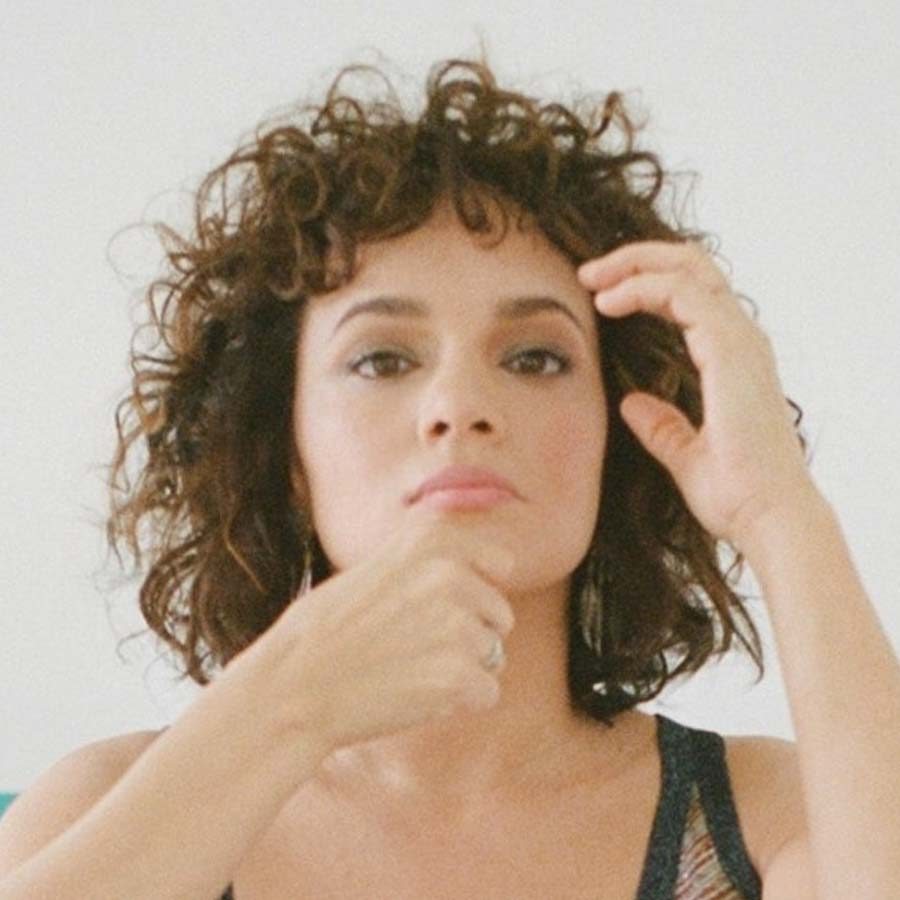 For a long time in the US and UK, Norah Jones and milquetoast contemporaries like Jamie Cullum became bywords for skilled but unchallenging music, the light jazz accompaniment to the dinner party from your nightmares. Whether one found disagreement with Jones’ most agreeable and plain music didn’t matter, though, for she was undoubtedly one of the defining artists of the first decade of the century. Much of the decrying appeared to stem from a place of jealousy, however, for Jones’ talent was impossible to deny: her smoky voice breathed life into every line; her prodigious piano-playing imbued her songs with a timeless quality. It’s these two pillars that gather over her new record, surely pleasing any ardent Jones follower, and showing that her musicianship is able to last for nearly two decades. 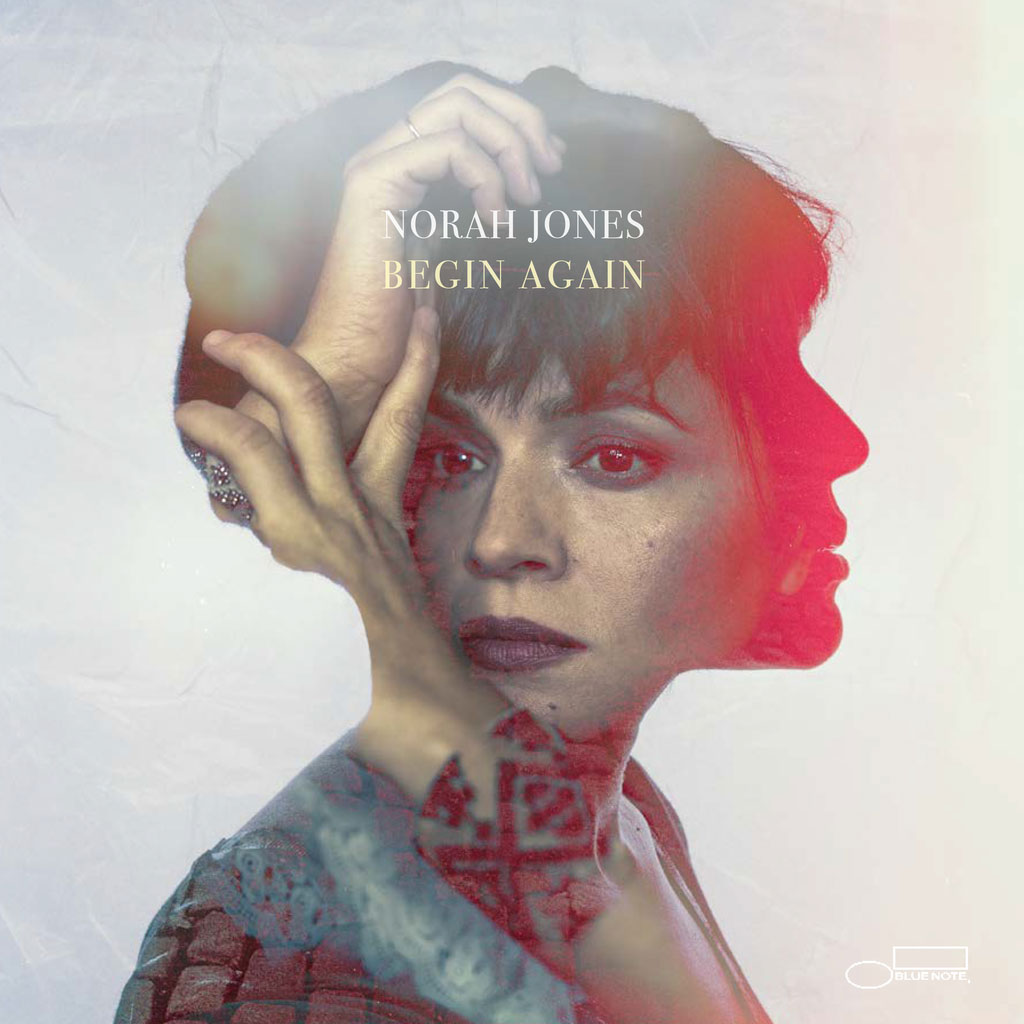 Pick Me Up Off The Floor isn’t an album in the traditional sense, rather a collection of session work with collaborators like Wilco’s Jeff Tweedy. Some of the recordings made it into her 2019 singles record Begin Again, but even after this Jones was left with a surplus of songs. Indeed, some tracks on Pick Me Up Off The Floor do sound like leftovers or rejects, such is their inoffensiveness, but it’s remarkable that the album sounds as cohesive as it does considering the circumstances.

Jones never limited herself since her sudden shoot to stardom – to her credit – and spent the last decade working with a wild array of musicians, including Green Day’s Billie Joe Armstrong, Danger Mouse and Jack White, covering rap, country and rock. Pick Me Up Off The Floor is the return of what made Jones so popular in the beginning, with most of the songs leaning towards lounge-jazz composition, with a smattering of stormier blues thrown in.

It’s mainly an interesting album due to the surprisingly biting lyricism Jones displays. While she remains a mighty lounge performer, her vocals soothing and her piano soaring, it’s the songwriting here that lends the album any impression, for there is an underlying sense of sociopolitical awareness in Pick Me Up Off The Floor. Tenderly and quietly Jones is facing the current chaos of the US and capturing all the consequential anxiety and fear, defiance and hope, in her own manner.

On “I’m Alive” – co-written by Tweedy – Jones murmurs “She’s crushed by thoughts at night of men who wants her rights, and usually win, but she’s alive”, using this nameless “she” to invoke the sad commonality of the female experience at the hands of men in positions of power while also acknowledging their supreme resilience. It’s Jones’ immediately comforting voice that stops the songwriting from biting too hard; her singing manages to find a light in the lyrical dark.

Never is this dichotomy better seen than on “Heartbroken, Day After”: the line “Heartbroken, day after, our world is wasting away” is soon followed by the hopeful “Oh hey, hey, it’s gonna be okay, my little one, I promise, we’ll find our way”, highlighting the contrasting emotions most of us are currently feeling. As she contends on the beautiful and melancholic “This Life”, “this life as we know it is over”. Indeed.

Beyond this, the more opaque tracks offer pleasing production. The languid gospel song “To Live”, for instance, passes like a whisper in the woods. Album opener “How I Weep” presents Jones’ voice at its ethereal best, floating elegantly over the muted instrumentation. The bruising piano on “Were You Watching?” gives way to welcome country fiddles on “Flame Twin” which flutter with electric guitar riffs.

Pick Me Up Off The Floor isn’t meant to reinvent the wheel but that’s not the point: for someone like Jones to be able to produce a minimal but rewarding record like this all these years after her colossal debut is the real triumph.