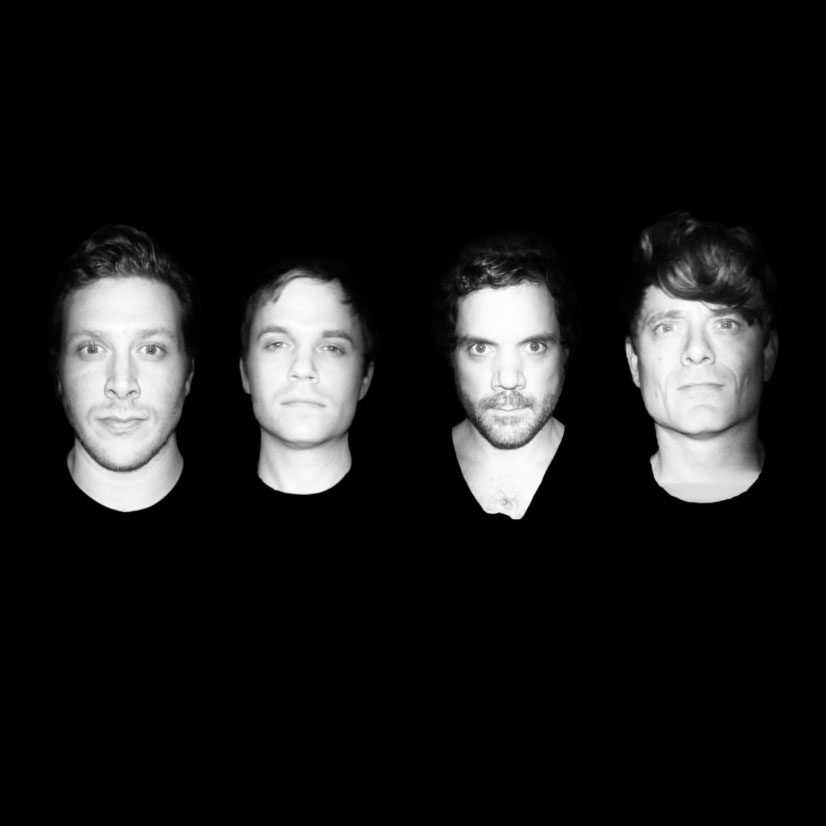 If to smite is to strike with a firm blow, then Smote Reverser may be a very apt title for the latest release from John Dwyer’s Oh Sees. Far from delivering another knock-out punch true to form, on their latest album (their 22nd, by our count) the San Francisco rock outfit have delivered an undercooked collection of 11 tracks which sadly limps to the finish line.

This is the second album after Orc (2017) to feature the double drummer combination of Paul Quattrone and Dan Rincon. And their presence is felt from the very start of opening track “Sentient Oona”. The song is built around a busy one bar percussive loop, with a simple bass and guitar pattern cycling through three chords overhead. The song decends briefly into QOTSA territory with some punchy one chord hits and a guitar solo, in what could loosely be described as its instrumental chorus. Soft vocal “oooh”s do little to redeem it as it stays primarily on the same path with little variation – save for a double time outro, for the remainder of its five and a half minutes.

“Enrique El Cobrador” comes next and serves as a timely reminder of Oh Sees’ approach to recording. According to former bass guitarist Petey Dammit, the group often take a set of completed songs into the studio, which they record during the first two days, with the other two days they have booked staying reserved for jamming and spontaneous performance. This description still seems to ring true in 2018, with “Enrique El Cobrador” sounding much tighter and more refined than the opener, albeit still with long instrumental solos. The track takes on a heavier feel, with a busy run-up lick punctuating the final beats of every two bars – with splashes of rock organ very much reminiscent of Deep Purple.

Standout single “C” comes next, delivering what is certainly a worthy contender for many end of year ‘best of’ lists. It’s by far the sharpest and most compelling track on the album, with catchy guitar and bass riffs, a good use of dynamics – and making use of several well-constructed and nuanced, naturally evolving sections. It provides a nice flow into “Overthrown” – another single, and the shortest track so far, coming in at only 2:41. “Overthrown” features heavily distorted vocals and a driving, frenetic pace. It shows great potential, but leans too heavily on the double drumming effect and Dwyer’s capacity as a soloist.

“Last Peace” drops the tempo significantly and suddenly. Sustained viola notes provide a drone over which guitar chords and steady vocals build layers – all the while the double drummers steadily vie for the listeners’ attention with unnecessarily busy fills and cymbal work. The band shake off the cobwebs to really lock in together at the 3:25 mark, when the track finally ascends into more familiar Oh Sees territory. But it could easily have been cut at the 5:38 mark – the band instead opting to provide a further two minutes of jamming over frenetic drum work.

“Moon Bog” is a forgettable song over a descending chord progression, again leaning heavily on the double drummer effect and Dwyer’s soloing chops. His vocals here are sparse, delicate and uninteresting. Both this track and its immediate predecessor are prime examples of where the problem lies on Smote Reverser. With few exceptions, no idea appears to have been refined or edited greatly. Right on cue comes “Anthemic Aggressor”, a 12:13 epic instrumental jam in 7/8. It’s a track which provides mildly engaging background music for those listeners who want to get work done. But sadly, the lack of deviation from its straight and narrow path make it skippable for everyone else, especially those short on patience or attention. 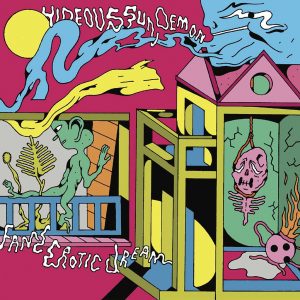 “Abysmal Urn”, while providing perhaps an even more appropriate title for the album as a whole, delivers the best track since “C”. “What happened to them, complete destruction, I see you’re feeling down,” Dwyer sings, perhaps having achieved a degree of self-awareness during the recording of arguably their most disappointing album in a decade. “Nail House Needle Boys” comes next, sounding like one of the pre-prepared songs they entered the studio with, albeit still unnecessarily long. “Flies Bump Against The Glass” provides the first taste of any real harmonic variation for a long while, with a moody instrumental jam vaguely recalling the more experimental tracks off Blur’s 1997 eponymous album. Six minute album closer “Beat Quest” provides an all too familiar one-bar double drum loop and a predictable descending, sparse chord progression. “Who’s the man I used to call my brother,” Dwyer intones at the start of the dull tale. By the 3:30 mark the band has changed tack somewhat, again locking in to provide an interesting instrumental passage – only far too late in the piece.

This is not the Oh Sees we know and love. Smote Reverser for the most part comes off as an unedited live jam session which was in need of a producer’s guiding vision. While the album certainly remains true to the band’s musical philosophy, approach and identity, Dwyer’s insistence on releasing at least one album a year has been detrimental in this instance. Indeed, there can be little doubt that Smote Reverser would have been a far more punchy release had it been delivered in the form of an EP.