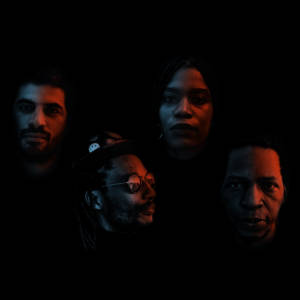 If there is one certainty that this year of uncertainty – viral pandemic, the collapse of the United States amidst racial tensions – has proven, it’s that the present is forever intertwined with the past. The protests against mask-wearing that were seen during the 1918 Spanish Flu pandemic have been irresponsibly repeated in 2020; the killings of Breonna Taylor and George Floyd by the American police state are unbearable reminders that racial tensions are just as entrenched now as they were at the beginning of the Civil Rights movement. Racial inequality has sadly also long existed in South Africa and it’s something that the Johannesburg avant-garde jazz collective SPAZA are all too keenly aware of. Their new album UPRIZE! acted as the score for the 2017 documentary of the same name, a work that explored a key time in South African history. 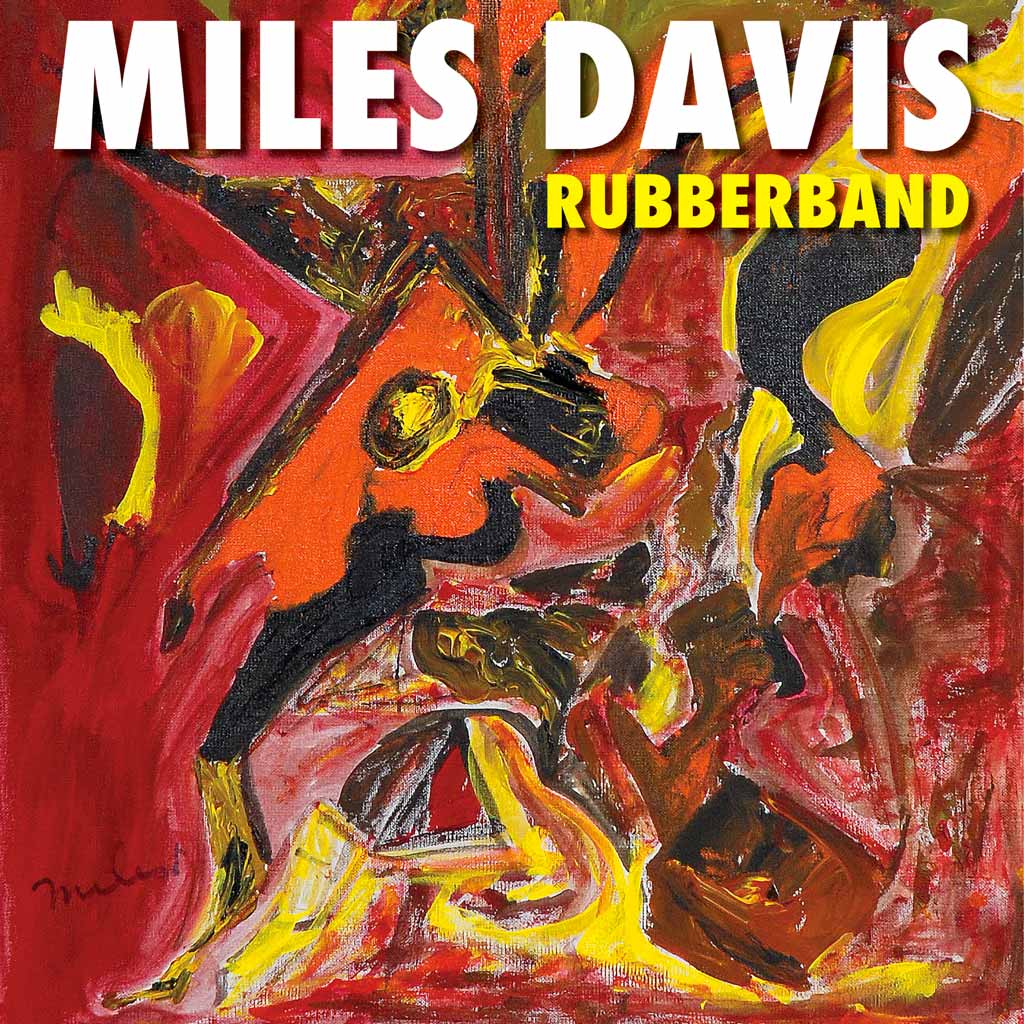 First, some background on that film and its narrative: on the morning of June 16th, 1976, students gathered to protest the use of the Afrikaans language in schools. What started out as a planned peaceful march turned into a bloody confrontation with the police. That historical date, then, is widely recognised as being a turning point in the fight against apartheid. It was fuelled by the aforementioned decision to enforce teaching of Afrikaans in schools but, as the song “Bayasiphazamisa” makes clear, it could have been anything that lit the underlying fire (“The situation in South Africa had been explosive for a long time”). The soundtrack was recorded during a three-day workshop in 2016. SPAZA improvised the music while watching footage of the film (reminiscent of the wondrous jazz improvisational record Ascenseur pour l’échafaud (1958) that Miles Davis produced for Louis Malle’s film noir of the same name).

The intention of the SPAZA project is never to coalesce into a full band but to experiment with a concept, as has been done here. It’s why the band is marked by impermanence, with each lineup assembled for the express purpose of recording once-off improvised or workshopped material. The lineup this time consists of Ariel Zamonsky (upright bass), Gontse Makhene (percussion and vocals), Malcolm Jiyane (piano, trombone and vocals) and Nonku Phiri (effects and vocals). Of those four, Makhene and Zamonsky had recorded together in a previous iteration of SPAZA, with Phiri and Jiyane being the new additions. 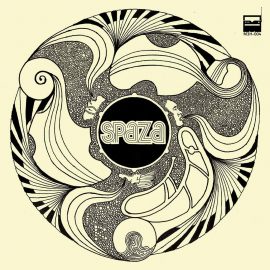 The suite consists of their sonic improvisation surrounding interview clips from the documentary; it’s why the album feels like a historical landscape, a transmedia work. There is the eerie entry track “Bantu Education”, where we are informed of that segregation law: “It was a project to keep Black people uneducated, undereducated, and basically just a preparation for the labour market. That’s all we were good for.” Jiyane’s surrounding trombone is rightly sonorous. On “Mangaliso Sobukwe” (taking its name from a prominent political dissident of the time), an excerpt explains the generational divide that existed, a protestor saying that “most of our parents in those years were in total fear of government.” Mandela is cited, for most of the older radicals and activist leaders like him had been jailed or killed by this point.

Their spiritual jazz suffuses the documentary clips with a melancholic heaviness, sounding like a learned lament. It’s also why the atmosphere overall is mournful and mellow. The tone is considerately sad because the uprising wasn’t victorious. It’s estimated that the police murdered as many as 700 of the participants; cultural and economic instability persists currently. This sorrow then is both a remembrance and a warning: those who struggled before will not be forgotten and those who still struggle now will not forget.

The members’ understanding of each other’s movements and playing is excellent. The freeform nature of the record never revels in indulgence, marked as it is by a matter of thematic importance. Thus, it’s respectful and considered, possessed of a great ebb and flow. Jiyane’s piano lines tenderly transport a few tracks. On “Sizwile”, his heavy melancholic playing is the steady foundation for Phiri’s loose vocal to fly both high and low. A similar combination persists on “Solomon Tsietsi Khotso”; Phiri’s wails being achingly weary and the piano sorrowful. Phiri’s voice wobbles with emotion throughout, understandable given the footage she’s watching. Her one-woman wordless gospel is striking and moving, despairing but hopeful.

Zamonsky’s upright bass is intense on “Banna Ba Batsumi”, backed by a lurking drum beat; they seem to both be signalling the arrival of something vital. The last song then comes with a prophetic title: “We Got A Lot A Work To Do”. Its atmosphere is thick, upright bass screeching against shaking percussion and twinkling piano and yearning voice. Everyone joins together for the end as another documentary voice says, “we started off with a protest, we ended up with a struggle for liberation.”

The struggle may continue and it’s why UPRIZE! sounds like a eulogy to death and defiance. It’s a profound work of past and present, of new voices memorialising old ones. SPAZA’s record is also, though, an act of hope. The liveness of the album feels like a riposte against that apartheid attempt to quell Black voices. SPAZA’s creation is an organic and spiritual demonstration against oppression; in simpler words, it’s a triumph. Consider lastly the album’s cover: the image of two black women, their arms raised defiantly, their smiles wide, is intimately joyous, the sheer ecstasy of fighting for one’s freedom bursting through the sepia artwork tone.