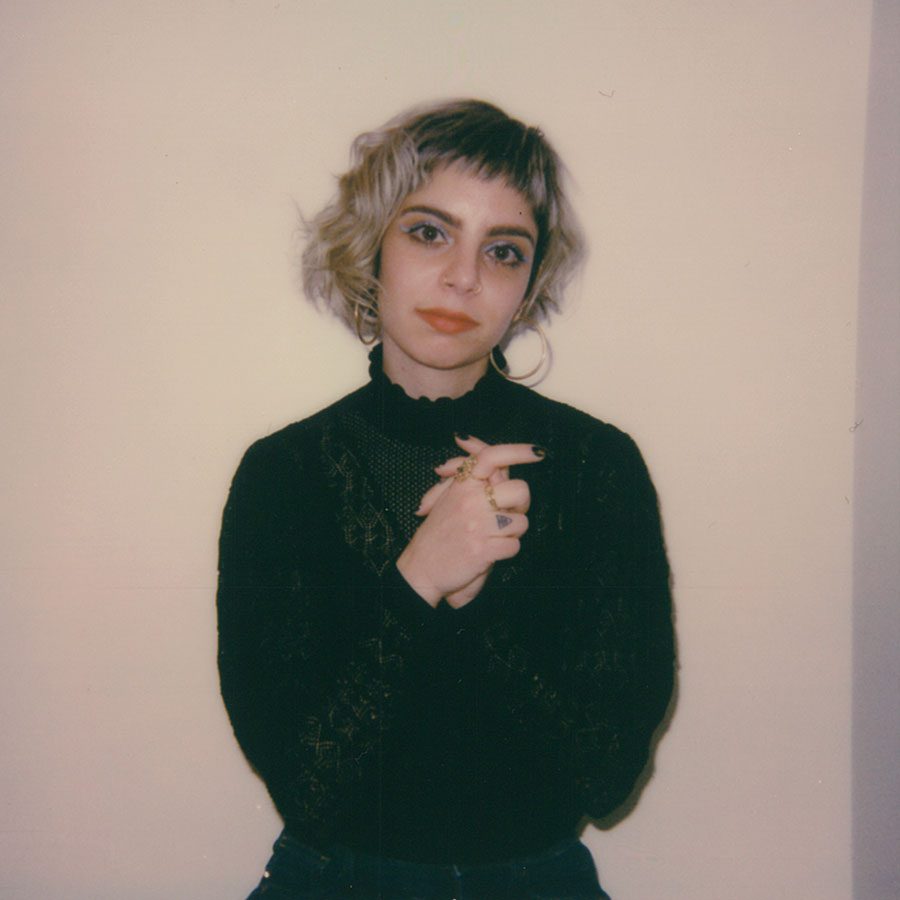 What happens when art is created? Is it finished? Does it belong to the artist or the public? Can it be changed? Should it? For centuries the established decorum was to create a piece and move on to the next, to “finish” the product and provide it to the masses. Naturally, artists have always tried to resist this arrangement. Whether it is George Lucas or Steven Spielberg’s attempt to modernise their beloved filmography, or Kanye West’s repeated releases of The Life of Pablo (2016), the concept of art as a stagnant work has always received some push back.

This has long been the mindset behind many avant-garde performers. John Cage favoured “Indeterminacy”, a concept in which his music would be influenced by any sort of outcome; whether that change came from himself or an extraneous force was left up to chance. La Monte Young took the concept further when he created the Dream House environment in his loft.

These are obviously lofty ideas, but they have no doubt influenced the perceived permanence of modern music. Through the TALsounds moniker, Chicago musician Natalie Chami has spent the last few years recording her free improvisation and further expanding what people should expect from music. Since 2011, listening to a TALsounds record basically meant just listening to a recording of her spontaneity. Whatever songs you’ve heard would not be heard in a live environment or outside of that singular recorded instance. But with 2017’s Love Sick, as Chami’s exposure grew, she began to incorporate her recorded work into her live set, and likewise, tried to make sure her recordings could be reconstructed.

Chami first moved to Chicago after graduating from Northwestern University and quickly began teaching high school music. It was there that she used her extensive musical knowledge to reach out to her students including the up and coming R&B singer Ravyn Lenae, and work with her like-minded colleagues. She was able to balance her teaching career with her recording projects and soon become a mainstay of the Chicago DIY scene, where her ambient pieces soon found an audience.

Although Chami’s music is improvised, it doesn’t lack in its structure or its production. Especially on Love Sick, where the songs remained shorter, tighter and glossier. That natural progression has led to a potentially more restrictive live performance for her but hopefully a more rewarding one for her audience. For the most part those concepts are present on Acquiesce, an album that comes from a much different place. With strong label backing and a new fiancé, her latest album comes from a happier and more stable disposition.

Similar to the production of Love Sick, Chami recorded the bulk of her songs in long sessions, refining and simplifying them until they formed cohesive tracks. That new discipline is apparent on “Soar”, an eerie synth pastiche that pushes and highlights the strength of Chami’s singing whilst maintaining its unnerving progression. Her characteristically fluid compositions also help to liven the mood and help break up the monotony. “Conveyer” and “No Rise” feature twisting synths and beautiful vocals that given them an ethereal edge over the more discordant tracks. On previous albums, these moments would be long sought after or buried in a twenty minute piece but here they are placed front and centre.

“Hermit” and “Muted Decision” on the other hand, pull their melody from their cascading synths, as Chami’s choral vocals simply lend the tracks more atmosphere. Those synths and reverb-heavy soundscapes, like the best of Vangelis and Majical Cloudz, elicit the necessary mood just through their timbre. Skills like that help not only to distinguish her from her peers but also to justify her entire catalog.

Chami’s newest album is front-to-back the most rewarding of her career. While her earliest work was always consistently interesting, it often felt unrefined, like an incidental recording of a live experience. Her new tracks instead use their concise moments to help each word to resonate and each moment to feel succinct. Acquiesce is undeniably a step forward, albeit one that allows TALsounds to remain a project firmly rooted in a live setting that favours improvisation over recorded studio work. However, like many of the experimental artists before her, she has found a way around that and has managed to make the music that she loves to make both more accessible and less sporadic.

Acquiesce is released Friday 22nd May via NNA Tapes.