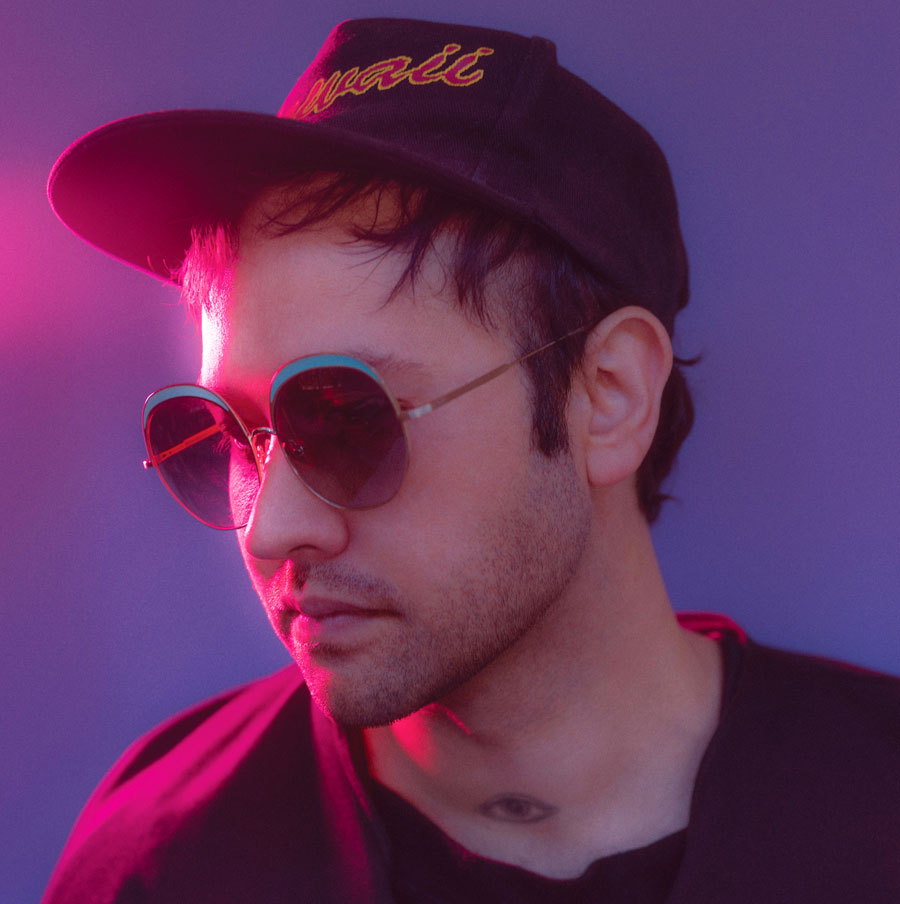 Featuring Vietnamese local Minh Nguyen on Sáo Trúc (flute) and Đàn Môi (jaw harp) along with the veiled talisman of the psych-funk aficionados in that of Ruban Nielson’s father, Chris (saxophone, trumpet, keys), IC-01 Hanoi represents so much more than a haphazard collection of B-sides. Rather, the band harnesses their knack for potent grooves and a coloured sound with the musicianship required to create a concept album conveying a tale devoid of lyrical constraints.

Time is of the essence, as exemplified on opener “Hanoi 1”. Their now idiosyncratic fuzz and driving rhythm propels itself at you with breakneck speed. Before you have time to catch your bearings, Nielson launches into a solo that endures throughout the rolling psych-funk groove – adding a loose energy that threatens to boil over at any moment. Instead, an abrupt finish before things had even got going sees a transition into the woozy psych-jazz of “Hanoi 2”. A free-flowing guitar soars with a mind of its own over thick bass and sharp snares. However, it’s the looping harmonics that bubble away underneath that form the most integral part of the track. Their relentlessly enigmatic melody summons imagery of a dark mystical cave, droplets falling from glistening stalactites overhead, as the lead guitars muse within. The trumpets and strings added in the back half only pique this conjured curiosity within the listener.

“Hanoi 3″’s Sáo Trúc offers an unmistakably pleasant Eastern feel until the trembling, warbling guitar transforms this curiosity into suspense. Percussive elements that are just audible enough to distinguish amidst the eerie ambience feel like stalking footsteps closing in, only hammering home the dread. It’s not without a release, however, as the tension is expertly excised through the ensuing funk of “Hanoi 4”. The sense of anxiety persists with a pounding kick and strings in the intro, meaning there’s few things sweeter than the immediacy of the crisp opening snare hit that announces the Led Zeppelin-esque groove. Guitars continue to warble, but now have an accompanying bass to meander over, allowing them to serve more melodic functions. Though you can’t help but feel deprived of a shredding solo to accompany the catchiest beat on the album, its absence makes sense with respect to the rest of the record.

Announcing itself with a monster-like synth bass amid a wash of heavy cymbals and reverbed guitars is the dystopian “Hanoi 5”. It’s here that we’re also introduced to Nielson’s father on delay-effected trumpet, adding an element of avant-garde jazz to what feels like a futuristic percussion and synth arrangement. Like the ‘used universe’ concept of a bleak futuristic film, fresh electronic elements aren’t anywhere near as as clean or alluring as you would expect them to be in 2018. When these elements are propped against the jazz staple, it affords the stimulating character of neo-prog jazz. 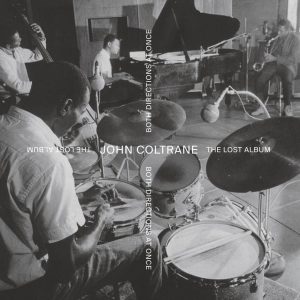 “Hanoi 6” is undoubtedly the precipice of the album. It’s a nine-minute expedition through an Eastern-tinged loop that intelligently builds from initially disparate instruments that slowly find one another’s groove and spectacularly collide into each other at the climax. The mystical harmonics return before the pivotal saxophone, seemingly by accident, wanders into the jam and takes the reins. The drumming is of equal importance, never once relying on the same fill or loop, instead lending an organic element to the repeating arrangement. Arriving at the climax yields an ambiguous amalgamation of emotions; you don’t know whether to smile at the absurd energy behind the drums or be horrified by the squeals of the sax that mirror someone in distress. It’s kind then that the simplicity of the single snare hit that opens the outro jam cushions your return to normalcy from whichever emotional state you may have been taken to.

Closer “Hanoi 7” leaves us with the grainy, delayed Đàn Môi and drums that slowly whirl their way down to a crawling tempo. There’s a siren-like synth sound, inducing us to clear out, get away, before IC-01 Hanoi grinds to a solid halt.

A clear departure from their alt-psych pop aesthetic, IC-01 Hanoi is a beast of its own that shows a level of musicianship many may have overlooked in UMO. Where Sex & Food fell within the expected ballpark as an extension of the tried and true for the psych dwellers, IC-01 Hanoi flips the script completely. The storytelling that magically pervades each instrumental unites the songs as a book does its chapter. Each offering sheds a light on a side of an untameable beast that lurks, strikes and struts at any one point. It’s an album that demands total focus and complete submission but has much to invoke in the listener.