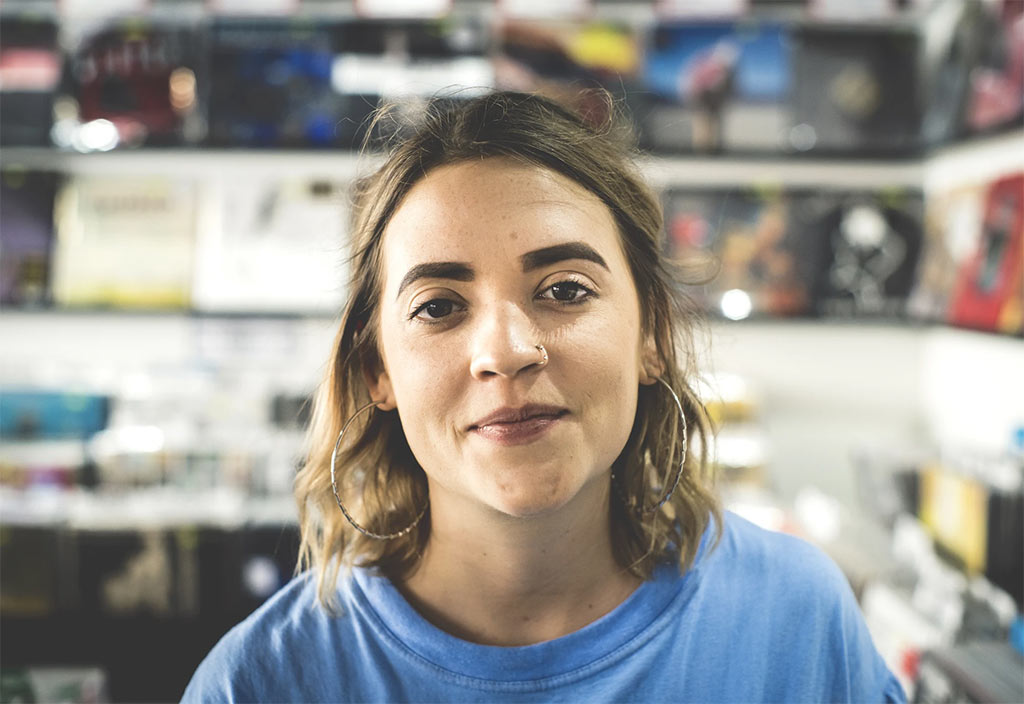 Indie folk singer-songwriter Greta Stanley is poised to release a new EP later this year and will soon depart on a string of shows around her native Australia. But as she writes, she won’t be looking to relocate to any of these locations permanently.

I don’t think I’ve ever been a visitor to a big city and not been asked why I don’t live in one. Now usually these occurrences are either before or after I’m up on the stage (about to, or just having played a set) and usually this question is not asked with the approach that current ‘big city’ is awesome, it’s more the approach that current small city I’m from sucks, sometimes followed with a “how will you ever make it with music living there?” or a laugh and a condescending “where the [email protected]#$% is that?”.

At times I will lie and say I intend on moving to one soon, just because it’s too hard to explain to someone that won’t listen. I just don’t get it, I’ve never thought to ask someone why they live where they live in a way to imply they’re doing something wrong, or ever thought I’m better than someone for living where I live, I don’t know why it’s such a common question/response…

Now don’t get me wrong, I actually love big cities.  They’re awesome, and full of fun, and awesome food, colours, fashion, events and opportunities, yes! I just don’t think I’ll ever love one enough to live in it. I tried it, so at least there’s that – and I don’t regret it, but I wouldn’t do it again unless my life and/or career really called for it.

I’m a pretty introverted person, and maybe somewhat of a recluse.

I’m a pretty introverted person, and maybe somewhat of a recluse. I like a lot of time alone. I’m quite content spending my weekends cooking a nice dinner and watching a movie or doco and going to the local markets. So I guess I’ve never felt like I’m missing out on something in the big smoke because where I am suits my lifestyle.

I like that peak hour in Cairns is usually about a maximum of one hour delay, and that I only have to line up behind 2 people at the markets to get what I want. I like to drive in the city without at least a 80% increased fear of dying. Most of all I like to be happy – and for me I didn’t find that feeling in a big city. I find it in Far North Queensland, in Cairns, where my friends and family are close by or live, where I have my dog, where I live near the beach, where op shops still sell things for $1 (yeah, take that Melbourne!).

I suppose for the music side of things, in all honesty yes, I have sometimes wondered if my choices have lessened my chances, but upon assessment I really don’t think they have. I’ve still done everything I’ve wanted to do, and achieved all the things I hoped and worked towards, perhaps at time flights cost me more than my wage but that’s a sacrifice I was willing to make for happiness.

I definitely don’t trust your advice when it’s slurred at me and comes with a side of beer on my shirt.

Wherever you are can get boring at times, and I admit I’ve definitely been bored of Cairns at times, but I’m very fortunate that I regularly get to visit new places with touring so I never loathe it too much. I think no matter where you are, if you’re determined enough to make it work, you can make it work – until it doesn’t, and then you reassess. I haven’t had to reassess yet, so I guess I’m doing just fine in little old Cairns.

So please stop telling me I need to be somewhere else, I’m a 24 year old adult who’s quite capable of deciding that for myself and I definitely don’t trust your advice when it’s slurred at me and comes with a side of beer on my shirt.