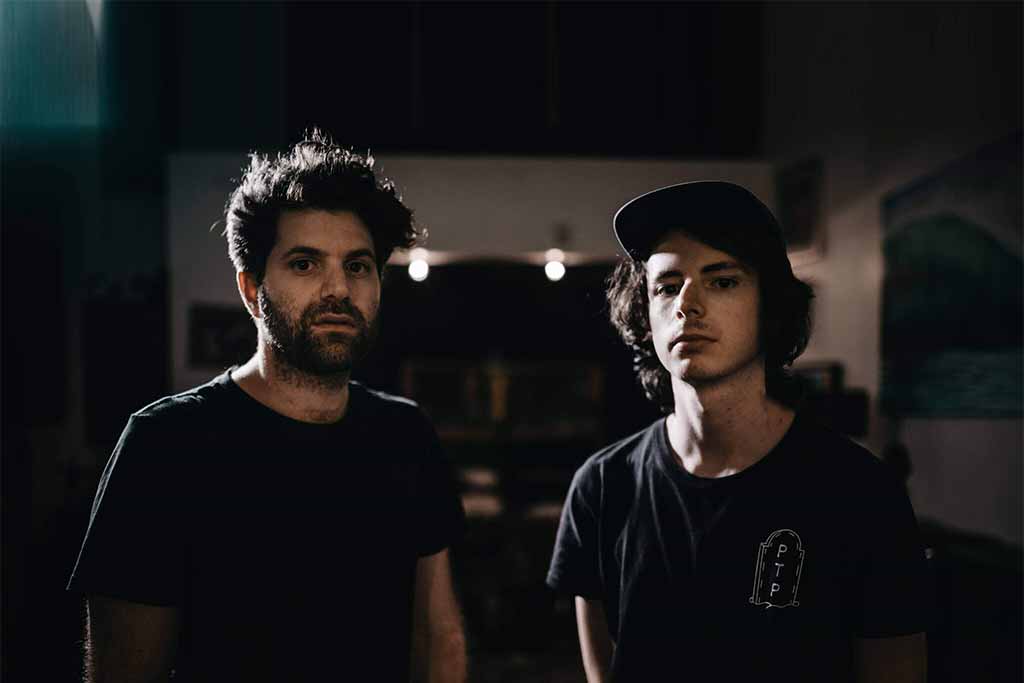 Adrian Mauro is a musician, singer-songwriter and one half of Brisbane experimental rock/electronic duo Machine Age. Their debut album Point of Departure will be released later this year.

How many times have you picked up your phone to do one thing, only to find yourself scrolling mindlessly through feeds and stories and you can’t account for the last 20 minutes of your life – awaking to find an uneasy feeling in your stomach and blank expression on your face. Was it the horrible headline you saw but never bothered to read the article in full, or the major celebrity who always seemed to be an entitled jerk that actually turned out to be “surprise, surprise” an even bigger jerk or was it getting dragged into the comments section to see who is being outraged by something that has nothing to do with them or probably will never affect their life directly, or the constant comparison of yourself verses your contemporaries or idols. Before you think who is this guy yelling at an iCloud. I want you to take a minute to try and recall your initial purpose for picking up your phone?

Was it to send a quick message to a friend or write down an idea, make a voice memo or fill a blank spot on your calendar? All actions with creative potential. Technology and social media with all its promise of Likes, Love and connection can often just be a major distraction from the important things in life. Like spending time with family and friends, allowing your brain some quiet time, safe from this weapon of mass disruption. It’s a necessary evil of the modern world and the killer of any chance you have of leading a truly creative life.

This is the general feeling behind the lyrics to my track “Dust”. It’s about trying to look after yourself and avoid all the crap we’re bombarded with on the daily. Because it really doesn’t mean anything in the long run. If you’re always getting into someone else’s argument or fighting someone else’s fight, when do you have time to do you?

I know that’s a pretty selfish comment for a selfish time but if you ever find yourself feeling anxious or angry for no real reason, try not looking at your phone for a day or two. Taking the time to disconnect from social media doesn’t mean you care any less about social change or world issues. It just means you can save your energy for your own creative use.

As an artist or creator, the easy route can often be to jump on the bandwagon of public opinion or the perceived wave of consciousness. But artists that are true to themselves telling their own stories and still being able to connect with the world around them is the higher art form to aspire to. Well I think so anyway.

But remember once you have achieved this creative enlightenment be sure to post it on the internet because otherwise it didn’t exist.