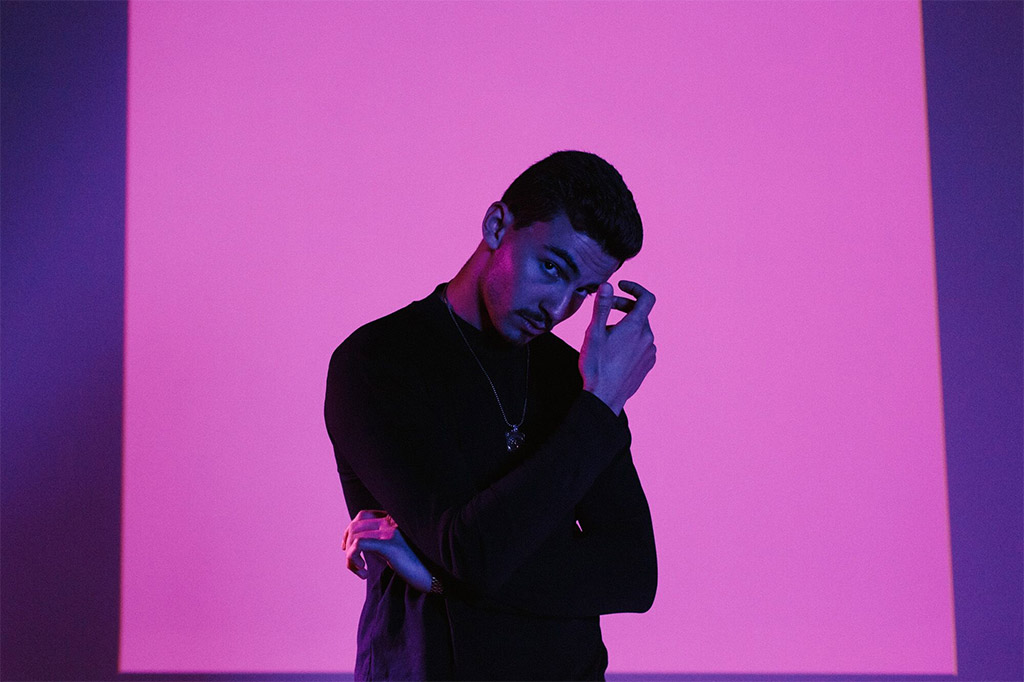 Kirklandd is a Canberra based hip hop artist, former cello player and an ambassador for Global Citizen, an organisation which seeks to end extreme poverty by 2030.

A few weeks back, I was sitting at a food stand in Melbourne airport. I’d just played a show the night before and was stupidly hungover, pushing to get through a dangerously dry pork burrito. Someone walked past me and stopped in her tracks. ‘Hey!’ she said, in a warm, familiar tone. I looked up and recognised her as a friend of mine from Canberra. We realised we were on the same flight back, so we headed to the gate and parked ourselves right in front of it. We had a charming, coincidental chat about love, life, and music. It felt refreshing and slowly lured me out of my hangover.

We proceeded to chat about what shows we’d been to lately. She told me she’d been to a show she’d immediately walked out of. I asked why. She said at the show, she felt like a complete outsider due to what the performer was saying. She said the first couple of times his words felt alienating, then as the show went on, downright discriminating. Moments later, she left the show offended, upset and never to be a fan of that artist again.

She said that night she was inspired to record a spoken word poem, describing her first encounter with hip hop – the instant warmth, power, and unity of the music; a disjointed contrast to her experience at this show where she, as a woman, felt excluded and mistreated by the artist commanding that crowd.

She played me the poem, and it suddenly got me thinking about my own experiences with hip hop, and how growing up, I was undoubtedly listening to misogynistic music – that under the guise of the hip hop genre, felt strangely acceptable and me unaware of the words that I heard being said.

Of course, my initial reaction to my friend’s story upset me, mostly to think that the culture still hasn’t reached a point of inclusivity and respect for its women, and I heard myself assure her that those artists are most certainly a dying breed.

What I felt later though, was concern for what this genre is instilling in young men. What are we teaching men who listen to hip hop? What energy do we instil in them when we perform live? If it’s one of objectifying women we’ve already missed the mark.

But it’s hard when these role models are people you admire so vividly. I know I’m not perfect – as an artist I viewed XXXTentacion’s new album as a modern-day masterpiece, knowing full well he was charged (that’s right, charged, not accused) with beating a woman while she was pregnant. Something that’s really past the point of no return in my mind, yet his music is still given a platform that reaches and manages to influence me. Chris Brown beats Rihanna and years later is again being played in every nightclub in Australia. YG objectifies women repeatedly and is continued to be given a platform in Australia. The list goes on.

All of this paints a picture of unaccountable influence that really scares me. I think back to when I was a kid and this depiction of women in music somehow didn’t manage to influence me. But now I fear this influence is more widespread, and hip hop is labelled as the scapegoat for a misplaced attitude towards women.

The point of influence I want hip hop to hold, and I can tell it’s starting to, is one of self-love, acceptance, discovering true potential, and embracing methods of meditation and exercise as primary forms of enhancing creativity. Slowly the culture is moving towards self-respect, and in turn, respect for women, and I’m no longer disenchanted by stories I hear. I know that people are becoming more sensitive and unafraid to voice their anger when artists behave or speak out of turn.

I snapped back to reality when I felt the plane touch back down in Canberra. I waved goodbye to my friend as I left the airport and caught an Uber home. I collapsed on my bed, put in my earphones and played through her poem once more.