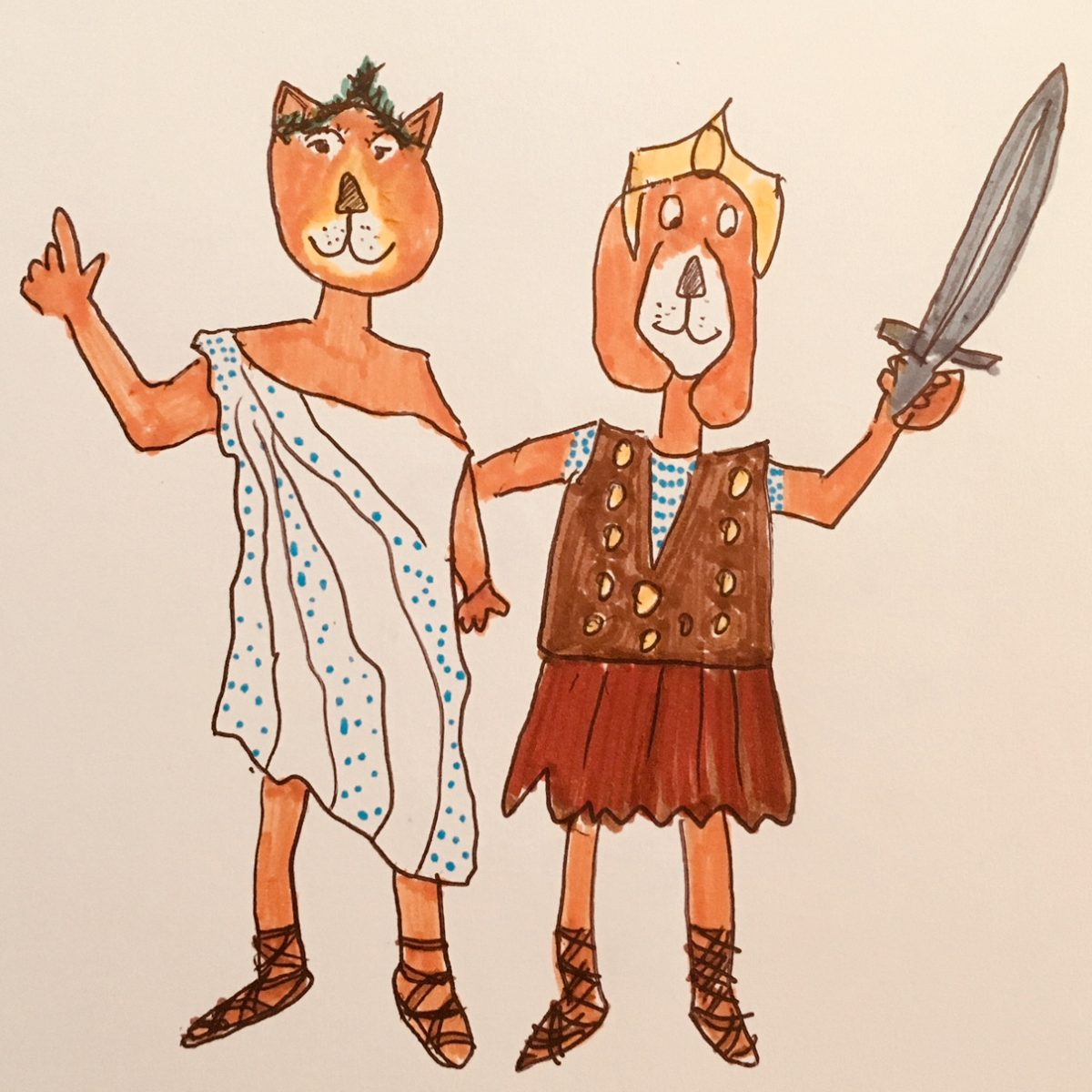 After John Connor lays down high scores at the arcade he escapes the T1000 Terminator by launching his minibike towards oncoming traffic. He rides like the wind, but with a semi-trailer bearing down, the bike is sacrificed under its colossal wheels …it’s a wild ride! Like their namesake, Minibikes can take you places. Their catchy songs transport you in time …30 years back and 100 years into the future!

The band formed in the late 2000’s and have previously released one album “For Woods or Trail”. Their second “Freaky Dreams” is coming later this year. Continuing the theme of guitars that jangle and buzz with a textural undercurrent, “Freaky Dreams” was produced and recorded by Marcel Borrack and Tim Harvey (Gena Rose Bruce, Jade Imagine).

Minibikes have just finished making the clip for their current single “I can feel ya”. It portrays a world of eerie isolation where a love can still bloom.

At their most recent pre-Covid gig, guitarist and singer Marcel was spray painted with tomato-sauce knocked by a butter fingered fan. As if it was an omen, the Minibikes are taking the good with the bad. Things are going to be sticky for a while, shows have been cancelled, but their music can still reach you and make you feel it, when you need it most.

“Minibikes can’t miss a beat or, more significantly, a melody. It’s like if Hall and Oates were a vehicle for good.”
Patrick Emery