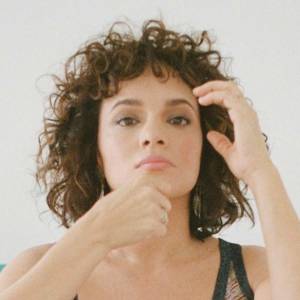 In 2002, Jones launched her solo music career with the release of Come Away with Me, which was a fusion of jazz with country, blues, folk and pop. It was certified Diamond, selling over 27 million copies. The record earned Jones five Grammy Awards, including the Album of the Year, Record of the Year, and Best New Artist. Her subsequent studio albums — Feels Like Home, released in 2004, Not Too Late, released in 2007, and 2009's The Fall all gained Platinum status, selling over a million copies each. They were also generally well received by critics. Jones's fifth studio album, Little Broken Hearts, was released on April 27, 2012; her sixth, Day Breaks, was released on October 7, 2016. Her seventh studio album, Pick Me Up Off the Floor, was released on June 12, 2020.

Grapevine, TX, USA
CountryFolkJazzPop
This page contains information from Wikipedia, the user-contributed encyclopedia, released under the Creative Commons Attribution-Share-Alike License 3.0. It may not have been checked by editors and as such may contain factual errors.
Country Folk Jazz Pop
Recent mentions of Norah Jones

Norah Jones – Pick Me Up Off The Floor