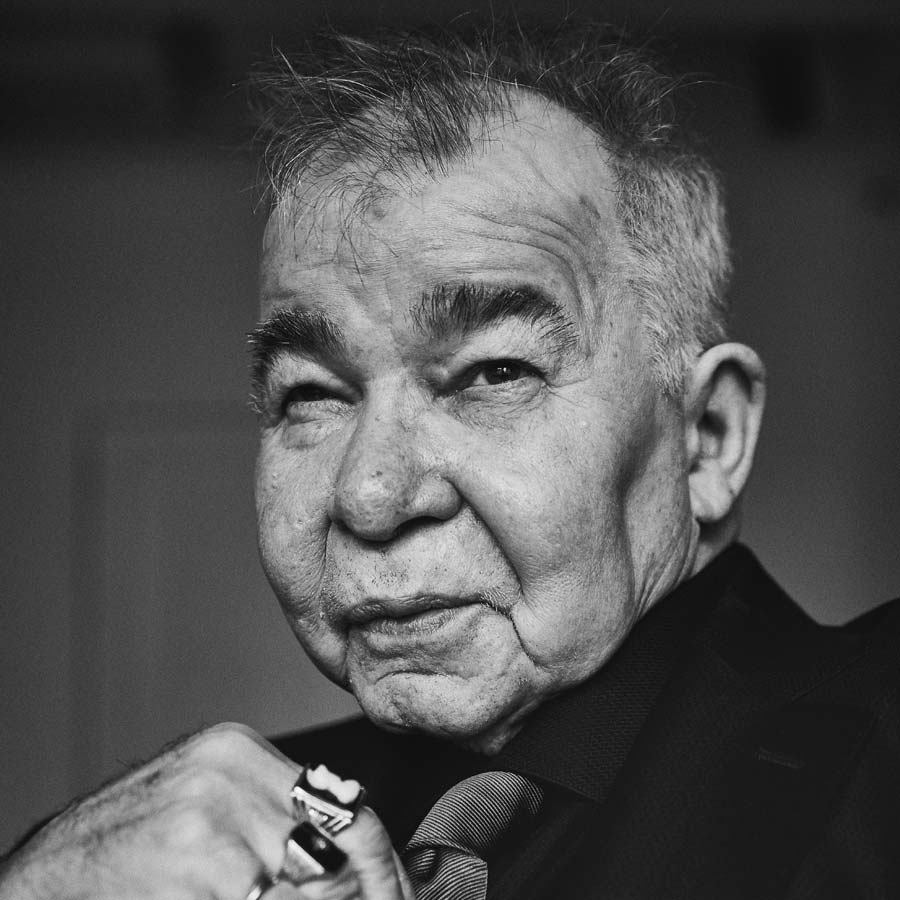 John Prine (October 10, 1946 – April 7, 2020) was an American country folk singer-songwriter. He was active as a composer, recording artist, and live performer since the early 1970s until his death, and was known for an often humorous style of country music that has elements of protest and social commentary.

Born and raised in Maywood, Illinois, Prine learned to play the guitar at the age of 14. He attended classes at Chicago's Old Town School of Folk Music. After serving in West Germany with the U.S. Army, he moved to Chicago in the late 1960s, where he worked as a mailman, writing and singing songs as a hobby.

A member of Chicago's folk revival, he was discovered by Kris Kristofferson, resulting in the production of Prine's self-titled debut album with Atlantic Records in 1971. After receiving critical acclaim, Prine focused on his musical career, recording three more albums for Atlantic. He then signed to Asylum Records, where he recorded an additional three albums. In 1984 he co-founded Oh Boy Records, an independent record label with which he would release most of his subsequent albums. After his battle with squamous cell cancer in 1998, Prine's vocals deepened into a gravelly voice...

Nashville, TN, USA
CountryAlternative CountryAmericanaBluegrassFolkSinger/SongwriterCountry Folk2 more
This page contains information from Wikipedia, the user-contributed encyclopedia, released under the Creative Commons Attribution-Share-Alike License 3.0. It may not have been checked by editors and as such may contain factual errors.
Country Alternative Country Americana Bluegrass Folk Singer/Songwriter Country Folk
Recent mentions of John Prine