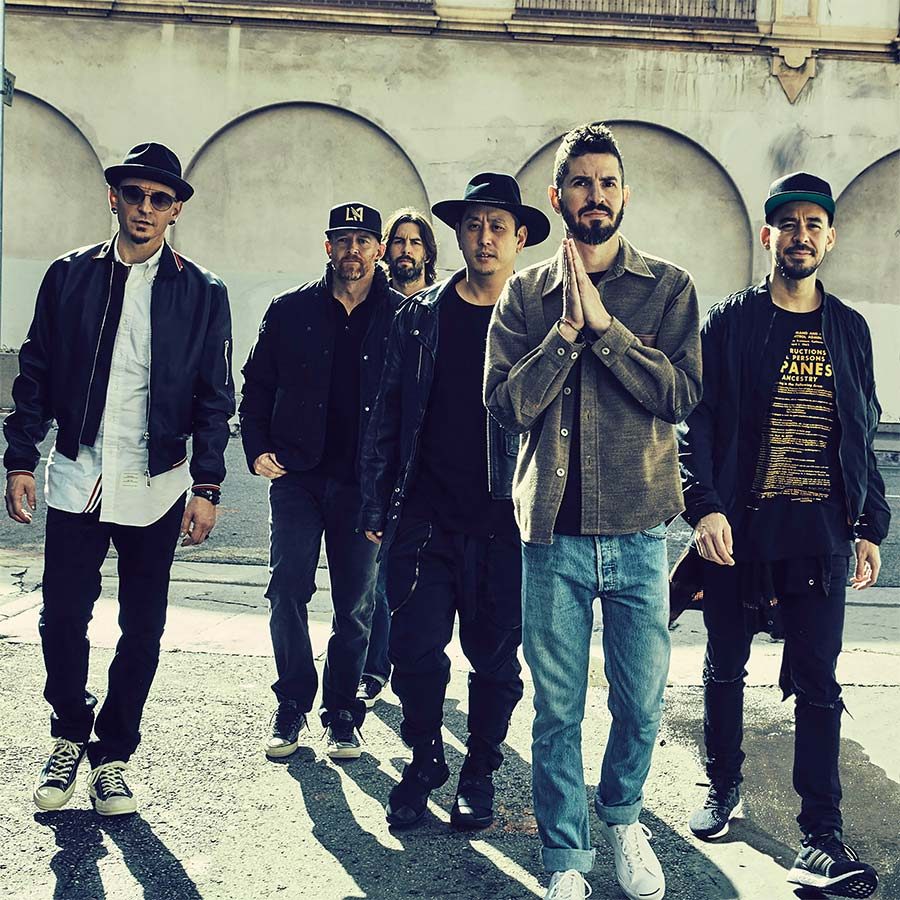 Formed in 1996, Linkin Park rose to international fame with their debut studio album, Hybrid Theory (2000), which became certified Diamond by the Recording Industry Association of America (RIAA). Their second album, Meteora (2003), continued the band's success, topping the Billboard 200, and was followed by extensive touring and charity work. Having adapted nu metal and rap metal to a radio-friendly yet densely layered style in their first two albums, the band explored other genres on their third album, Minutes to Midnight (2007), which also topped the Billboard 200.

Linkin Park continued to explore a wider variation of musical types in their fourth album, A Thousand Suns (2010), layering their music with more electronic sounds. The band's fifth album, Living Things (2012), combined musical elements from all of their previous records. Their sixth album, The Hunting Party (2014), returned to a heavier rock sound, and their seventh album, One More Light (2017), is a more electronic and pop-oriented record...