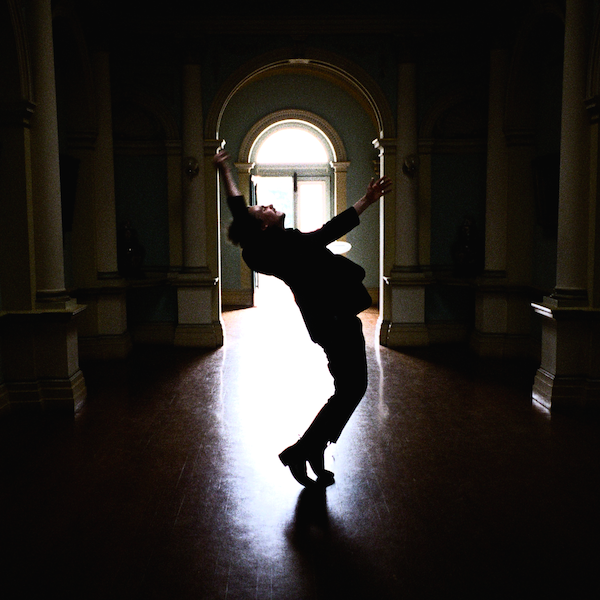 Mondé is a mysterious indie artist from Adelaide who has relocated to Melbourne – the live music capital of the world. His first official single “Best At” will (of course) be released on a Monday – April 20th, no less.

Louis Prima – Just a Gigolo/I Ain’t Got Nobody
From the start where the backing vocals are just some people saying “gigolo” over and over again, to the spontaneous cranking of the drums for no real reason at around 1:20, to the end of the song where it sounds like Louis Prima is having a mental breakdown, yet there’s still a call and response, this song is the best all the way through.

Kermit the Frog – Rainbow Connection
My most played song of 2020 – check my Spotify records. I went through a phase.  I can’t fault it.

Tony Bennett & Lady Gaga – I Won’t Dance
Truth be told, when I first heard this I didn’t realise this was a staple of easy listening/big band music, but after listening to more versions this one is still the best.

Glen Campbell – Wichita Lineman
I love this song more than life itself. It makes me feel like I’m an actual cowboy. It’s an entire story, a full feature film, hell, even a lifetime wrapped up in three minutes.