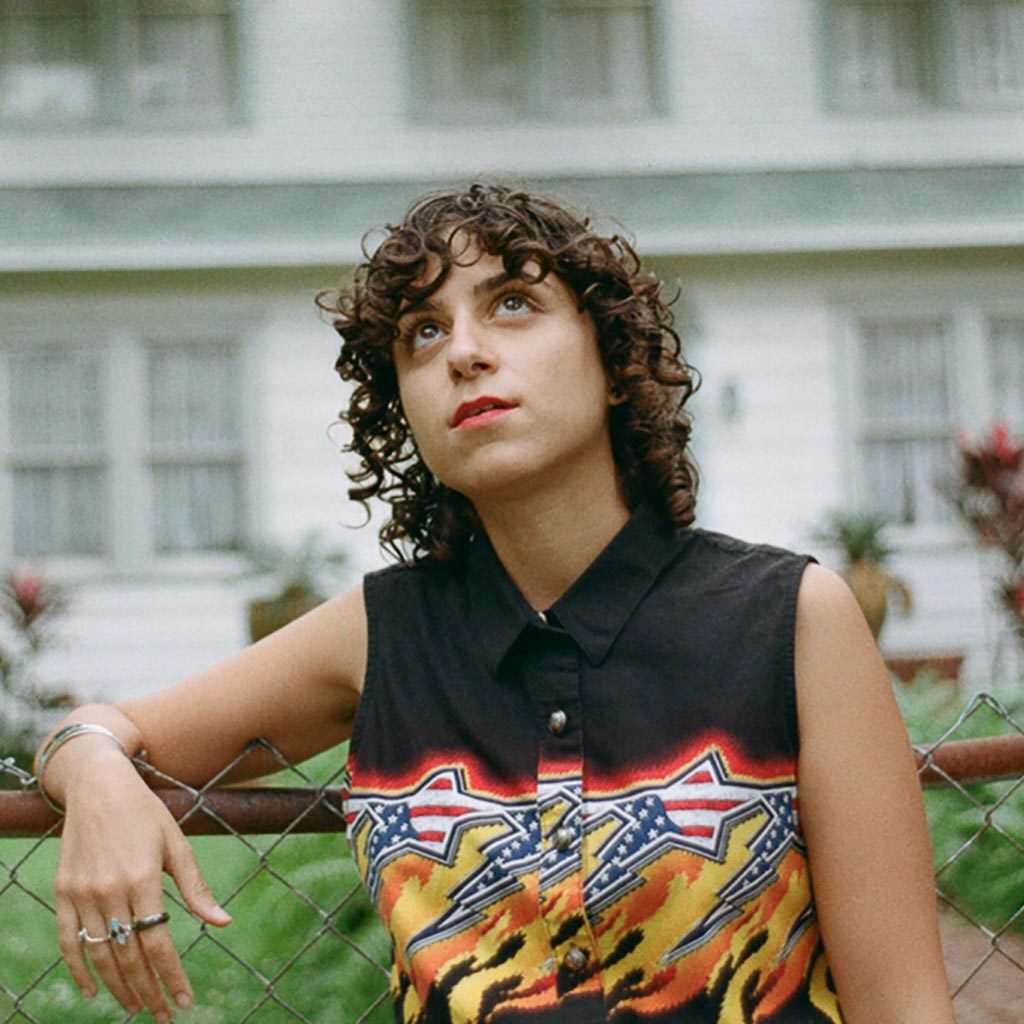 Rachel Angel is an alt-country-folk troubadour from Miami via Brooklyn. Today we’re pleased to present the compelling title track from her forthcoming EP, Highway Songs, which is due for release on Friday, 21st August.

“The idea for “Highway Songs” began with a repetitive riff inspired by a street player I saw while on tour in Nashville, Tennessee,” Angel tells us. “I started it at the tail end of my first tour and finished it over the next several months while traveling in the US and touring in the UK. I was battling health and mental health problems, and was feeling both drained and charged by a life in constant motion. I started to explore the life of being a musician on the road. “Highway Songs” speaks to accepting the challenge of this life and honouring the poets and musicians who did it before me.”