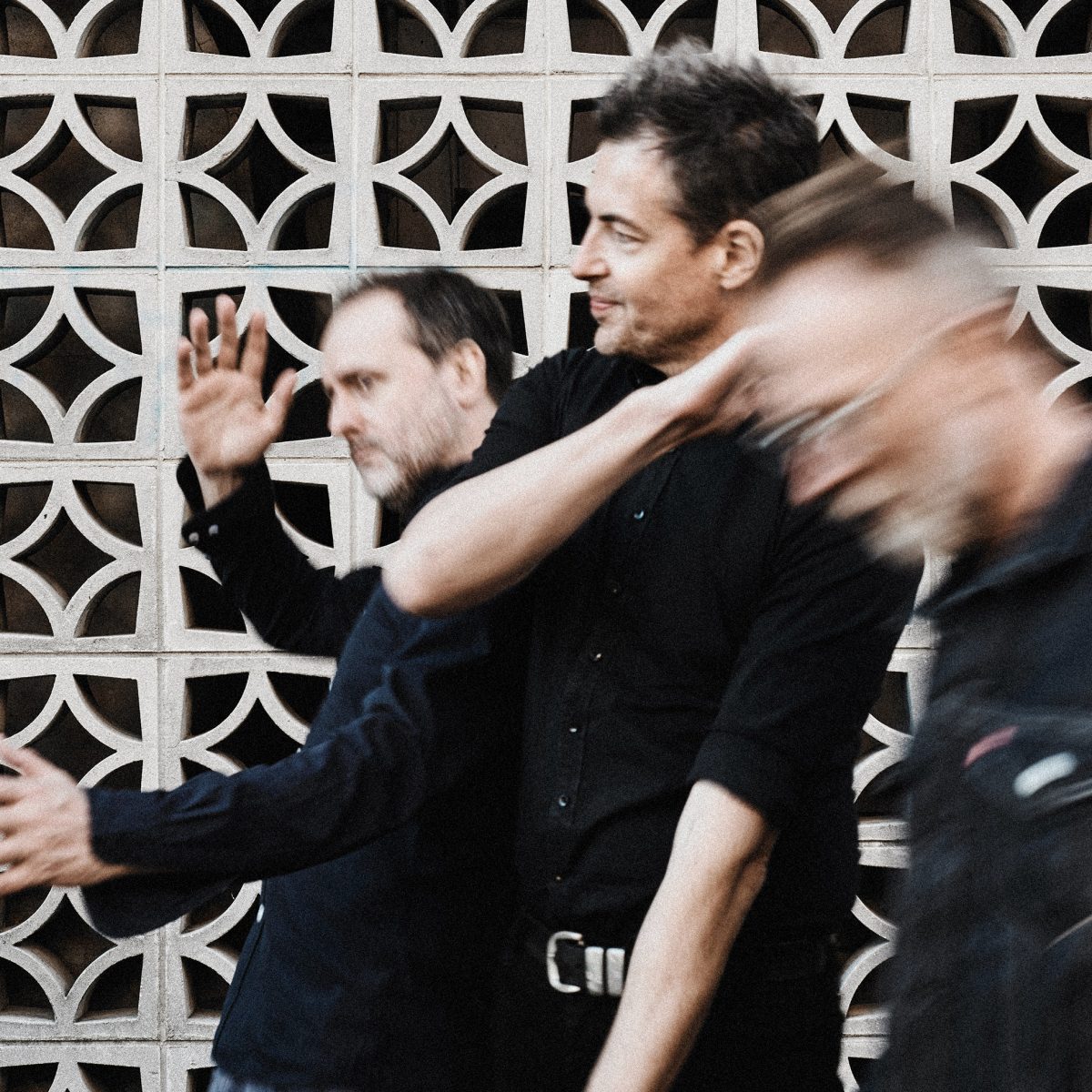 The Electorate is a three-piece guitar pop outfit from Sydney. Today we’re pleased to share the second single from their forthcoming debut album You Don’t Have Time To Stay Lost, which is due for release in August.

“It is about that internal dialogue you have with yourself when trying to muster up the courage to approach someone you’ve long admired from a distance,” explains bassist Eliot Fish. “…even if that person is in the audience watching you play the song you’ve written about them, and has no idea it’s about them, and never will, because you’ve left it so long that that person now seems like a giant, and your darn self-defeatist thinking gets in the way… just hypothetically of course. It’s a good old fashioned pop song.”