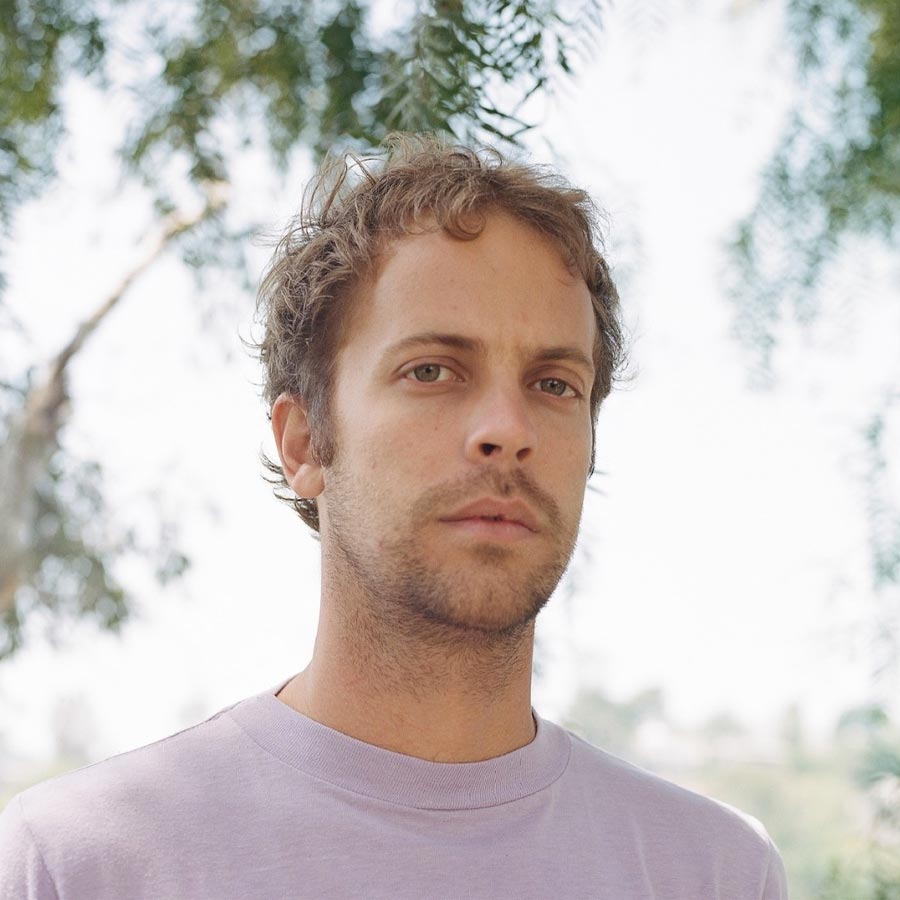 Australian multi-instrumentalist Jay Watson is best known as a founding member of Pond and a touring member of Tame Impala. His solo project GUM is produced DIY-style in his own home studio. Out In The World is the fifth GUM album since 2014 for the prolific musician.

On the languid opener “Weightless In LA”, Watson constructs a lullaby-like trance over a drifting acoustic arpeggio. Without more foreshadowing, the track morphs into an amalgamation of playful drum machines, sunny synths, and disorienting filtered vocal effects. “Airwalkin’” puts conjuring string samples on top of a minor-key funk groove. The reverb-laden vocals fit well over the infectious rhythms.

The title track and lead single calls back to the prime of R.E.M. with its dreamy jangle-pop direction and bright effervescent production. Watson has an attuned ear for subtle but effective flavourings such as the simple sax runs and synth touches that filter in and out.

“The Thrill Of Doing It Right” begins with processional horns and emotionally wrought vocals. Contrasted to the more nuanced cuts on the record, this one feels a bit on the nose. The songwriting is not as strong – the hackneyed acoustic bridge speaking to this – as the forced cinematic feel presents itself.

While utilising interesting tape loops, it doesn’t stop the acoustic ballad “Many Tears To Cry” from feeling too familiar. While the song’s construction is perfectly fine, it’s hardly recognisable out of a pack of similar songs. The psych freak-out “Alphabet Soup” is the most energetic cut on the record. Watson’s staccato, paranoid vocals on the verse help build tension before delivering on the frenetic chorus.

Built off a 12-string acoustic guitar pattern, “Don’t Let It Go Out” slowly builds to a satisfying climax. Layers of synths, filtered effects, and a steady bass groove are gradually compounded in a proper display of good track pacing. “Down The Dream” feels a bit anachronistic in how it so vividly recalls psychedelic folk from the 60s. The melodies and song construction are eerily reminiscent to Love or The 13th Floor Elevators. The free-flowing acoustic guitar passages have an elemental, enchanting quality to it. Watson takes on an impressionistic approach to the lyrics here.  “Starlight’s talking me tonight. The way I see it, maybe darkness is a lie,” Watson ruminates as he absorbs his surroundings.

“Low To Low” is a bit of an outlier with its heavy electronic beat and house-adjacent synths. This is paired with more jazzy horn passages. It’s a mix of interesting sounds but in the track listing it feels jarring. One of the weaknesses of Out In The World is how at times it lacks cohesion.

“You Make Your Own Luck” is not a strong ending and does not warrant its six-minute run time. Watson produces a kaleidoscopic atmosphere with hazy synth passages and drum machines. The problem is there is no direction; it just meanders with no end point. Halfway through, the two-part piece abruptly shifts into a more soulful, upbeat passage, though there isn’t much reason why. 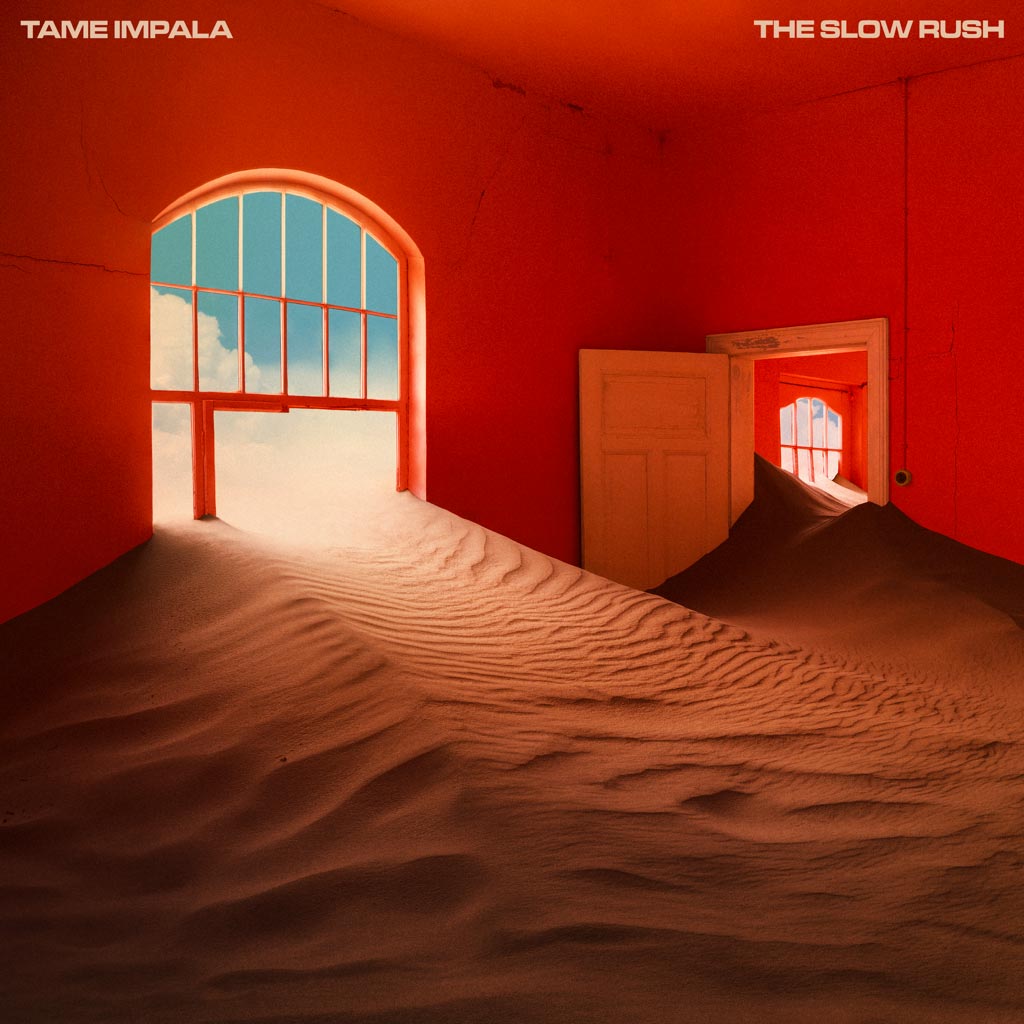 Out In The World has more highs than it has lows. When Watson is at his most inspired, he is capable of presenting vibrant, colourful tapestries of psychedelic pop. The best cuts on the album are rich in detail while avoiding predictable songwriting approaches. At Watson’s worst, his tracks can feel overblown, prioritising texture over craft. Traces of Tame Impala, Animal Collective, and King Gizzard & The Lizard Wizard can all be heard at various points, but GUM never captures what makes those mentioned projects so interesting in themselves. Out In The World is a solid listen for the most part, but it still feels as if Watson is searching for his own unique mark.