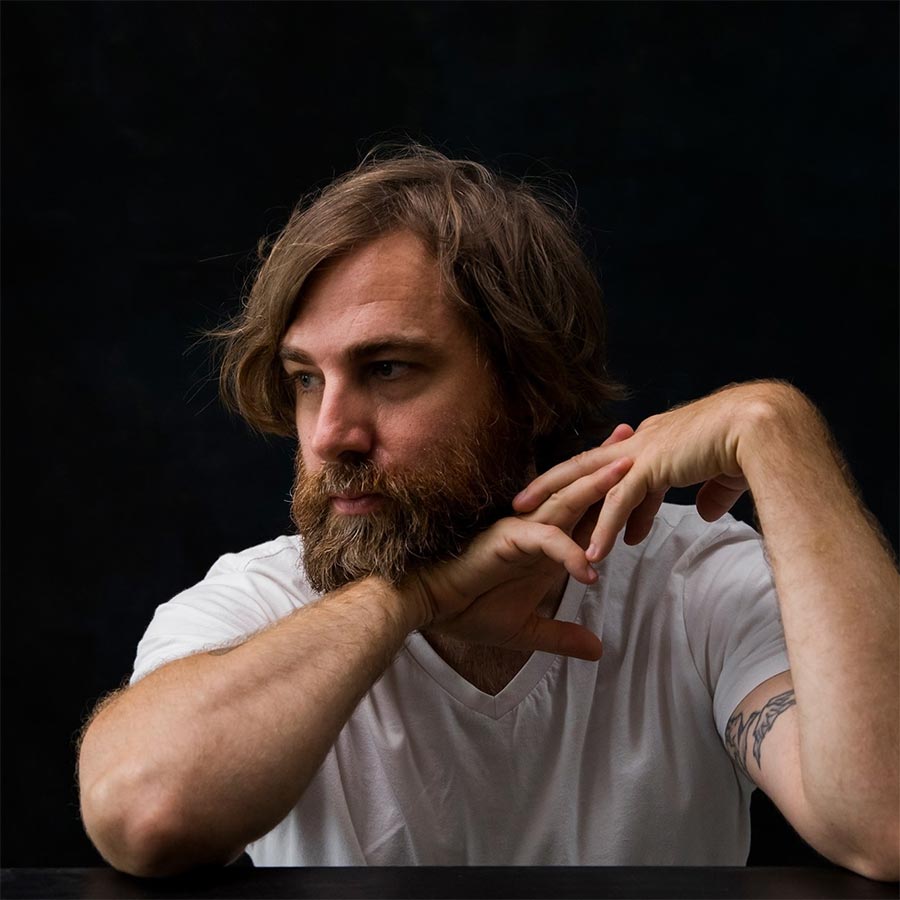 Josh Pyke is a veteran of cozy indie-folk. His songs have a familiar, congenial quality that for some will be perfectly satisfying. Rome is honest about what it is – it won’t carry its listeners to adventurous territories, nor does it feel it has to.

Pyke is keen on delivering sweet, perhaps too sweet, morsels for his listeners to easily digest. “Old Times’ Sake” pairs smooth harmonies to mellow strums. Hints of glockenspiel fill up the empty spaces. Likewise “I Thought We Were a River” is aimed to pacify the senses, looking to score a pop-rock late summer hit with lightly crunched electric guitar and easily hummable “ooh”s.

Most of the time, the tracks here are too perfectly on-the-grid and polished that there is very little room for a direct, human impact. “Still We Carry On” is a tediously pedestrian acoustic ditty. Perhaps pleasant, but there are no distinct moments to point to other than the blasé, aspiring-to-be inspirational lyrics. Similarly, “The Closing Eye” feels like early ’00s nostalgia with its strings and mawkish duet vocals in the chorus.

Pyke has a tendency to fall into auto-pilot, churning out nondescript cuts that lose themselves as they pass into the next track. The two ballads “Home” and “You’re My Colour” are perfect examples, as the comfortable ballads falter with template choruses perfectly fit for radio.

“Doubting Thomas” posits itself as a more approachable, less soul-wrenching Elliott Smith, with Pyke emulating those signature breathy vocals from Either/Or (1997). What hinders this track like others is just how mechanically placed everything feels, and in that sense it loses much of the personality and colour that could make a record like this feel compelling. The melodies sound all too recognisable. “Don’t Let It Wait” is a patiently-building piano ballad. While not taking many apparent risks, the song does add some variation to the flow of the record.

“I Don’t Know” is Pyke’s best effort in this collection, with minor-key musings and ghostly finger-picking reminiscent of classic folk. The humming horns are one of the better uses of subtle detail Pyke has in his arsenal. “Old Songs Now” anchors itself to processional drumming. A decadent chorus feels like a Fleet Foxes or Decemberists tune, but with a little subtlety. The record ends with Pyke completely falling for his worst tendencies – “Where Goes the Girl” is the most saccharine cut on the entire album.

Josh Pyke’s music is as safe and inoffensive as one can imagine. Rome will soothe the ear, but will hardly thrill engaged listeners. The pieces all fall too perfectly together to where the music lacks some of its essential flavouring. But Pyke feels perfectly content staying in his wheelhouse. Making perfectly vanilla singalongs is alright by him.