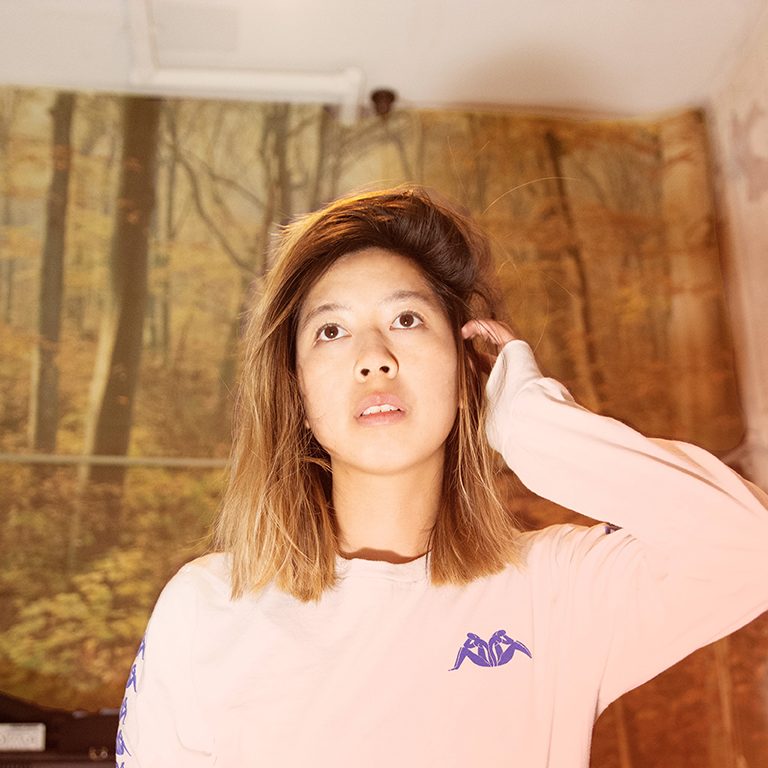 A lot can be said about the burgeoning singer-songwriter movement of the last decade. In recent years, countless women have ascended to the top of what was once a male dominated indie rock scene. While this movement may lack the broader cultural impact of the Lilith Fair scene of the 90s, it is luckily more prescient and enduring. Mostly through the growth of Bandcamp, Spotify and social media, musicians have more options than ever to self-release and record whatever they want, regardless of their marketability, nationality or gender. That democratisation of the industry has led to musicians like Melbourne’s Nat Vazer to have a previously unheard of path to mass exposure.

Following the lead of fellow Australians Courtney Barnett and Stella Donnelly, Vazer emerged in full form on her 2018 EP We Used to Have Real Conversations. That brief and unvarnished entry, while minor in scale, contained all the trademarks of Vazer’s appeal – her personal affability, singular DIY aesthetic and vast and often obvious influences. She is cognizant of her role as a musician, choosing simply to distill her life and creativity into the music she makes, regardless of whether her sound borrows from the likes of Mitski or Alvvays. Besides, any similarities are just part of the appeal. 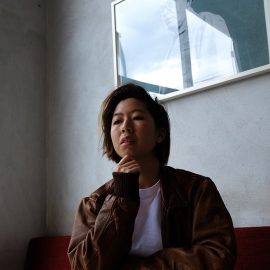 Since the release of We Used to Have Real Conversations, Vazer has quit her 9-5 at a Melbourne law office, moved to North America to write what would become her debut, and finally returned home to Melbourne ready to record and even write some more. Needless to say it’s been a busy year and a half. So it should come as no surprise that while many musicians are pushing their release dates and album drops, Vazer seems undeterred, eager to carve her niche out of a crowded field of young artists.

Is This Offensive And Loud? immediately sounds self-assured and vibrant; an effortless and timely reflection of the past couple years in Vazer’s life. That concept is best summed up by “Like Demi”, the first single from the album and a pretty strong introduction to the singer’s androgyny and direct nature. She wisely uses the template to not just showcase a big central chorus but guitar work that spans the sunny twinkle of Tennis and the overblown influence of Joey Santiago. Recorded in a small, makeshift studio above a Melbourne guitar shop, the track sets up a winning formula that carries throughout the rest of the record.

However, Vazer’s distinctive style is not without its outliers. Whether it’s the politically despondent “Better Now” or the touching ballad “Mother”, she knows how to tweak her greatest attributes enough to keep things interesting without messing up the album’s flow. Even the harder edge of “Grateful” manages to balance Vazer’s admitted Beatles and Radiohead influences without sacrificing the bouncy earworms that help it blend in to the track list.

Of all the songs on Is This Offensive And Loud?, the clear front runner “Higher Places” supports both a believably understated love song and an exuberant chorus. It’s the moment where Vazer sounds as close to the festival headliner she soon could be without sacrificing her bedroom charm. She walks a tightrope but tackles the track with a speedy immediacy, letting each stretch of the song linger to the point where you can already imagine overzealous fans attempting their own covers.

Is This Offensive And Loud? is a small album. One with simple highlights that only slowly reveal themselves: the quietly growing discord that closes out “Sunlight”, the little tambourine tings on the bridge of “Higher Places”. Even the rain effects that underpin “Floating On A Highway”, something that felt a little too amateurish at first, but ended up adding just a little more gravitas to a late album slow burner. At this point Vazer’s strongest appeal could just simply be her effortless charm.

But just because these are small, intimate songs does not mean they lack the strength of any overproduced blockbuster. Vazer may work on a different canvas, but she knowingly uses up every inch of white space. What we get is the portrait of a promising young artist, one who’s part of a larger movement and someone who now has the freedom and mobility to present herself however she wants.

Is This Offensive And Loud? is released Friday 29th May via Hotel Motel Records.