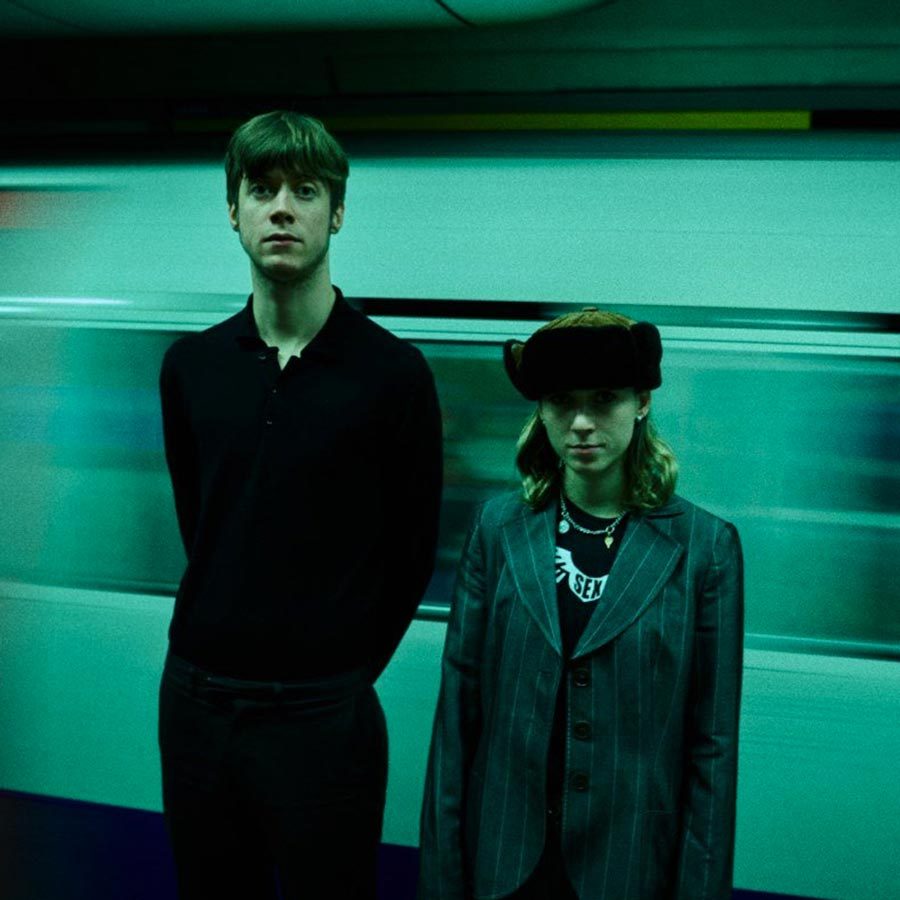 With the panic and social distancing that’s currently permeating the globe due to the COVID-19 pandemic, an unprecedented societal shift has begun. From the postponement of the Summer Olympics in Tokyo to the restriction of almost all air travel between and within countries, the world has seemingly ground to a halt. It’s no surprise that one of the heaviest hit of all economies would be the music business. With streaming inexplicably down, and touring schedules postponed or all-out cancelled, it’s not an easy time to be a working musician.

Outside of a few notable artists – Lady Gaga, Kelly Lee Owens, Kehlani and even Willie Nelson, albums are still continually being released as scheduled; only without the commercial windfall many had hoped for. Enter Sorry, the UK band which has released several singles and a few mixtapes ahead of their hotly anticipated debut. Following its slated release on March 27th, the band had an extensive tour covering Europe and North America planned, including a performance at the recently cancelled SXSW in Austin, Texas. Needless to say, a lot has been riding on this particular release and for this band in particular 925 was meant to be more than just a strong first impression.

Regardless of the extraneous events surrounding its release and regardless of all the hype the music press has shovelled on top of them, Sorry have contributed an arresting and powerful debut album. Led by vocalist Asha Lorenz and guitarist Louis O’Bryen, the band has built up their sound over the last few years, steadily contributing solid singles and working towards making their debut sound exactly as polished and unified as one can hope.

“Right Round the Clock” starts off the album well enough with its bleating saxophone and vocal switches, and by using its loud-quit dynamics and a Tears for Fears throwaway to try to elicit an immediate earworm. Despite this, Sorry holds back from making the song a straight-forward listen, adding enough instrumentation to leave the song more than a little noisy. Although the tracks remain just as catchy throughout, the album is purposely front-loaded with the more muddled and murky cuts, maybe to more closely align 925 to their previous mixtapes or maybe as a way of layering the listening experience. Either way, “In Unison” and “Snakes” both adhere to a similar formula as the lead-off track, delivering a mixture of varying cacophony and crystal clear guitar lines – allowing for each track to steadily reveal themselves upon repeat listens.

The fourth track on 925, “Starstruck” dates back to at least 2018, and in its deliberate and straightforward delivery it emerges as one of the best songs here. It’s catchy and upbeat but maintains its dismal counterpart’s contrarian themes, audible yucks and more sweet harmonies complete the song’s idiosyncratic premise. “Rosie” and “Perfect” provide a nice mix of that pop-centrism with their innate penchant for slightly harsher influences. They help push beyond the typical love song, focusing on both their evocative lyrics as well as the intricate guitar work that has defined the album up until this point. 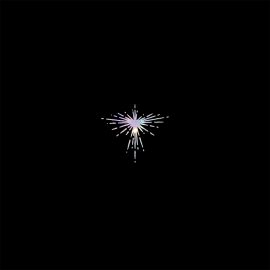 Sorry also manage to delve into a few somber minor key cuts, most notably on “As the Sun Sets” and “Lies (Refix)”. Both are brooding and disquieting, utilising Lorenz’ voice to evoke the best of Girlpool and Karen O. As an album closer, “Lies (Refix)” attempts to bring all the disparate themes of the album (drugs, love, despondency and religion) together whilst adding their trademark cathartic ambition. For the most part it’s a success. Lorenz delivers the song believably and with an air of disappointment, only to be drowned out by the swelling guitars that have dominated so much of what’s come before. It’s exactly what you’d expect the band to close with, in the best way possible.

The sense of disillusion and cynicism that fills the lyrics of 925 may not have been written in the past couple of months and it may seem revisionist to try to equate the mood of an album written in 2019 with the events we face in 2020, but part of the strength of Sorry’s debut studio album is just how well it captures the feelings and confusion of today. In the past it’s been commonplace to hoist up the values and merit of certain art to help define and provide reason in tumultuous times and 925 certainly fits the bill. Whether or not it will reach that level or even just prove the success it has been projected as, it may at least serve as an auspicious indication of their future success, a release that demonstrates the strength of the band amidst complete uncertainty.