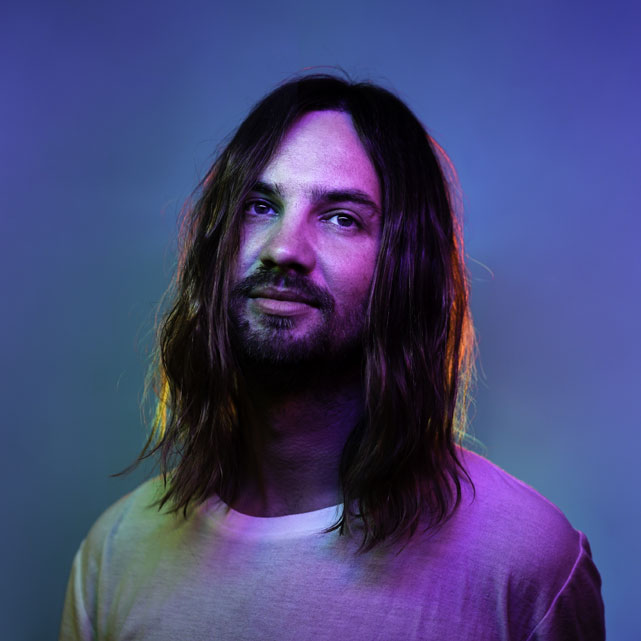 A lot has happened since 2015; Britain voted to leave the EU, China’s shuttle landed on the far-side of the moon, Donald Trump was elected, Aston Martin unveiled a new electric car and Tame Impala’s Currents grew to become one of the most unlikely cross-over hits of the decade. While supporting that album, Tame Impala became festival headliners and Tik Tok fodder, but in the five years since its release fans have been champing at the bit for the long awaited follow-up.

Currents also proved to be a critical success, coming in towards the top of many year-end lists and standing out as the best album of the year by anyone not named Kendrick Lamar. But in the five years since, people have wondered what direction multi-instrumentalist Kevin Parker would take the project – whether he would soldier on with the hip hop and dance-oriented flavours that defined his previous album or return to the transformative psych rock that came before it.

The Slow Rush proves to be a mixed bag, trying to please both parties while clearly serving as a vehicle to deploy some more arena-friendly songs. It’s a great album, just not a great Tame Impala album. It does however present some new genre experimentations and further explores what familiar terrain Tame Impala has already established.

On the first track here, the psychedelic and drawn out “One More Year” is both dripping with acid-house inspired production and like its counterweight, “One More Hour”, knowingly evokes the prog segmentation of “Let It Happen” off Currents. Most of the tracks here offer something in the way of that balance, trying to provide something new while avoiding anything too off-putting. Parker has clearly put forth the effort; it seems he just lacks the confidence.

The one defining aspect throughout this record that sets it apart from Tame Impala’s previous work is the lyricism. Never has Parker been as upfront and confessional, revealing songs about regret, getting older and struggling with success in evocative and unimposing simplicity. This growth is best exemplified by “Posthumous Forgiveness”, Parker’s ode to his deceased and estranged father Jerry. Over the dense and synthy production that we’ve come to expect from him, Parker details six minutes of unrequited catharsis towards Jerry, wishing for a relationship they did not have and approval of the career he has built for himself. It’s introspective and catchy without being standoffish and proves the most forward-thinking Parker can be, even while evoking the past.

That classic Parker production style is a little more varied on The Slow Rush than previous albums as well. Moments like the Chic-esque piano twinkles on “Breathe Deeper” and the obvious new wave influence of “Glimmer” help to diversify these songs and make them more memorable. There’s so many little ideas strewn about throughout this album that there’s no doubt more that can be revealed through repeat listens. This style is maybe most prevalent on standout track “It Might Be Time” – from its showy drums and huge chorus to its on and off synth lead, to the fuzzy guitar solo that ends it. It’s the track that is most typical of where Tame Impala’s at and should be right now.

For how great the moments can be, and there are quite a lot of them, it turns out the production is also what really hinders this album. On “Tomorrow’s Dust” there is a cacophony of rich textured effects coming in and out of the slow, pretty track. The problem is they’re so muddled into the soundscape that you can barely hear them, and when you do they don’t hit as hard as they should. At the end of the track Parker includes a snippet of “Breathe Deeper” that’s washed out, sounding like a copy of a copy. It’s a nice point that adds to the fly on the wall aesthetic of other parts of the album, like on “Glimmer” where you can hear people discussing recording techniques and production typical of the song you’re about to hear. Listeners may get the same feeling there as when squinting to hear these buried sounds – it’s there, but not enough to leave an impression.

These flaws run contrary to Currents where Parker’s production was clean and subtle, letting the big moments flourish and probably helping to make that album the behemoth it would be come. The Slow Rush purposely runs contrary to that pop framework, showcased by its long runtimes and extended instrumentals but it also loses that oomph that could make the songs stand out when removed from the complete album experience.

Kevin Parker’s fourth album as Tame Impala is beautiful and lavish, at times moving forward and backward over his discography with rose-coloured glasses. The songs are good but the album only occasionally reaches the lofty heights fans might expect.