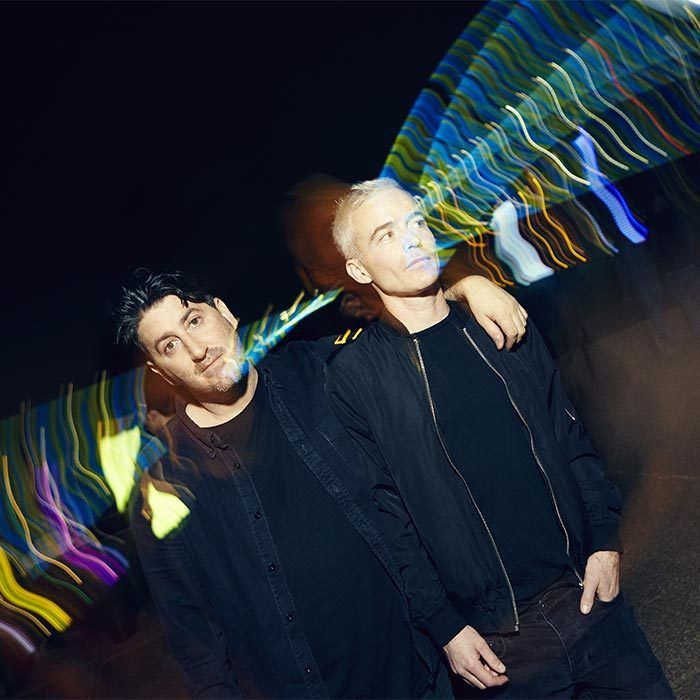 Every love story is a ghost story: this is something The Avalanches understand. It’s why their third album begins with a very real and human answerphone message about the difficulties of staying connected over long distances (“Sorry I left so suddenly. I wanted you to know that I’m okay here”) and ends, over one hour later, with the same female voice carrying on the message (“I’ll always be with you and I’ll always love you”). Is the long distance in question earthly or cosmic? This is not important, for Robbie Chater and Tony Di Blasin only want to impress upon us this idea of everlasting existence, which is what the masterful We Will Always Love You achieves.

It’s 20 years since their debut, Since I Left You (2000), first shook the music world. It famously took 16 years for their follow-up record, Wildflower (2016), to be readied, through a myriad of setbacks and circumstances. After just a short four-year gap this time, they actually sound carefree and exultant, blessed by music’s ability to cleanse the spirit and soul.

And this record is, above all else, spiritual art. It’s intimately existential and feels larger – in a positive sense – than any one listener. They cited the album as an “exploration of the human voice”, in particular what Chater calls “forever voices”, his term for the sound of long-dead singers whose presence can be revived through vinyl and listening. Through their plunderphonics style, this they have always done – to listen to The Avalanches is to step inside the magic of a second-hand record store; they are the purest sonic equivalent of this physical experience. On this record, though, they commit to working with the living more as well. It means that their rich sample-based approach remains intact but there is increased song structure with guest vocalists. 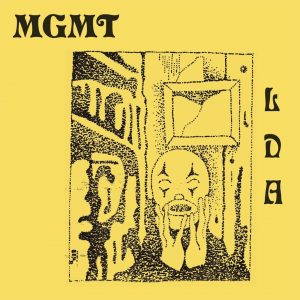 Psychedelic explorers MGMT come together with guitar legend Johnny Marr on the electric and druggy “The Divine Chord”. Worlds collide also on “We Go On”, The Clash’s Mick Jones and California multi-instrumentalist Cola Boyy dancing under a disco groove. The smooth and sticky “Interstellar Love” uses Leon Bridges’ wondrous soul vocal to raise the happiness levels.

There is clearly much personal within the wider universal messages. “Song for Barbara Payton” references an old Hollywood actress who struggled with alcoholism, just as Chater has done in the past. There is also “Oh The Sunn!”, featuring Jane’s Addiction’s Perry Farrell, whose path from drug reverie into transcendent spirituality mirrors Chater’s; it’s why their song together positively vibrates with light and energy. Existential questions are posed everywhere you look. On the title track, the ethereal harmonies of The Roches gives way to Blood Orange’s hardened line, “Draped in monotony, what’s my life gotten me?”; it’s also resolutely and distinctly British in its style, with an atmospheric trip-hop rhythm.

The presence on “Reflecting Light” of Sananda Maitreya feels noteworthy: formerly known as Terence Trent D’Arby, the ’80s popstar legally changed his name in 2001 which he said resulted from a series of dreams and meditations that brought rebirth and a new identity. This is what The Avalanches are seeking on this album and, one suspects, they only dealt with living guests who shared this romantic and existential understanding.

As there are so many varied guests and samples, favourite pieces will emerge depending on one’s prior tastes and knowledge. There is, for instance, an excellent sample of the Vashti Bunyan track “Glow Worms” from her cult record Just Another Diamond Day. Released in 1970, it reflects on Bunyan’s experience travelling around an isolated Scottish island by horse and wagon in 1968 (she had first ventured there from England in search of fellow folk artist Donovan’s alleged music commune which never materialised). It’s a pastoral and spiritual masterwork but after receiving little attention, Bunyan retreated from music for decades. Renewed interest was sparked by music collectors like the members of The Avalanches, leading to reissues and late critical acclaim. A quaint folk record from the mountains of Scotland to thrift record shops to increased discovery in the Internet Age in another hemisphere; this is the type of profound journey that The Avalanches specialise in. 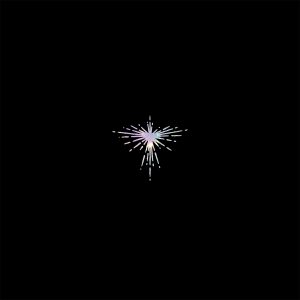 The interstitial tracks throughout may be brief but they are needed to stitch the collage together. They crinkle with importance, fizzing with an unsettling atmosphere, as on “Carrier Waves”. There is also “Dial D For Devotion”, a supremely heartbreaking piece with Karen O murmuring David Berman lyrics (“The light of my life is going out tonight, without a flicker of regret.”). Berman, of Purple Mountains, tragically took his own life in 2019. One year later, he has been invoked and remembered in vital tracks by both The Avalanches and Fleet Foxes (“Sunblind”).

There is precious little filler, surprisingly. “Until Daylight Comes” perhaps suffers from Bristol legend Tricky’s muffled vocals; it’s followed by “Wherever You Go”, the Jamie xx house track that feels like a single in its own right, which is not necessarily a good thing here. There is the catchy alt-pop of “Running Red Lights” that could, too, have been left out (it features Weezer’s Rivers Cuomo). 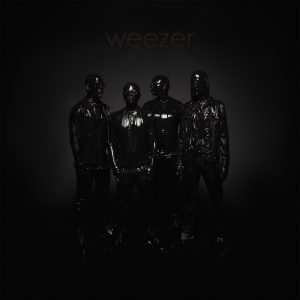 For those seeking true joy, “Music Makes Me High” is the first real note of this. The uptempo track glows with ’90s Ibiza house euphoria. “Overcome” is suffused with the naive power of youth, the deep house track resplendent with profound refrain and pounding piano, that recalls nights spent losing one’s mind on a hazy dancefloor. The youthful cosmonauts have matured into reflective thinkers – a commonly-tread journey – and they certainly couldn’t have been expected to maintain the party-never-ends style that used to define them. As they’ve grown older, they crave transcendence over hedonism; it’s why the album is slower, warmer, more contemplative and mellow overall.

The most important individual track could be “Solitary Ceremonies”: a 1940s radio medium discusses channelling the spirit of the Hungarian composer Franz Liszt and by setting an example of someone doing what The Avalanches, essentially, do half a century earlier, the feeling of music history is intensified and deepened (ripples of MGMT’s vocals from the previous track also trickle in, swirling around and enhancing this).

The last song, “Weightless”, contains the sound of morse code, the original 1974 broadcasted message beamed into space, written by Frank Drake with assistance from Carl Sagan among others. It included encoded information about human DNA and other indications of intelligent life to anyone in the cosmic vastness who might be listening.

Every love story is a ghost story but it’s also everlasting. One of the main inspirations for We Will Always Love You was the story of scientist Carl Sagan and Ann Druyan: Sagan proposed to his partner in 1977 and recorded her love-struck brain waves to be sent into space on Voyager’s Golden Record as part of the Voyager Interstellar Message Project. That love story now emanates into the cosmic unknown, just like the timelessness of music itself. Just like the music of The Avalanches too: it’s a wonderful thought to imagine this record itself floating into the deep beyond, becoming entwined in light, sound, energy and spirit. It deserves that infinitude.