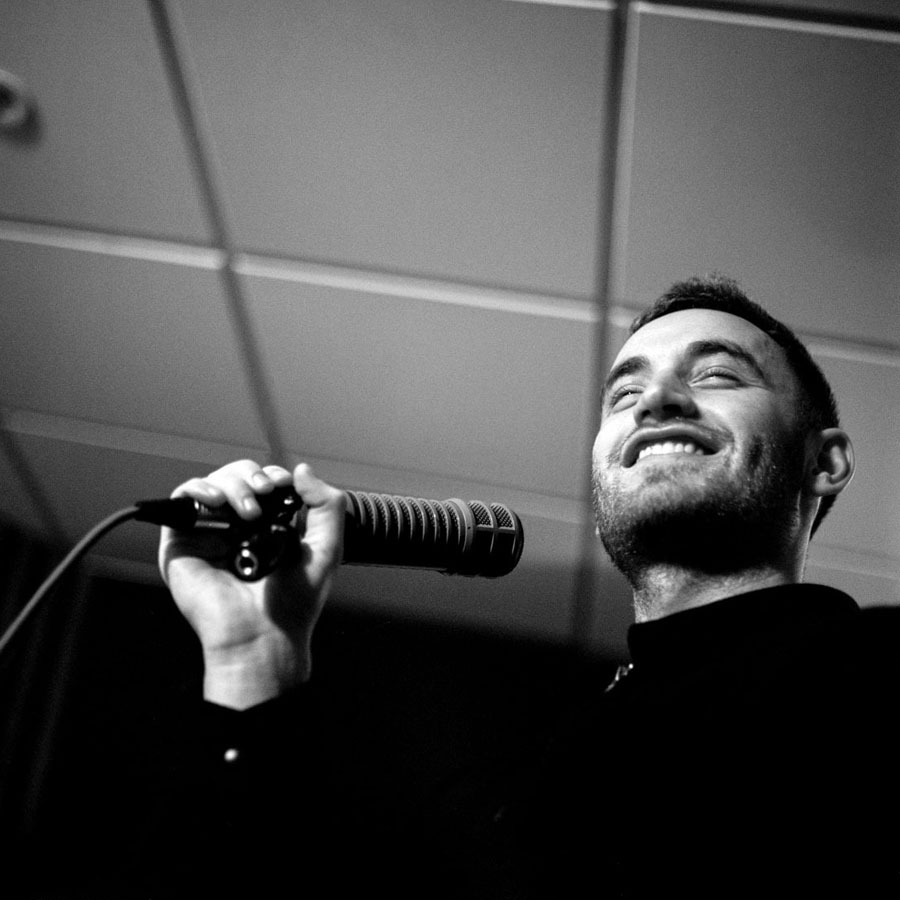 Jazz has never been a static entity. It’s a living, breathing creature brought to life through countless iterations of the art form over the past century. Some musicians choose to specialise and refine their niche offerings, while others, such as the formidable innovative icons Miles Davis and Herbie Hancock, successfully weave their legacy across multiple subgenres. But for every giant step in the repertoire, there have always been an equal number of detractors; from reviewers’ initial dismissal of bebop as “unlistenable”, to the late McCoy Tyner’s skepticism of electric instruments and jazz fusion.

In the 21st century, ‘jazz’ has become an especially murky term. The proliferation of on-demand streaming technology has sped up the pace of innovation for a new generation of musicians who are able to discover and draw upon influences they might not otherwise have encountered. The genre is also tainted by past prejudice and the weight of expectations. For many listeners, What Kinda Music, while ‘jazzy’, will not be strictly considered a jazz release. It does however provide a resplendent representation of the changing face of Blue Note under the leadership of label president Don Was.

“I think it’s better than Geography,” a telephonic voice proclaims on penultimate track “Julie Mangos”. The voice is of course referring to Tom Misch’s terrific 2018 debut album. It’s a big call, and a bold move to state it on the record, in a very literal sense.

Misch’s highly anticipated follow-up venture is a collaboration with Yussef Dayes, the virtuosic drummer best known for his work alongside Kamaal Williams in the Yussef Kamaal project. Misch and Dayes is an inspired pairing which is undeniably pleasing to the ear, but the duo’s output does sadly fall short of the benchmark Misch has set. This is owing mostly to the directionless feeling of a freestyle jam which permeates much of this record, in contrast to the impeccably-crafted and neatly packaged collection of songs contained on his debut.

Title track “What Kinda Music” kicks off proceedings in the best possible way. Over a repetitive motif on synth, and following Dayes’ tuning of toms and an implied question posed of “what kinda music (do you want to make?)”, a dry funky drum beat, synth bassline, layered strings and gentle, soothing melodies enter the fray.

“Festival” comes next, with Misch’s trademark, close-mic’d electric guitar work and some flawless falsetto on show. It’s compelling for the most part, but at nearly five minutes in length perhaps outstays its welcome with little in the way of sonic variation. The track is certainly tight performance-wise, but ultimately leaves the listener craving a modulated bridge and climactic final chorus.

Contemporary rap legend and self-proclaimed “rapper of the year” Freddie Gibbs steals the show on “Nightrider”. The track is also notable for containing Misch’s catchiest chorus on the record. “Tidal Wave” has the unenviable task of following the stellar single and sounds rather lackluster in comparison.

It’s definitely at this point in the record where the aforementioned feeling of a jam session is conjured. “Sensational” is a filler instrumental track. “I’m just calming down,” Misch sings in one of the few lines of lyrics on “The Real”. The track certainly has potential, but it sounds more like a sketch of an idea rather than a complete song, which may leave listeners questioning why Gibbs didn’t contribute to this track instead.

“Lift Off” is another instrumental, with a pensive, Thundercat-esque quality to its chord progression and arpeggiated upper-octave bass work. Next, Misch provides some syncopated, intricate guitar work so reminiscent in both style and character to “Lost In Paris” off Geography that it could almost be considered a part two.

“Last 100” is a return to form in sense of direction and traditional songwriting sensibilities, but it’s sadly short-lived, with “Kyiv” reverting back to filler jam territory. While instrumental (with the exception of spoken word), “Julie Mangos” at least offers a level of intrigue, mixing things up with three distinct sections. “Storm Before The Calm” rounds the record out with a tasteful saxophone solo from Kaidi Akinnibi.

There’s no escaping the fact that this is a front-loaded record which at times feels directionless and perhaps hastily written. It seems almost as though Misch has lost his voice in the latter parts, where he instead opts to express himself through guitar solos. But What Kinda Music will still be warmly embraced by fans of Misch and Dayes, and it will no doubt lend itself well to multiple repeat listens – as their respective work has done previously.