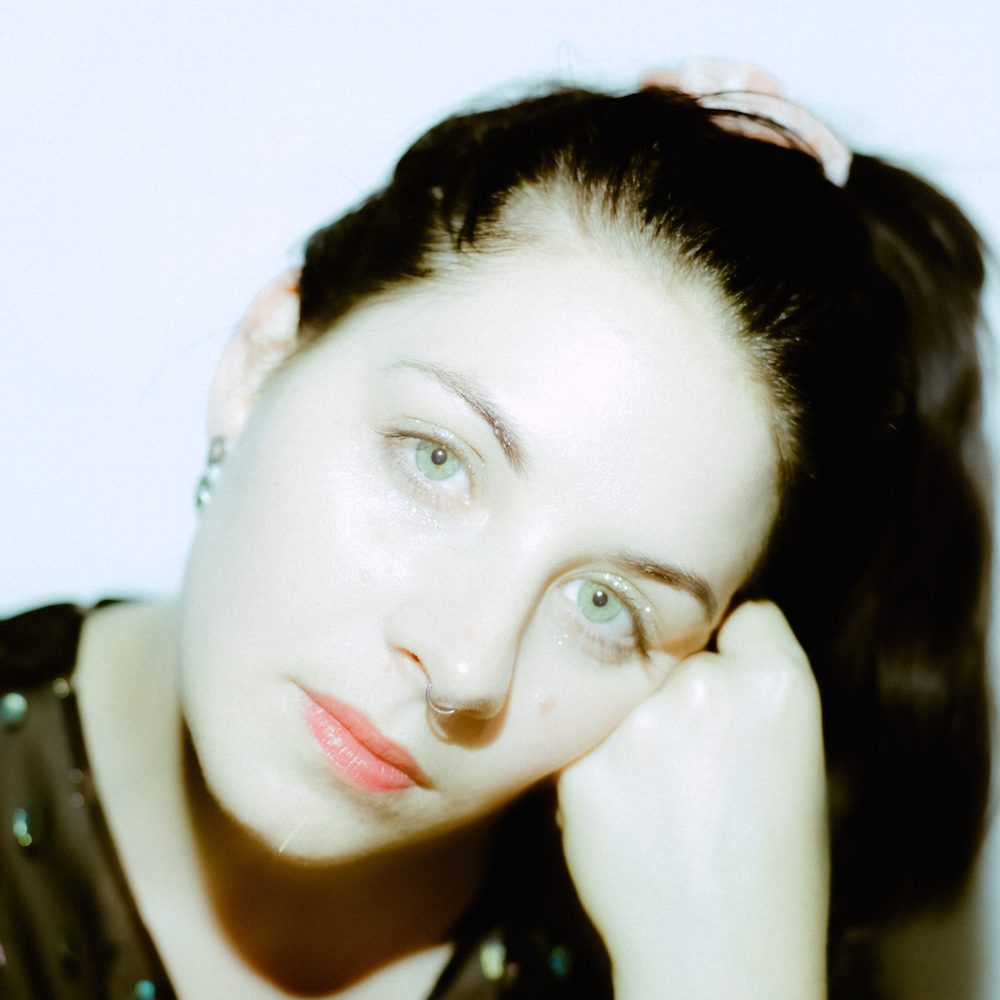 “This song talks about how, once I was medicated, my mind stopped travelling at a million miles an hour,” Harper reveals. “This has been an infinitely positive outcome but initially, I found the ‘stable life’ excruciatingly boring. I felt that filming on a train perfectly encapsulated a mundane activity, where you feel motionless whilst simultaneously the world swiftly passes you by. If anyone finds the video boring, well, that’s kind of the point.”